At the 2022 CES, Chrysler debuted the Airflow concept, and at the New York International Auto Show, it presented an upgraded version of the midsize SUV. The sporty crossover is a taste of Chrysler's future designs and cutting-edge technology.

The first of three electric vehicles that are scheduled to be produced between 2025 and 2028, the Chrysler Airflow is a glimpse into the future of the automaker. 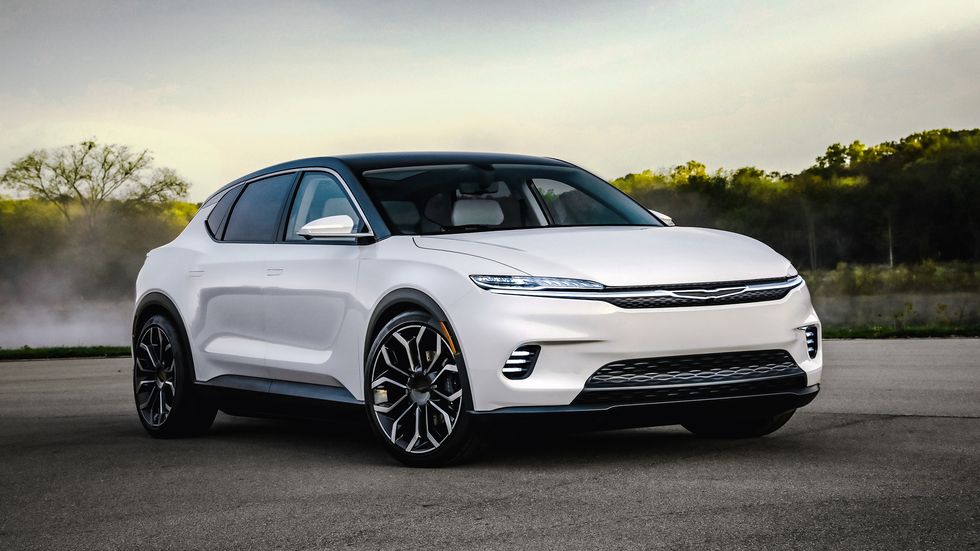 Stellantis, the parent company, has four different dedicated EV architectures. The STLA Large platform will be used for every future Chrysler vehicle and will produce its first car in 2024. The battery pack in the Chrysler Airflow concept has a capacity of 118 kWh, which translates to a range of up to 400 miles.

Stellantis, on the other hand, has said that the STLA Large will let cars go up to 500 miles on a single charge. Powertrains are expected to include a single motor for the base model and a dual-motor system for all-wheel drive. 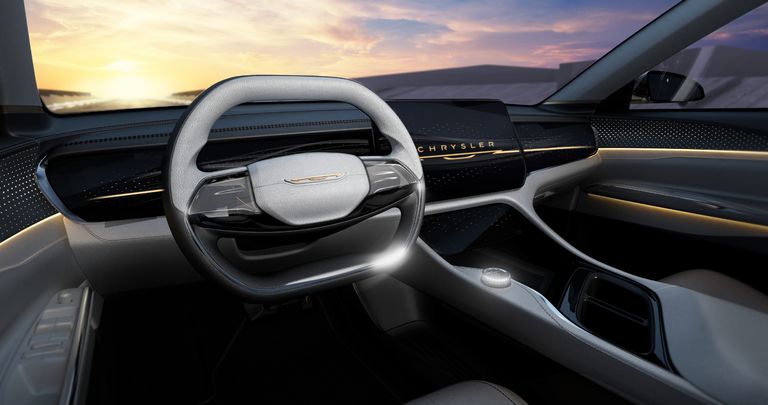 Beginning in 2024, STLA will also serve as the foundation for future electric Dodge muscle vehicles. However, for Chrysler, the platform will produce softer, more upscale, and family-oriented luxury EVs.

Additionally, Stellantis' new STLA Brain technology for cloud connectivity and STLA SmartCockpit hardware, monitors, and computers will be used in the Airflow-based production EV. Level 3 autonomous driving is offered by STLA AutoDrive. In 2025, the Chrysler Airflow is expected to go on sale for about $50,000. 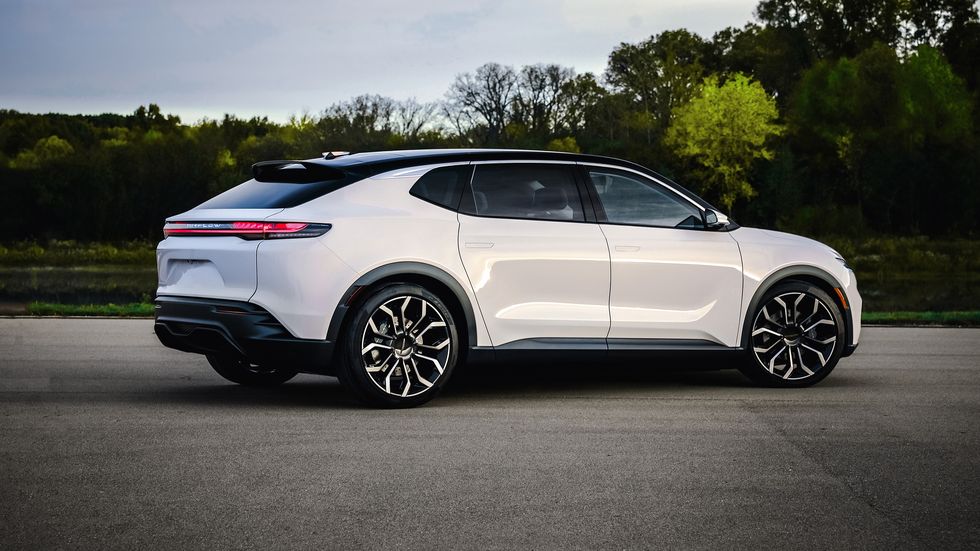