The Ford Ranger Raptor has finally arrived in Europe, giving customers a chance to test drive the rugged pickup vehicle. The Ranger Raptor has a 3.0 liter V6 engine that is twin-turbocharged, much like its counterparts in other regions. 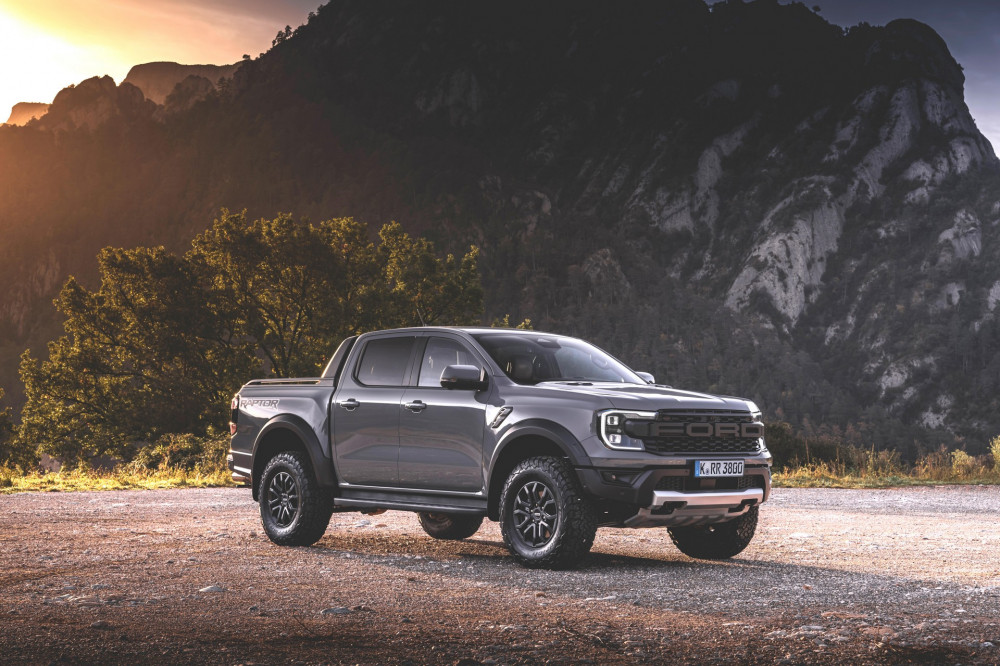 The suspension of the Raptor has undergone extensive improvements to make it a suitable off-roader. It has a long-travel front and rear suspension as well as a refined Watt's link rear end, and its upper and lower control arms are made of lightweight aluminum.

It also has a differential lock for both the front and the back. Normal, Sport, Slippery, Rock Crawl, Sand, Mud/Ruts, and Baja are the seven selectable driving modes. There are also seven available paint jobs for the outside of a Ford Ranger Raptor. The standard equipment includes 17-inch alloy wheels with Raptor-specific all-terrain performance tires, matrix LED headlights and LED DRLs. 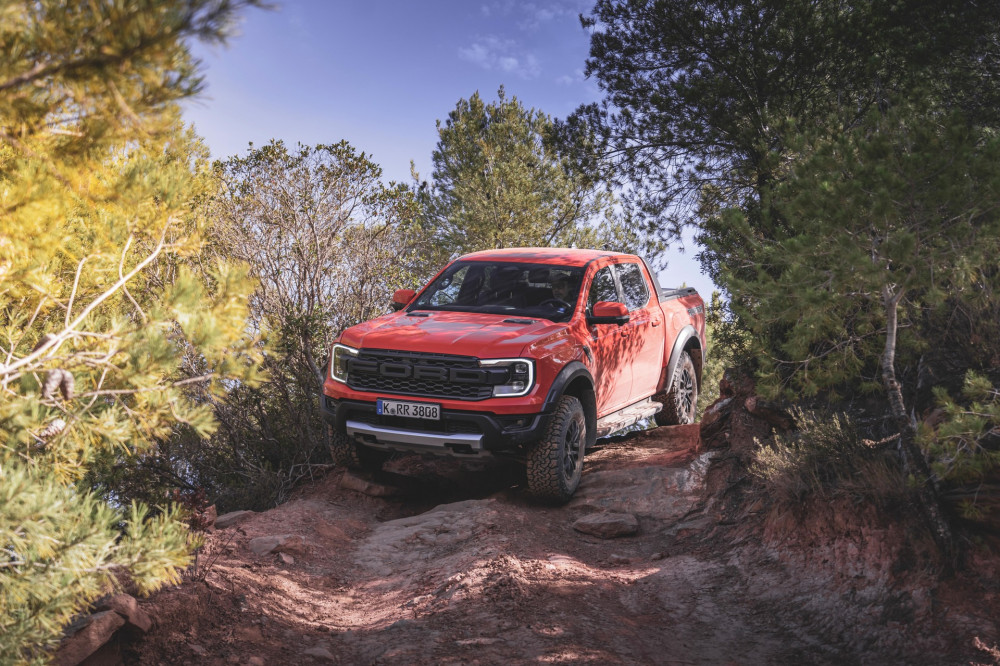