Before the construction of the off-roader begins in mid-2022, the first interior images of Ineos Grenadier have been unveiled.

Sir Jim Ratcliffe, the owner of chemicals company Ineos, is the genius behind the Grenadier. It's been in the works for a while, and today we finally get to see how the interior looks. 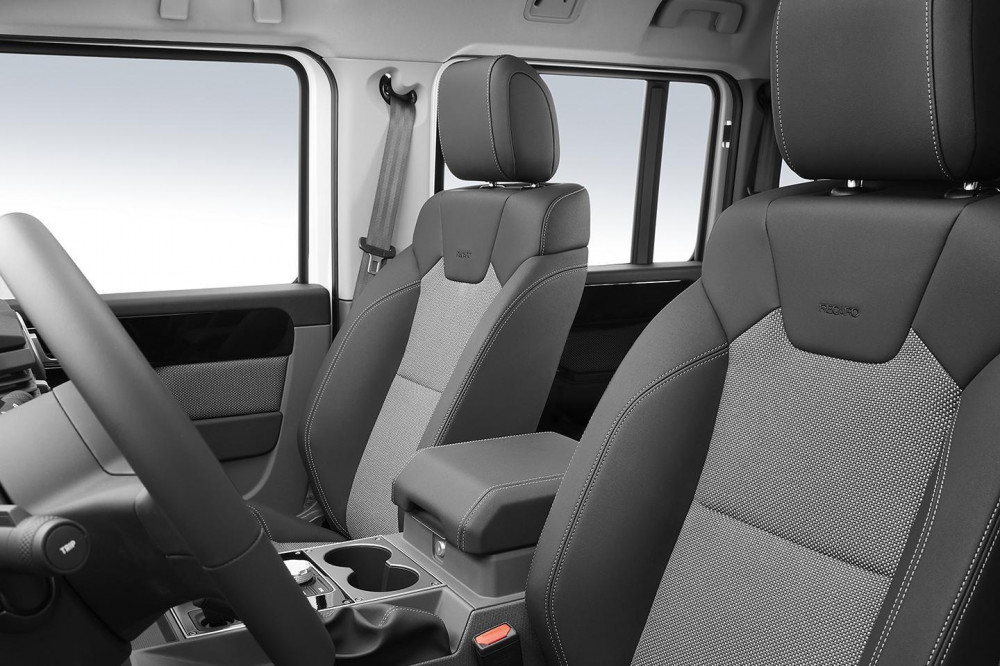 The cabin is encased in durable, stain-resistant elements that can be hosed down, and thus the floor has drain holes. A big central console dominates the cabin, with large buttons and knobs for climate control, seat heating, window heating, and the music system. Grenadier also has a 12.3-inch infotainment screen, an analog clock, and plenty of other controls on the roof. It has a rough appearance with a dash of modern technology. 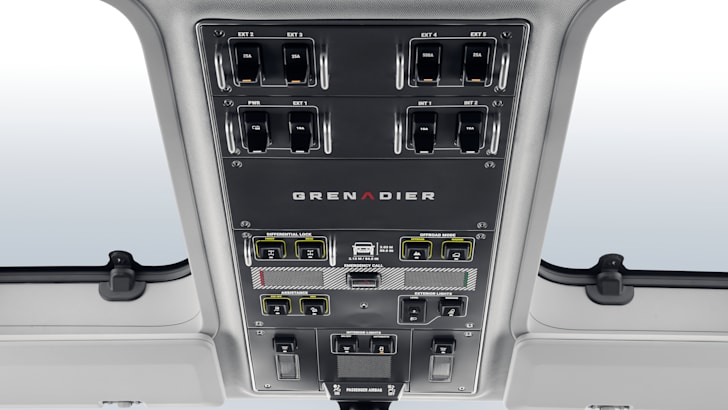 The BMW-sourced gear selector is one of the Grenadier's most notable features. This is because Grenadier will be available with BMW-sourced six-cylinder petrol and diesel engines, as well as an eight-speed ZF automatic gearbox taken from current BMW cars. A manual lever for the low-range transfer case is placed close to this gear selector. 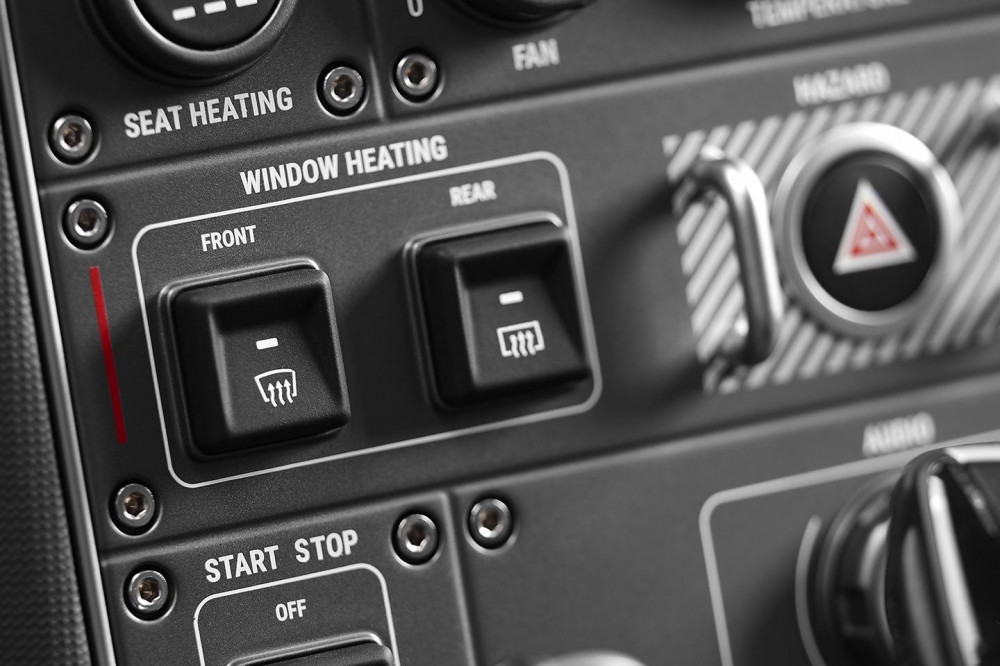 Ineos Grenadier head of design Toby Ecuyer declared: "When we began thinking about the Grenadier's interior, we looked closely at modern aircraft, boats, and even tractors for ideas, where switches are located for optimal function, regular controls are handy, and auxiliary controls are further apart. The Grenadier takes a similar approach: the layout is efficient and logical, with an emphasis on ease of usage. It has everything you require and none that you do not." 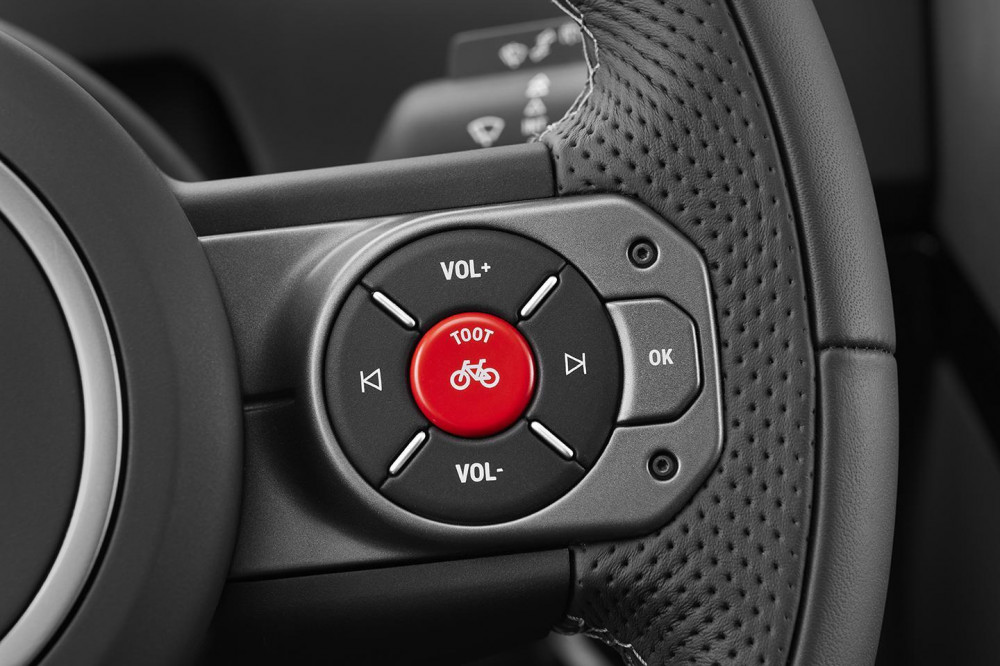