The Suzuki Vision Gran Turismo will join the virtual race as part of the free Update 1.15 for Gran Turismo 7. While it's based on the original GSX-R/4 concept from 2001, it's been completely reworked to meet today's standards.

The ICE lies between the two axles, just behind the wheels, making the two-seater essentially mid-engined. The Hayabusa sports bike's inline-four is used in this model. The 1.3-liter powertrain is paired with three electric engines, two of which drive the front wheels and one at the rear. 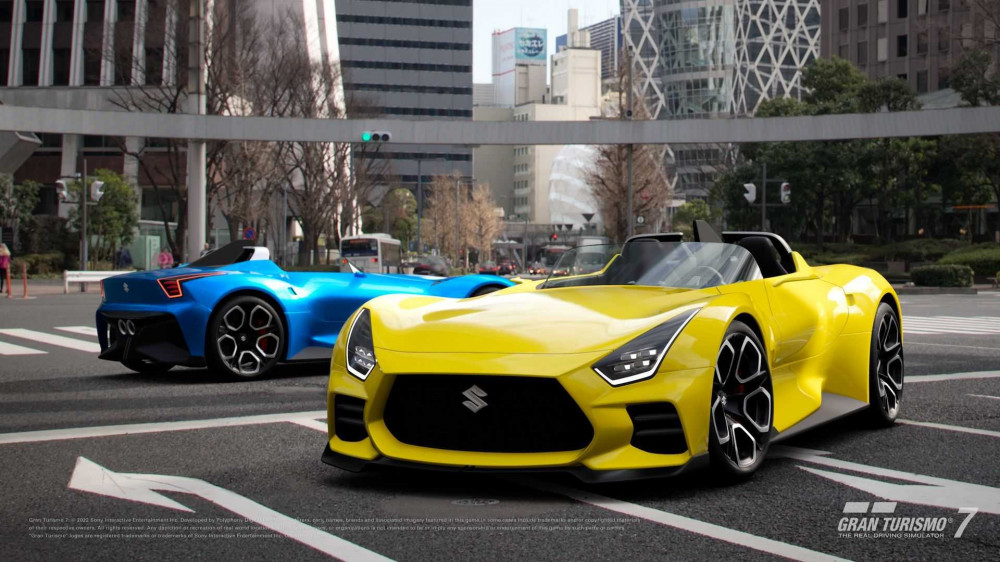 There is an overall output of 426 horsepower at 9,700 revolutions per minute, as well as 450 pound-feet of torque. The Swift Sport is certainly a design influence on the hybrid vehicle, which is only 2,138 pounds heavy. Suzuki's virtual model, like the other VGT automobiles before it, has no chance of going into production.

Right now, you can download the 1.15 update. In addition to a trio of new vehicles, Gran Turismo 7 introduces "New Orleans" to the Scapes category. 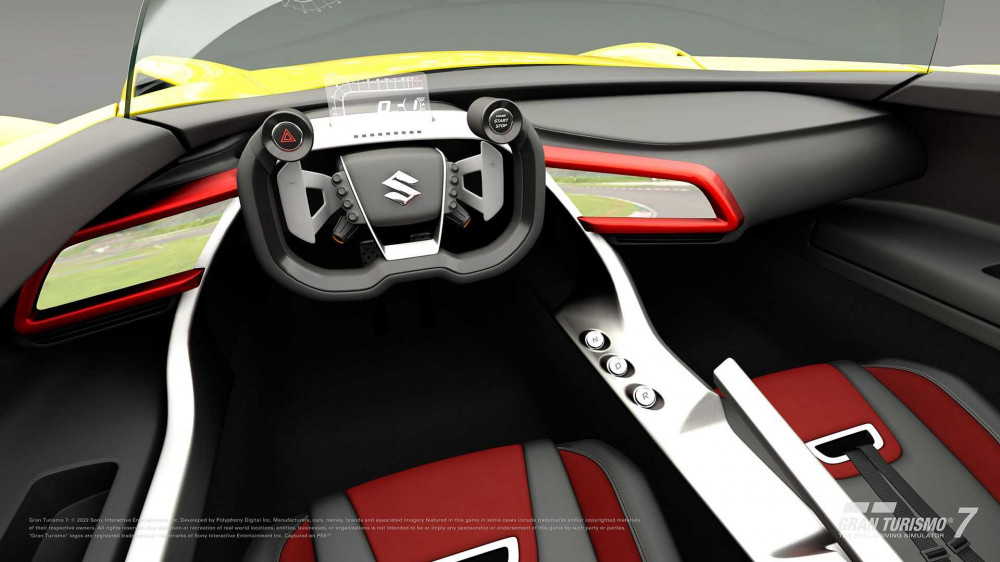