It took Pastrana 5 minutes 28.67 seconds to finish the hill climb, which was over 16 seconds faster than his previous record of 5 minutes 44. While this achievement is amazing in itself, the fact that Mt. Washington has mixed-surface roads and variable weather makes it much more astounding. 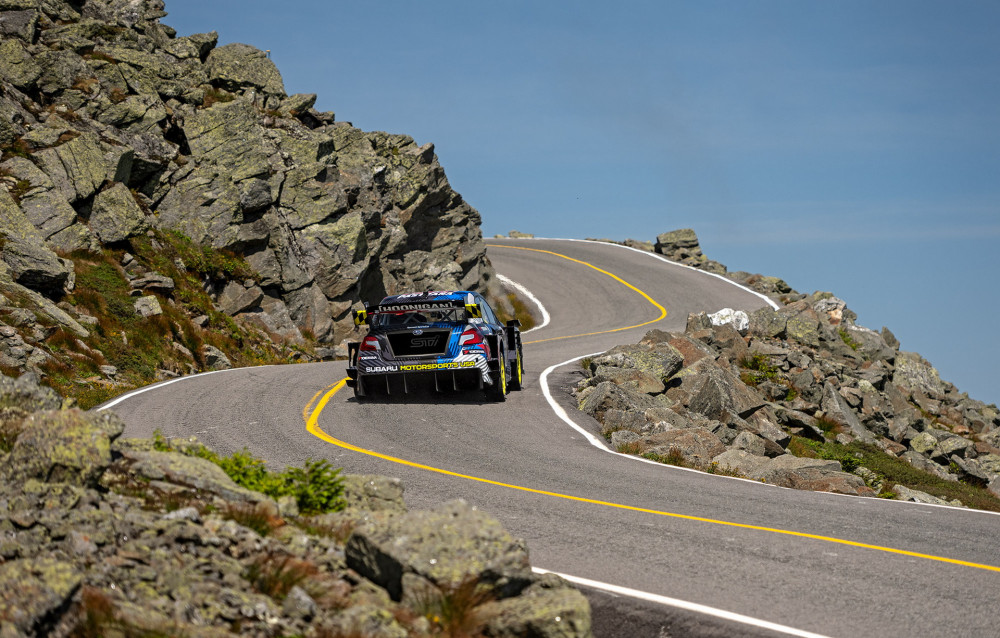 "This vehicle is the ultimate machine for it," Pastrana remarked after his record-breaking drive. A few weeks ago, I came away with a second-place result at Goodwood, and I was eager to show what the vehicle was capable of in the proper conditions. Since the weather was so nice, I knew I had a strong shot at the 5:44 time. It was a lot of fun and I can't wait to do it again."

Pastrana and the car will be traveling to Connecticut's Wicked Big Meet in September, which is believed to be the world's largest Subaru fan event. 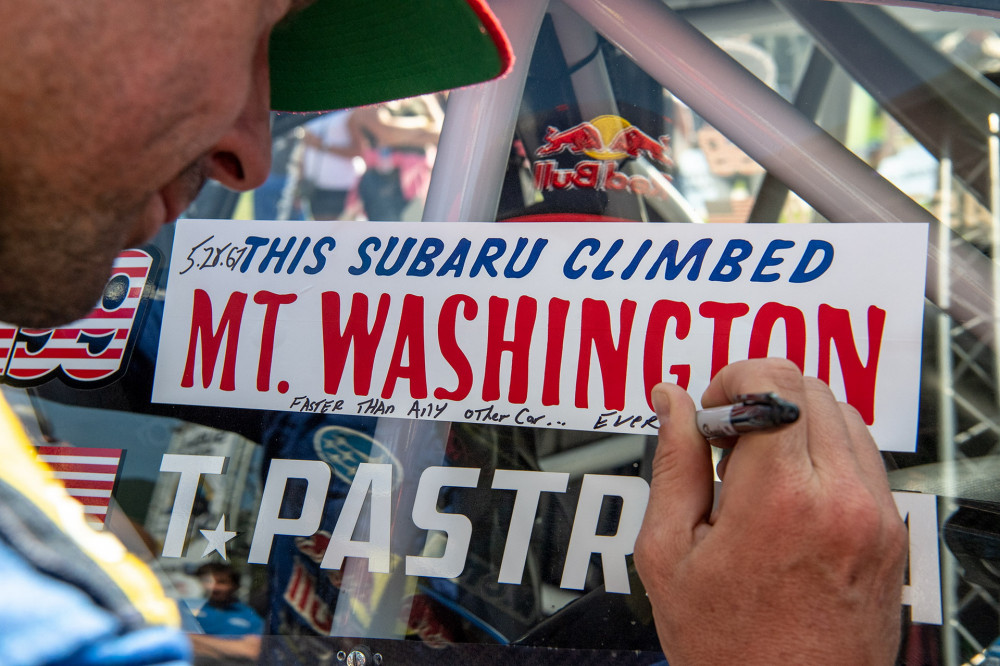