SSC North America has confirmed that Tuatara hypercar did not achieve the claimed 331 mph (532.7 km/h) during the contested speed record in October 2020.

However, the company indicated that they are still working to breach the 300 mph barrier with honesty. SSC made the announcement in an Instagram post:

SSC attempted a second time in December 2020, but heat-related motor troubles limited its highest speed to 251.2 mph (404 km/h). Ultimately, the SSC Tuatara thus became the world's fastest production automobile in January 2021, hitting 282.9 mph (455.3 km/h) on its third attempt. This record was validated, however, it fell short of the original goal of breaking the 300 mph barrier in response to Bugatti. As a result, SSC reaffirmed its commitment to setting a new speed record. In May 2021, a fourth attempt was organized, but the vehicle transporting the Tuatara crashed, severely damaging the hypercar. 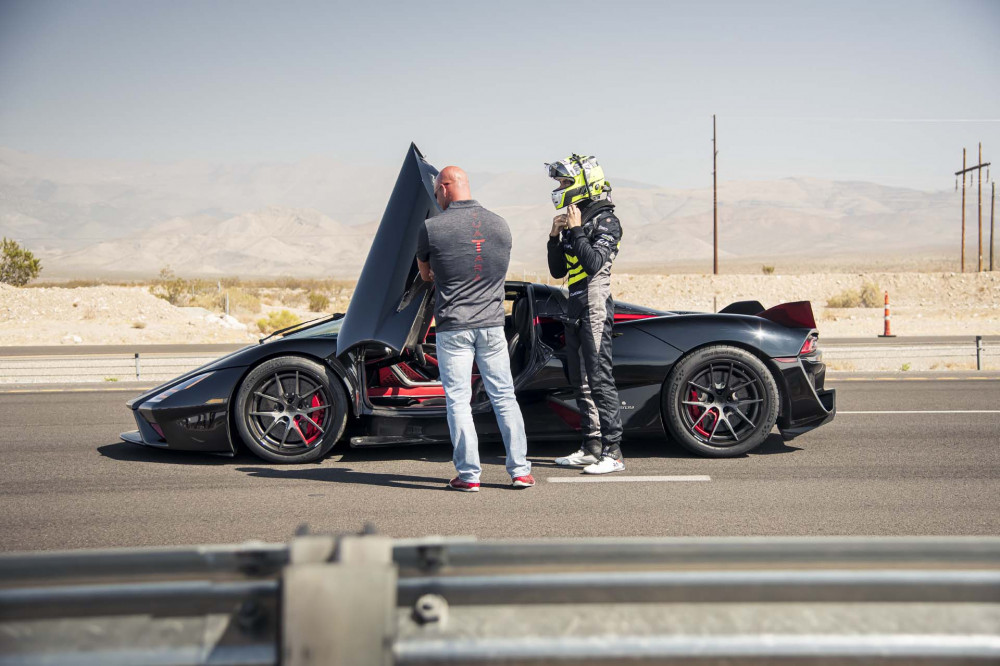 We hope that SSC's next try goes more smoothly so that we can see Tuatara's actual potential. We don't know if the company will succeed, but their most recent post demonstrates that they are at least pretending.

Tuatara is also expected to shine at the Nurburgring, where SSC hopes to set a new lap record. This might occur with the new Striker and Aggressor hypercars, which were unveiled in May and have reworked aero elements and a track-focused setup, make them more competitive than the standard Tuatara.