French automaker Renault is updating its hot hatch for the coming electrified age. The automobile is called a "Turbo," and the "3E" indicates that it is the third generation in the Turbo series and is powered by electricity. This concept car is essentially a high-performance version of the Renault 5 Prototype that debuted at the beginning of last year.

The new R5 Turbo 3E has rear-wheel drive only. A 42 kWh lithium-ion battery pack was strategically placed in the center of the vehicle's floor, with two electric motors fitted, one for each of the vehicle's rear wheels. 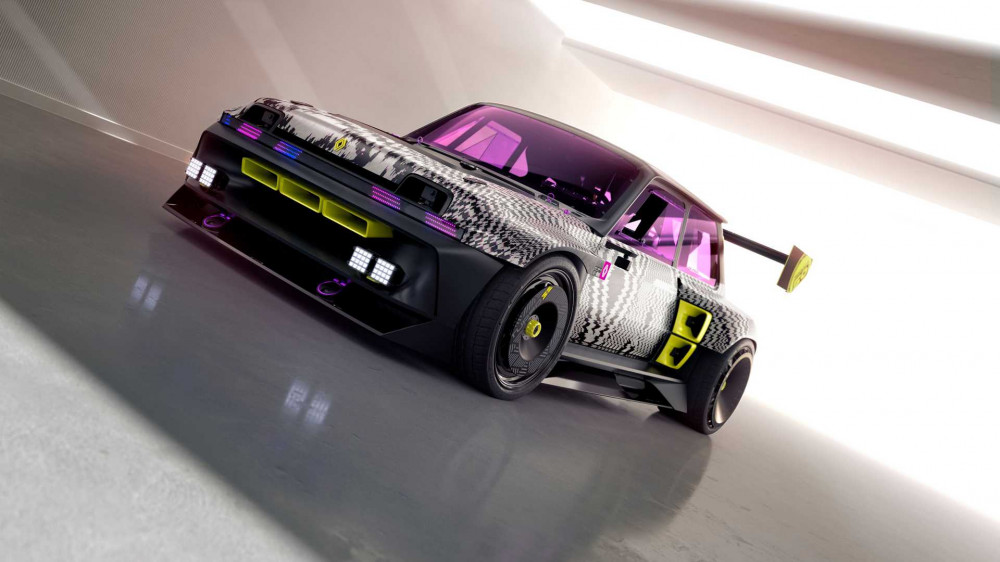 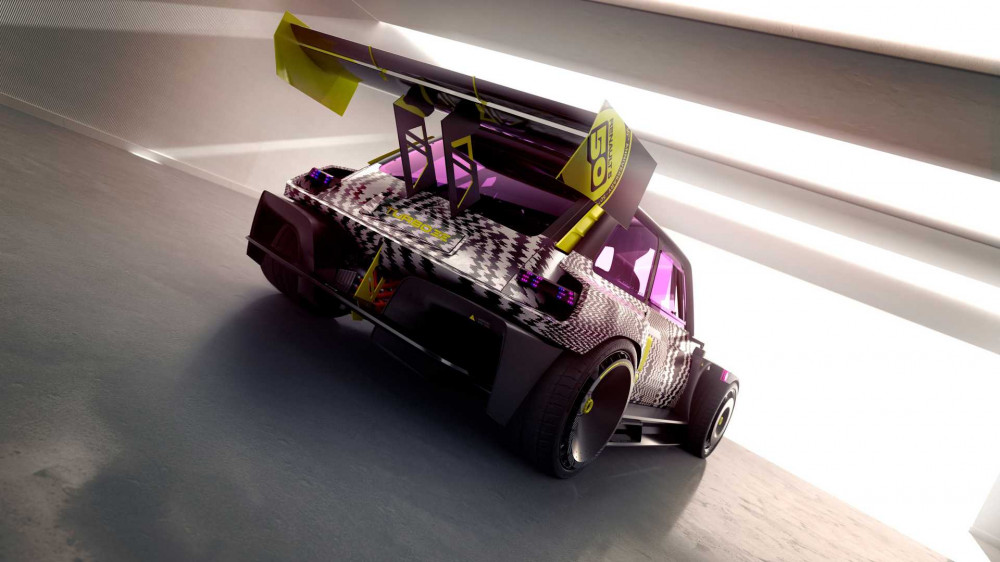 Next month, at the 2022 Paris Motor Show, Renault will showcase the R5 Turbo 3E. The prototype will not be manufactured, but the company's performance subsidiary Alpine is developing a sportier variant of the electric Renault 5 car.