Good news! The newest Proterra ZX5 electric bus has a massive 738 kWh battery that allows it to travel greater distances. The new battery will be offered in the Proterra ZX5 Max, a 40-foot-long bus designed for public transportation, starting in 2023. In the North American market, this means the ZX5 Max will have the biggest battery in its class.

The earlier ZX5 Max had a 675 kWh battery with a range of up to 329 miles. If the new bus functions at a similar efficiency level in terms of miles per kWh, the new battery may increase that figure to roughly 359 miles.
Nevertheless, the official numbers have not yet been released. 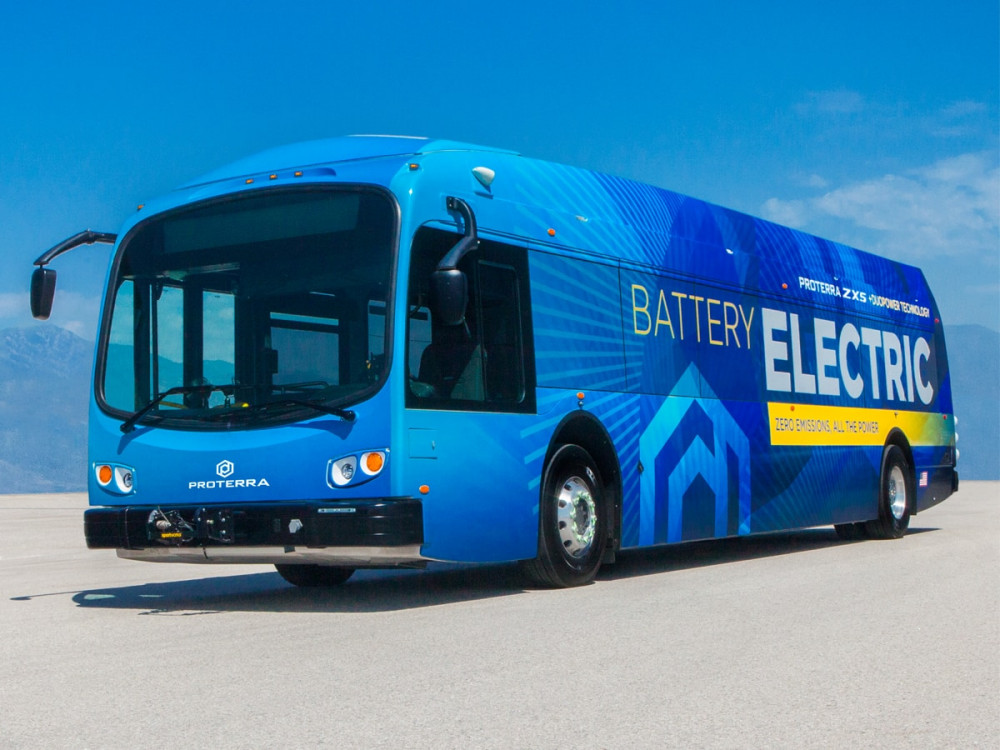 At the moment, the company only claims that the vehicle's range will exceed 300 miles on a single charge, depending on the area and arrangement. The ZX5 Max's 33,350-pound curb weight necessitates such a massive battery. A full load of 40 people puts the gross vehicle weight at 43,650 pounds. Approximately four times the weight of the GMC Hummer EV.

Charging the large battery is also a shockingly quick process. The bus can charge from zero to full in 3.4 hours using a 450 kW charger. Although such chargers aren't widespread in public, transportation officials may easily install them at bus stations. Also, the mid-sized battery option for the new model ZX5 will be upgraded from 450 to 492 kWh.