Porsche Cayenne Turbo Coupe GT isn't your typical SUV or even Cayenne. With Lars Kern at the wheel, the Cayenne Turbo GT destroyed the Nurburgring record with a timing of 7:38.9.  With 631 hp and performance stats to follow, it is Porsche's most strong non-hybrid SUV to date. We're having a 3.1-sec 0-60 mph time, an 11.6-sec quarter-mile run, and a max speed of 186 mph.

This Cayenne Turbo GT 2022, which is only available as a coupe, is aimed firmly at fanatics, and Porsche approves. Those customers aren't exclusively collectors or investors.They are able and willing to test drive the automobile on a race track. 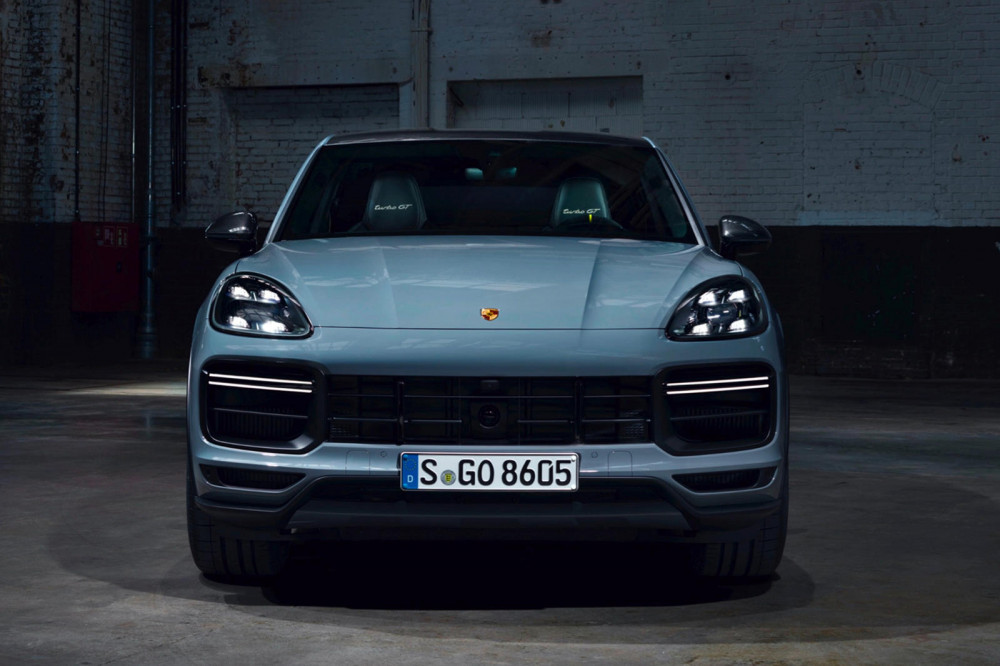 The Turbo GT is driven by a 4.0-liter twin-turbo V8, just like the basic Cayenne Turbo. Engineers have incorporated a new crankshaft, connecting rods, pistons, torsional dampers, and timing chains to assist generate an extra 100 hp this time. 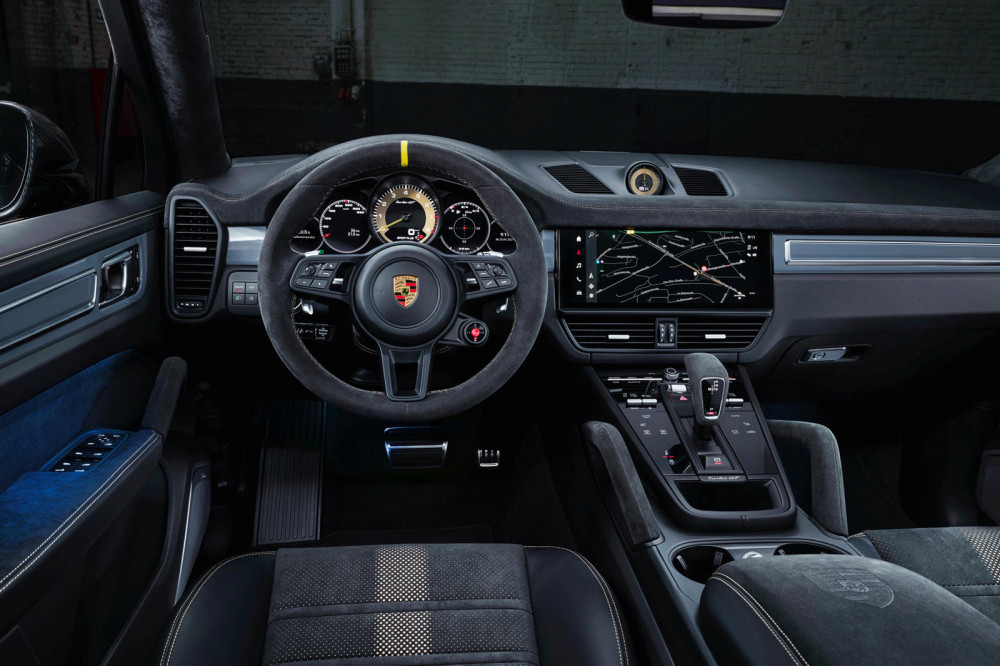 Further upgrades include a carbon-fiber rooftop and back diffuser cover, a redesigned front lip with wider air intakes, and a carbon fiber adaptable rear spoiler. The multifunctional steering wheel with a yellow 12-o'clock marker will also appeal to drivers. 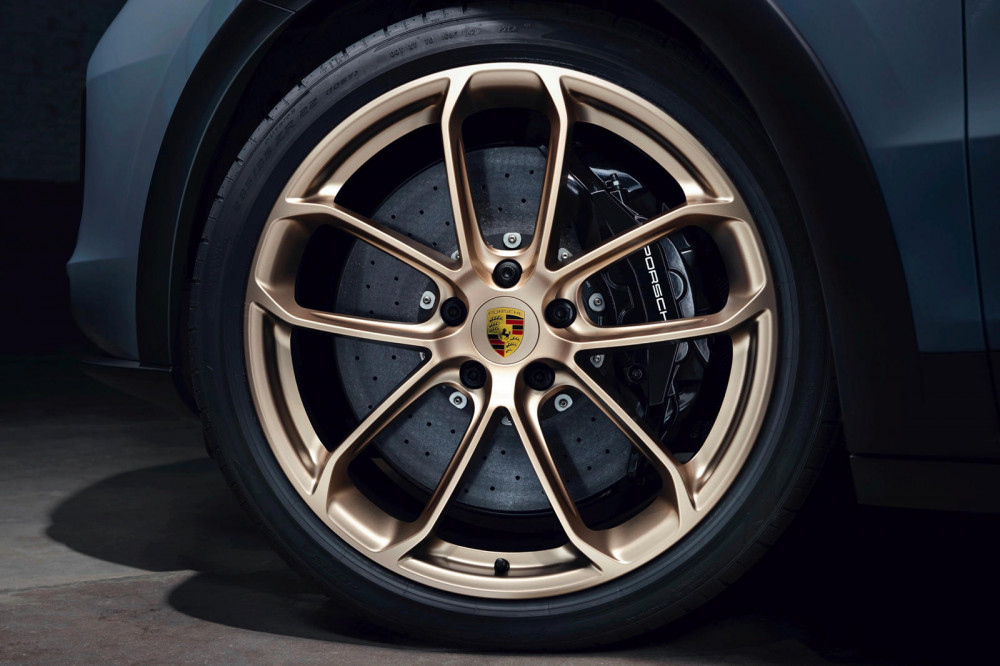 Customers in the United States can start placing orders from now, with deliveries beginning early next year. The starting price includes the destination and is $182,150. Porsche did not suggest how many Cayenne Turbo GT 2022 it plans to produce, but we have a feeling it'll build as many as the demands.