Some time ago we presented the first official information on the new Opel Corsa made by Opel Performance Center. Back then, the compact was still in testing and it was hard to recognize its visual aspect.

Finally, the Germans came back to prove that the new Corsa is still fit and could be even better than that! The performance version from OPC comes with a more aggressive look, showcasing a better engine. The model is equipped with an aerodynamic body kit, R17 inch alloy wheels, a more powerful braking system, and an exhaust system by Remus! 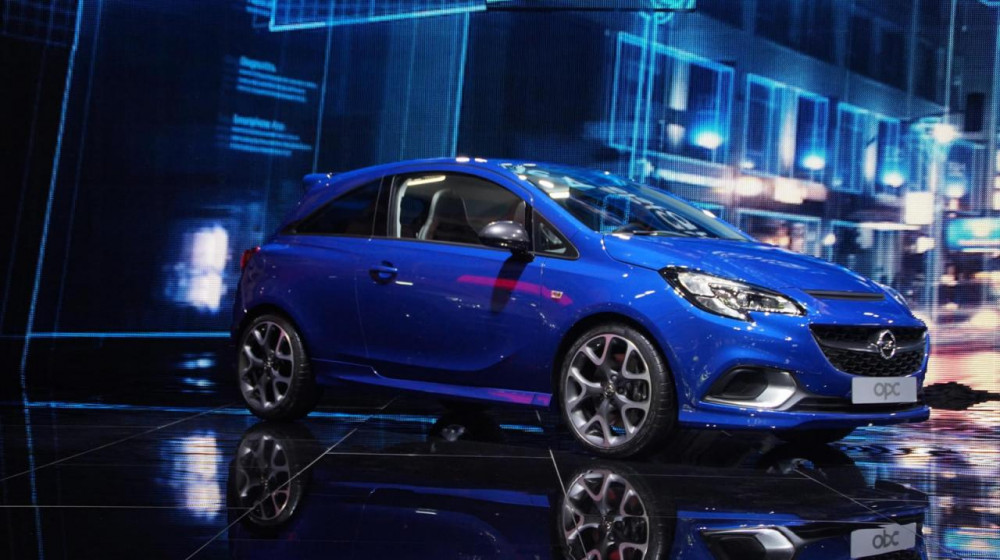 Under the hood, we have a four-cylinder engine with a volume of 1,600 cc, ECOTEC turbo-aspirated that develops 207 horsepower! The driver has a handy lever with a manual 6-speed gearbox that ensures a sprint from zero to a hundred in 6.8 seconds. Because it is ultimately a compact car, the fuel consumption is equally important and Opel has ensured a combined consumption of 7.5 liters per 100km!