Mercedes-Benz's division has written to clients who have placed orders for the 1000 hp-plus Formula 1-derived hypercar, announcing that production of the first of the 275 Mercedes-AMG One cars will begin in 2022, finally bringing the project to fruition after a series of delays.

The original Project One idea was unveiled 4 years ago, but due to the complications of converting the F1-derived hybrid powertrain for the road, the work was delayed. 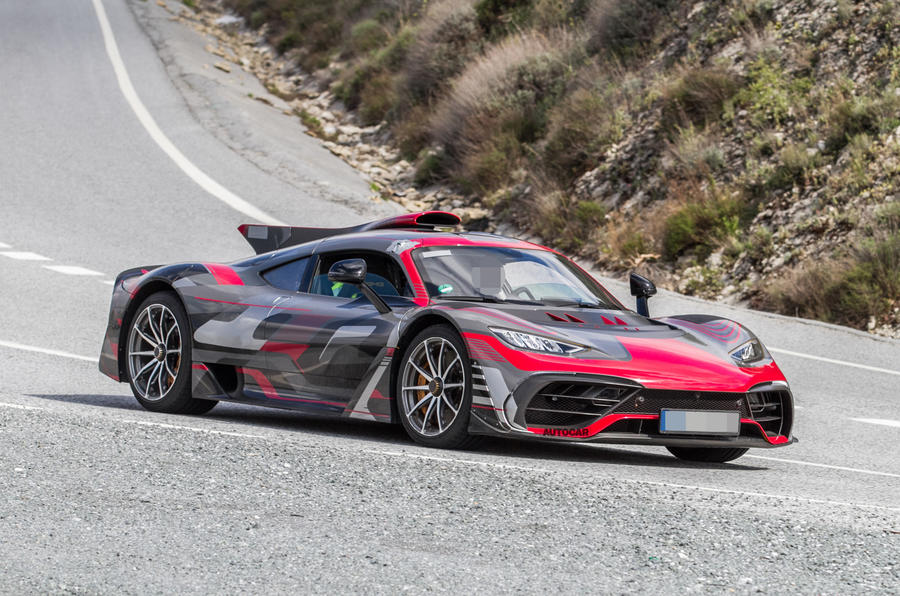 The much-anticipated vehicle is designed to highlight Mercedes-AMG's hybrid and electrified technology's performance potential. The 1000 hp-plus all-wheel-drive vehicle, which uses a hybridized 1.6-liter V6 based on Mercedes-AMG’s championship-winning 2017 Formula 1 car, was initially scheduled to arrive in early 2019. The deadline was postponed due to engineering difficulties, including obtaining the complex powertrain to meet WLTP emission regulations using a petrol particulate filter without sacrificing performance.

The idle speed of the F1-based motor, which is roughly 5000 rpm in race spec, has also been a source of debate. Engineers were given the task of getting the unit to operate correctly at an idle speed of roughly 1200 rpm, which was regarded as a big task.

Mercedes-AMG One's motor must perform exactly in terms of daily performance and be able to run in all-electric mode for up to 16 km, according to development goals. It's unclear whether the automobile will be able to achieve the concept's claimed top speeds of 218 mph and 0-124 mph in 6 secs. 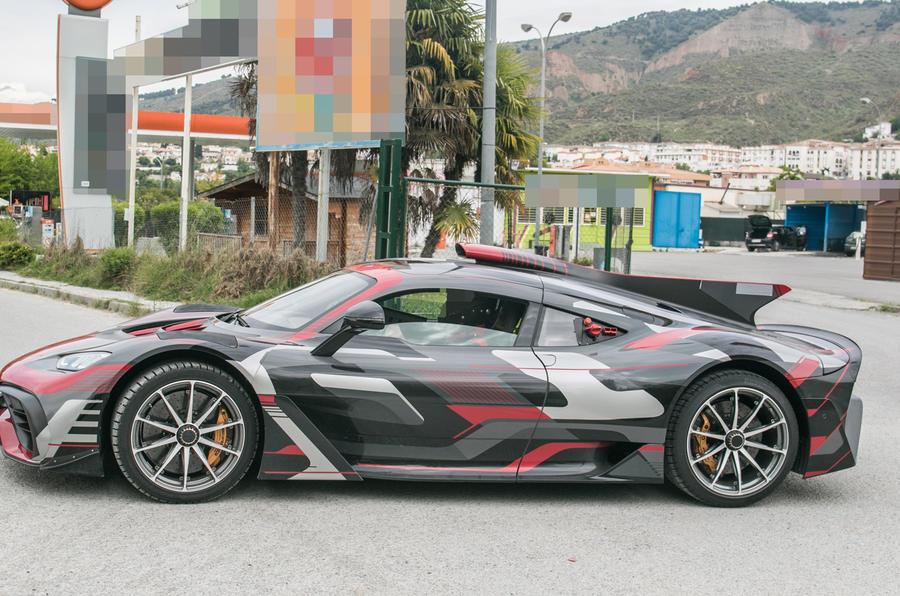 Once the tweaking is complete, the company is expected to attempt a lap record at the Nurburgring. Much of the styling of the 2017 concept car has been carried over the new Mercedes-AMG One. Minor changes to aerodynamic functions are obvious, and they may alter once more before production, with track testing focusing on adjusting active aero components including the louvers, front wing air outlets, and back spoiler.

Mercedes-AMG One is yet to be revealed in greater detail. Only 275 cars will be made, and they've all been sold for €2.27 million.