Audi has introduced 2 new all-electric Q4 e-tron versions to its portfolio, both of which come with all-wheel drive and a bit more endurance. 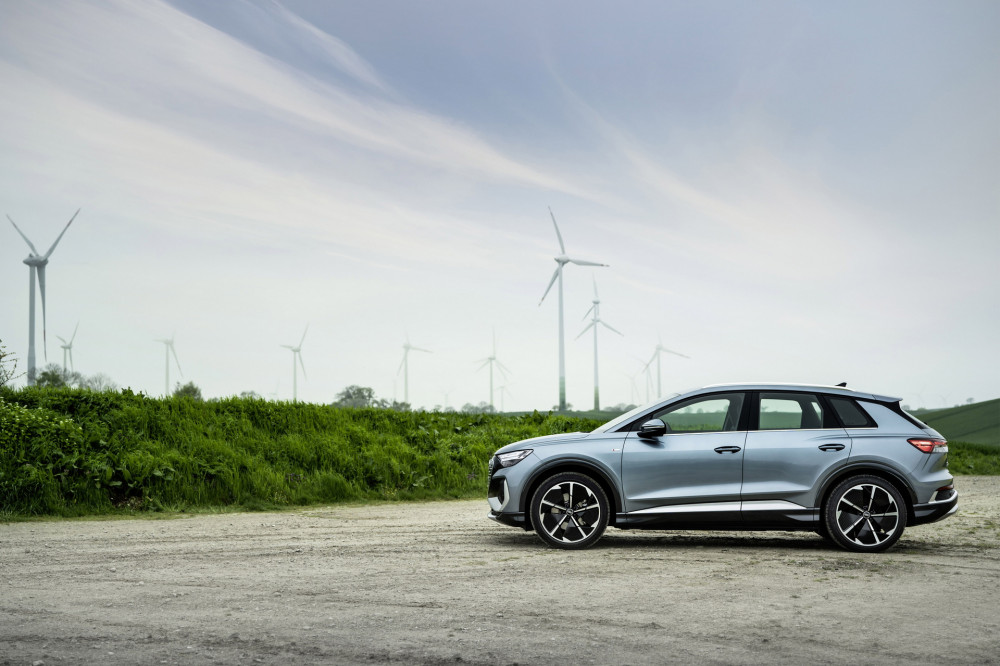 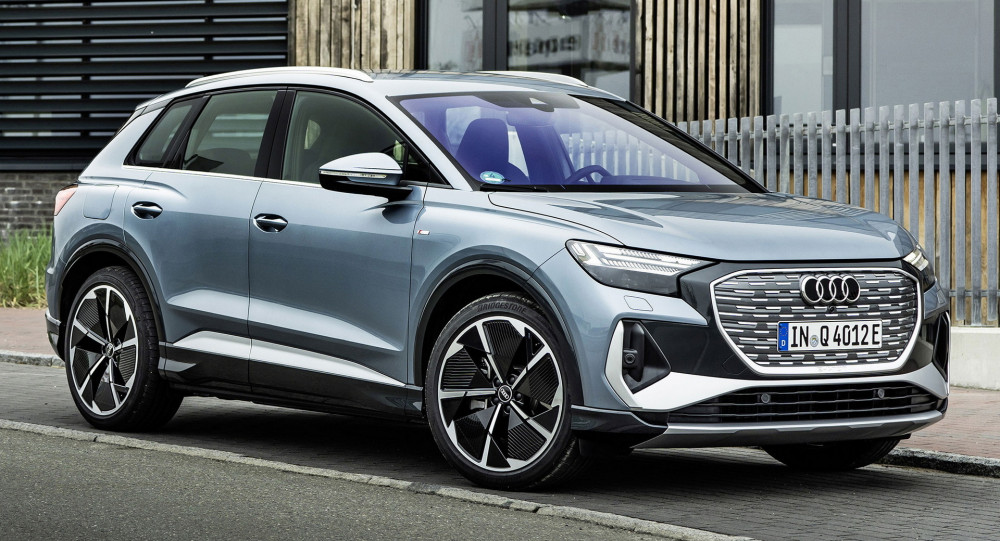 The Q4 e-tron is Audi's tiniest electric vehicle, and it's built on the MEB chassis, which is used by Volkswagen for brands like Skoda, SEAT, and VW in models like the ID.3 and ID.4. However, with an available 11.6-inch infotainment system and a 10.25-inch digital instrument panel, the Q4 brings Audi premium cues. 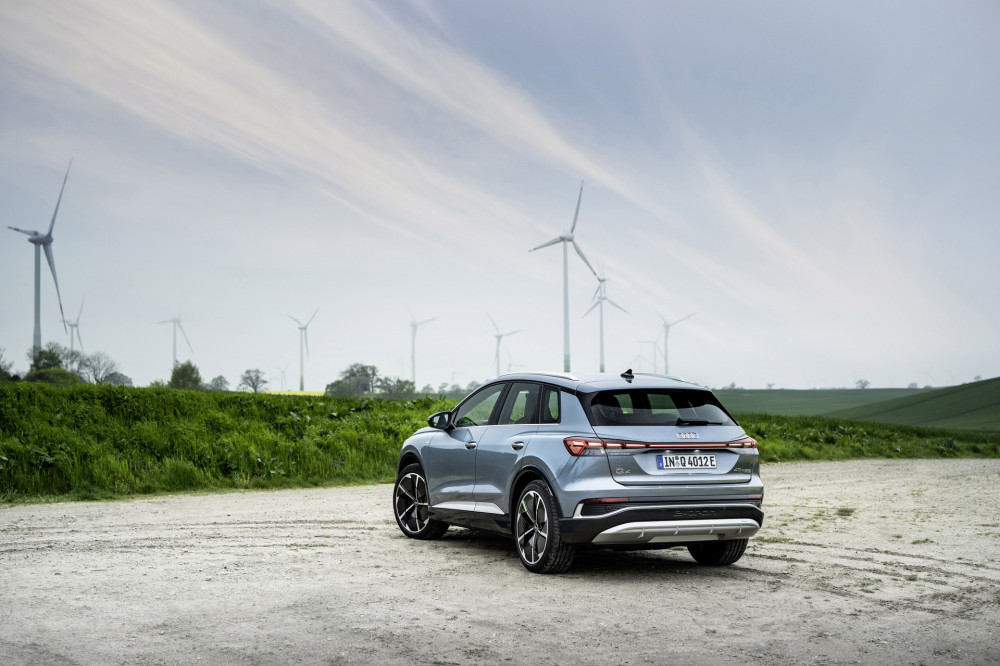 Audi and Volkswagen tried to keep emission levels as minimal as possible during the construction process on the Q4 e-tron, which was built in Zwickau at a plant that only uses green energy.