Honda HR-V 2022 was launched in Europe and Japan a few months ago, and the manufacturer has now announced that it will be marketed only in e:HEV configuration across Europe. 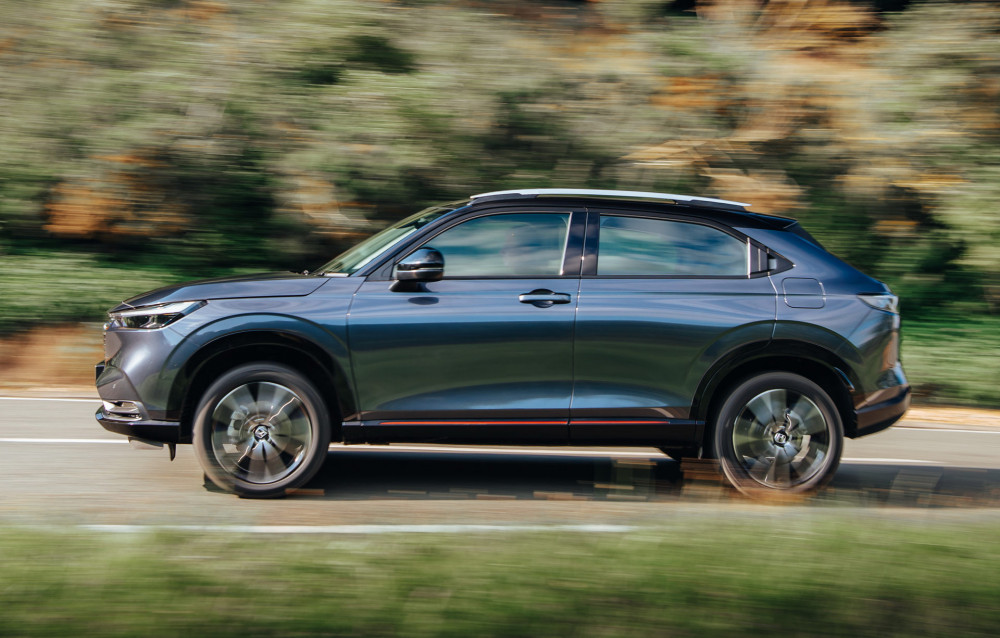 The e:HEV powertrain is already being used in the new Jazz, but Honda has increased the number of battery cells in the HR-V from 48 to 60 to compensate for the HR-larger V's dimension. Electric Drive, Hybrid Drive, and Engine Drive are the 3 driving modes available in the e:HEV system and the SUV automatically switches between them based on which is the best fuel-efficient at any given point in time.

When traveling at a steady fast speed on the motorway, the motor will run in Engine Drive mode; however, if additional speed is needed, such as when passing, the car will convert to Hybrid Drive to generate greater capacity. Hybrid Drive also functions as a generator powered by the motor, which can be used to recover the batteries. 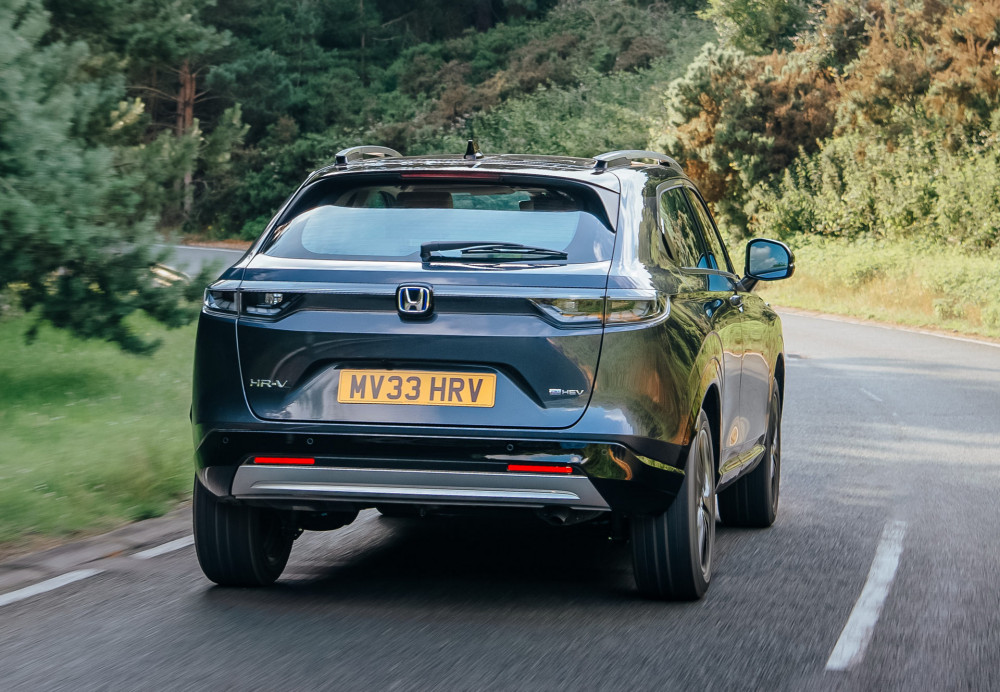 Sport, Econ, and Normal variants are available for the Honda HR-V e:HEV. Owners can also use the gearbox B-range option to pick specific levels of energy recovery when coasting or stopping. Aside from its engine, the new HR-V has a lot more space than its forerunner thanks to improved chassis.

The cabin has also been updated, and it now strongly matches the new Civic's cab. A 9-inch infotainment display with wireless Apple CarPlay and wired Android Auto, as well as a 7-inch digital instrument panel, are among the interior's notable innovative features. Honda HR-V e:HEV 2022 will be available in Europe in late 2021. Details on pricing have yet to be revealed.