The brand-new Artura Trophy has been unveiled by McLaren. It is going to take part in a new racing series that is going to be called the McLaren Trophy.

McLaren Artura Trophy is built on the Artura GT4 but without Balance of Power (BoP) restrictions. Because of this, the carmaker was able to reduce the vehicle's overall mass, enhance its aerodynamic performance, and unleash all 577 horsepower that its twin-turbo V6 engine was capable of producing. 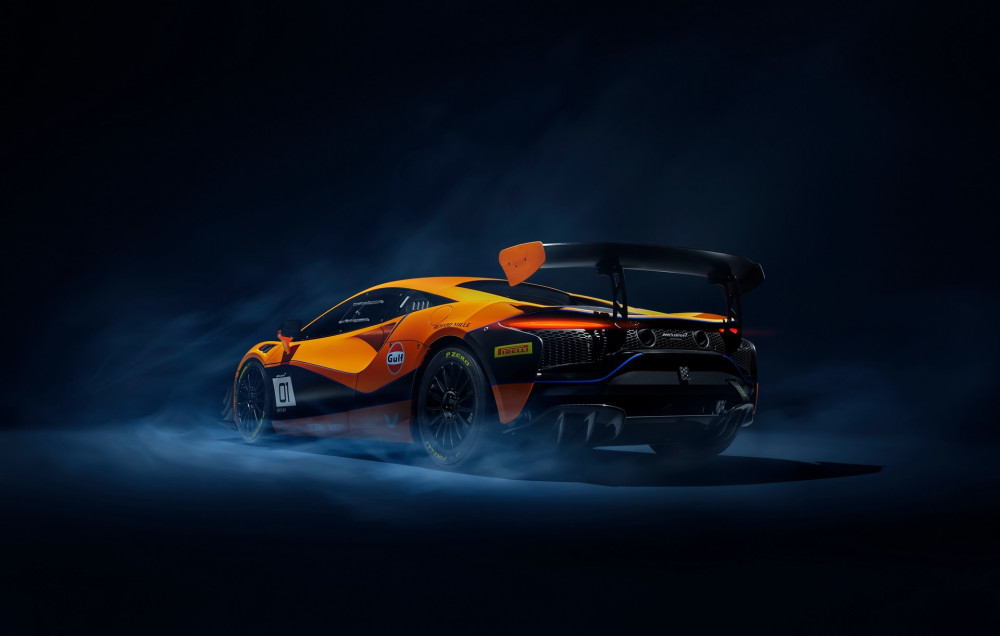 McLaren Artura Trophy features a high-downforce wing and an improved exhaust system, according to the manufacturer, making it sound as magnificent as it looks. Furthermore, McLaren eliminated the hybrid system from the road-going vehicle, allowing owners to upgrade their cars to GT4-specification by modifying the engine management software and aerodynamics package. 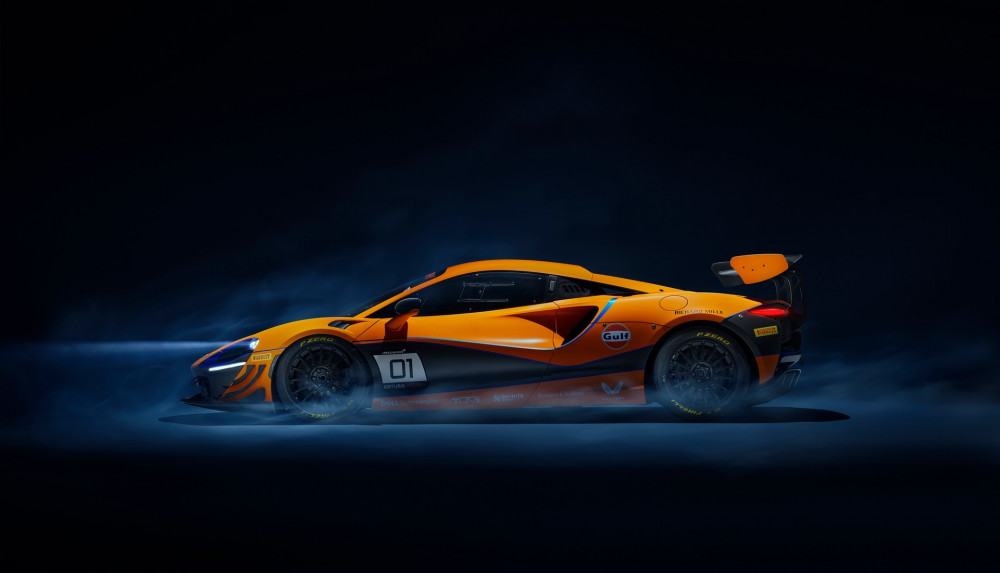 The fact that clients won't need to acquire an additional race car in order to take part in GT4 competitions is a significant benefit.

The McLaren Trophy series is advertised as a new racing championship aiming to test and develop Pro-Am driver pairings in a social setting on some of Europe's most prestigious racing venues. On the 2023 schedule are five distinct events, including well-known names like Paul Ricard, Spa-Francorchamps, Hockenheim, and Barcelona. 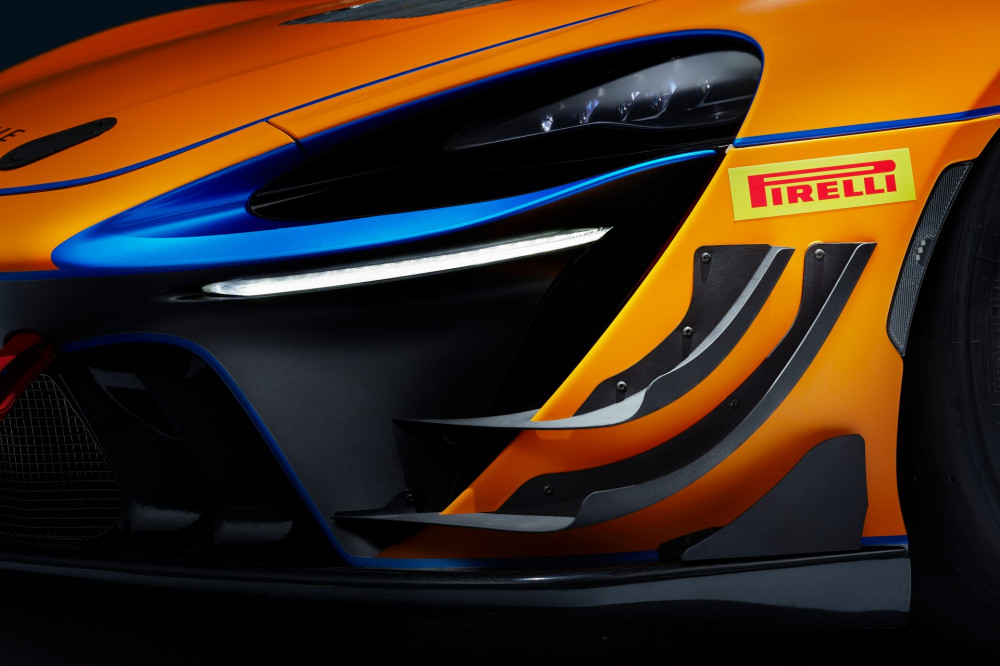