The Italian carmaker recently unveiled a new logo and a sculpture titled Pu+Ra Zero that alludes to the company's reimagined aesthetic. In addition, Lancia said that it will be working with Italian furniture manufacturer Cassina on the interior styling of its vehicles.

Lancia's new design language, a portmanteau of the terms "pure" and "radical," is known as "Pu+Ra Design." The new look was created by young, talented designers led by Lancia's Centro Stile's Jean Pierre Ploue in Turin. In a bold claim, it is supposed to set the tone for Lancia's aesthetic for the following century. 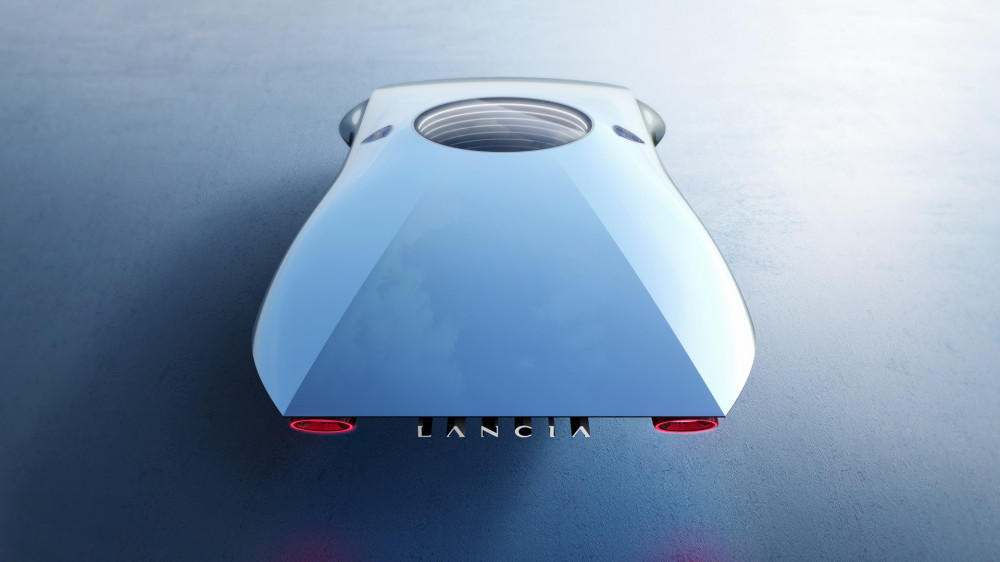 Without really looking like a vehicle, the "Pu+Ra Zero" sculpture introduces the fundamental design components that will be incorporated into future production versions and evokes nostalgia for the Lancia Stratos Zero. The three LED lines beneath the Lancia writing represent the new reinterpretation of the "Calice" grille for the EV cars. 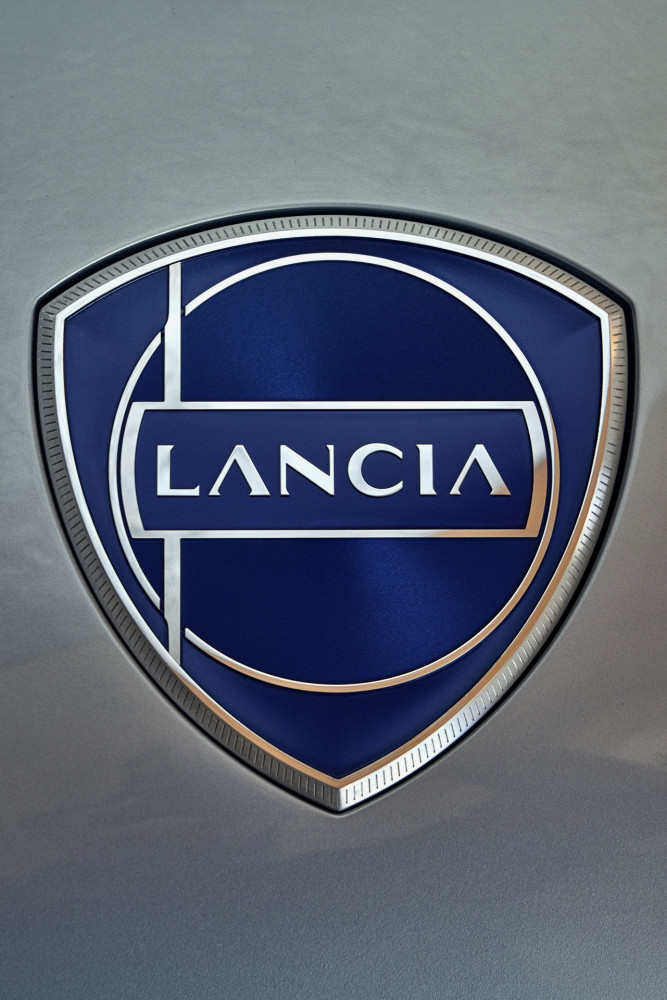 To coincide with the release of the new Ypsilon and the company's revamped dealer network in the first half of 2024, Lancia has released the eighth logo in the company's 116-year history. The new aluminum logo keeps the shield outline and the inner circle from the old one, but it uses a different typeface and has a glossy backdrop. 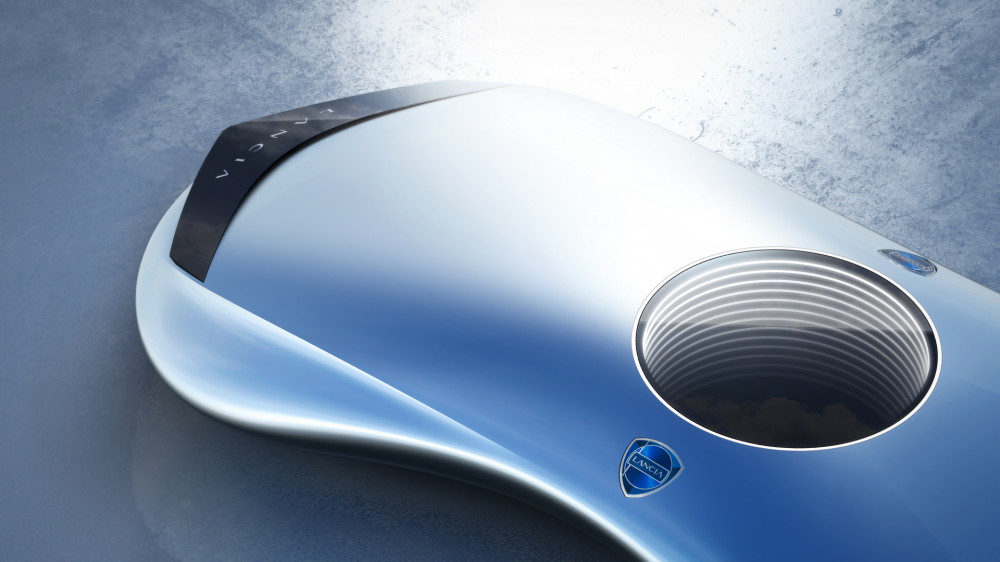 As a reminder, the new Ypsilon supermini will be released by Lancia in 2024, and it will be available in both hybrid and completely electric forms. In 2026, a luxury electric crossover will enter the market as the pinnacle option. Although the Aurelia moniker has been confirmed for this model, the carmaker refers to it just as "the flagship" in promotional materials. In 2028, Lancia will unveil the next-generation Delta, bringing back the hatchback in an all-electric guise.