The Italian supercar manufacturer revealed today that it has produced its 15,000th Urus SUV.

The Urus, which was released 3 years ago, was responsible for at least doubling Lamborghini's sales in 2019, its first full year on the market. Meanwhile, Urus contributed 59 % of all Lamborghini sales in 2020. With over 1,300 already sold in 2021, it's on track to be Lamborghini's best-selling year ever. 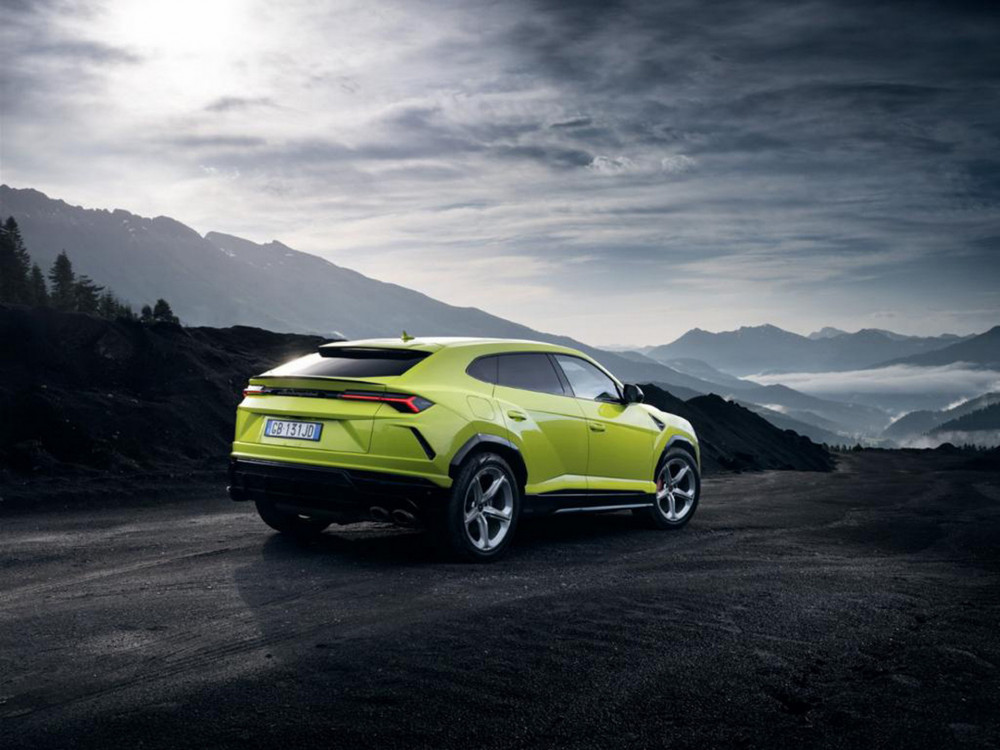 Urus also is the fastest car on ice, having reached a max speed of 298 km/h (185 mph) over the icy surface of Russia's Lake Baikal. It's also the first celebrity-owned SUV we are aware of that has been mistaken for the Mutts Cutts van from Dumb and Dumber.

The 15,000th Urus will not be shearling-covered, luckily for the individual in the United Kingdom who will receive it. Instead, the SUV will be painted in a new shade of Grigio Keres Matt with Verde Scandal accents and a two-tone inside in Nero Ade/Verde Scandal.