The racing team picked a monochrome color palette to provide a refined feel to its test car, influenced by the new car's strong, angular shapes.

The livery will be fitted on the Jaguar I-TYPE Gen3 experimental car in preparation for the crucial track testing phase, which will commence soon. However, this will not be the race car's ultimate livery. Later this year, before the ninth season of Formula E racing, the updated, final color and visuals will be presented.

“Gen3 is an important milestone for the World Championship with the most advanced electric race car we have ever seen. We expect the new Gen3 race cars to bring even faster, exciting, and more dramatic wheel-to-wheel action in new city center race tracks,” added Barclay. 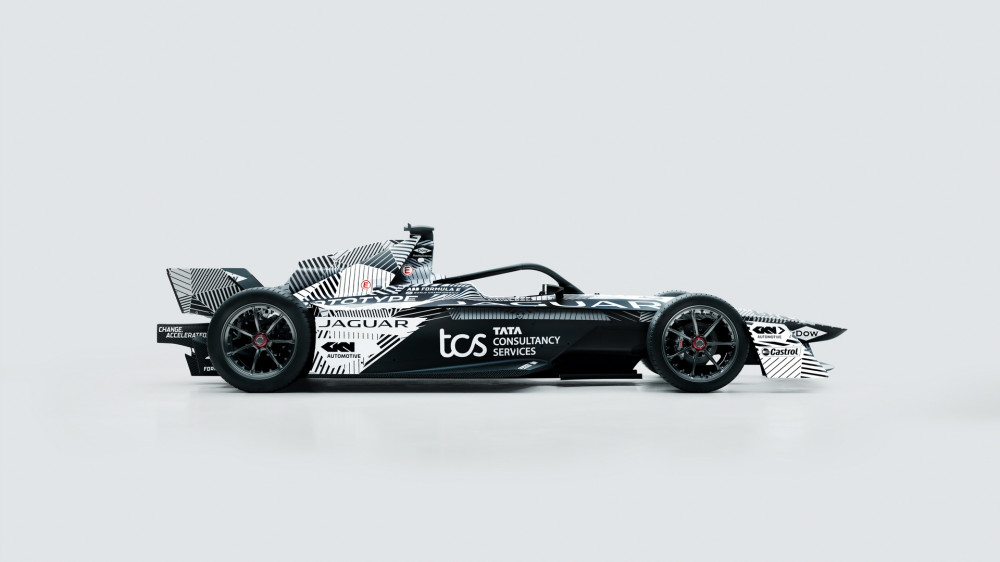 Despite being smaller and lighter, the Gen3 automobile has 135 horsepower more than the Gen2 car. And it is much more efficient, as it uses regenerative braking to generate up to 40% of the fuel it requires for a race.

Jaguar is extremely dedicated to the sport that it will supply engine technology for four race cars this year. The company intends to equip the Jaguar TCS Racing team and Envision Racing with high-voltage electric motors, inverters, transmissions, cooling systems, casings, and suspension.