It looks like the Italian Unions view the Dodge Tonale rebadge positively. Due to the increased interest that the Dodge Hornet would generate, Stellantis will be forced to increase its manufacturing capacity. And that's very much needed.

The Hornet will be manufactured alongside the Alfa Romeo Tonale in the factory of Stellantis in Pomigliano. Alfa Romeo CEO Jean-Philippe Imparato stated that the company aims to sell 30,000 Tonale SUVs in its first year and achieve worldwide annual potential sales of 70,000 to 80,000 vehicles, with the majority of these vehicles destined for Europe. 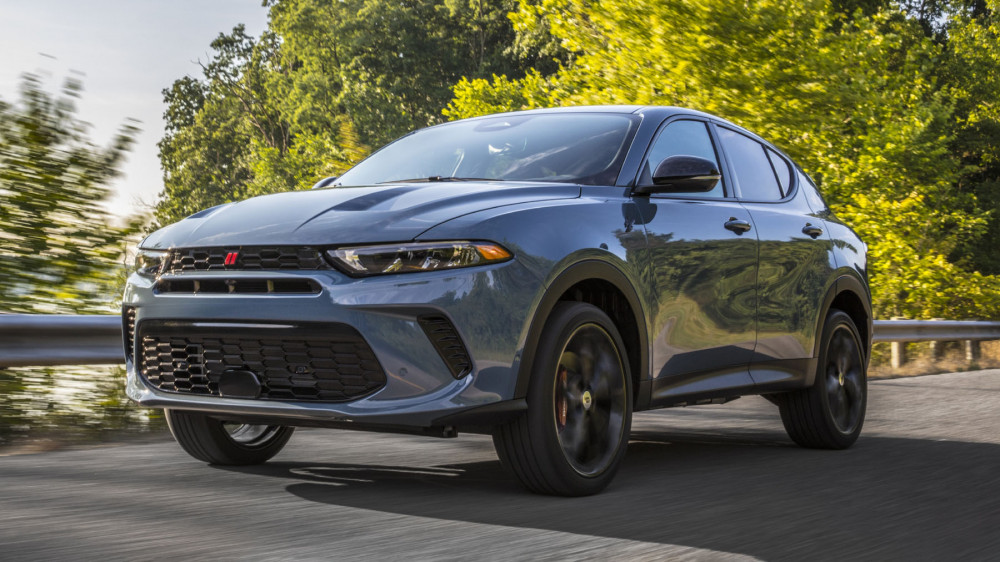 There have been some concerns about how the Dodge Hornet may impact the Alfa brand in the United States, but due to Italian production, their similarities may work in Stellantis' favor as a whole. Except for a few very small modifications, the Hornet and Tonale feature the same sheet metal and cabin, in addition to the same chassis.

The Hornet GT and the standard Alfa Romeo Tonale in the United States have the same 2.0-liter 4-cylinder turbo engine. Whereas the Hornet generates 265 horsepower, the Tonale only generates 256. Dodge also incorporated a PowerShot function that provides an additional 25 horsepower on request. 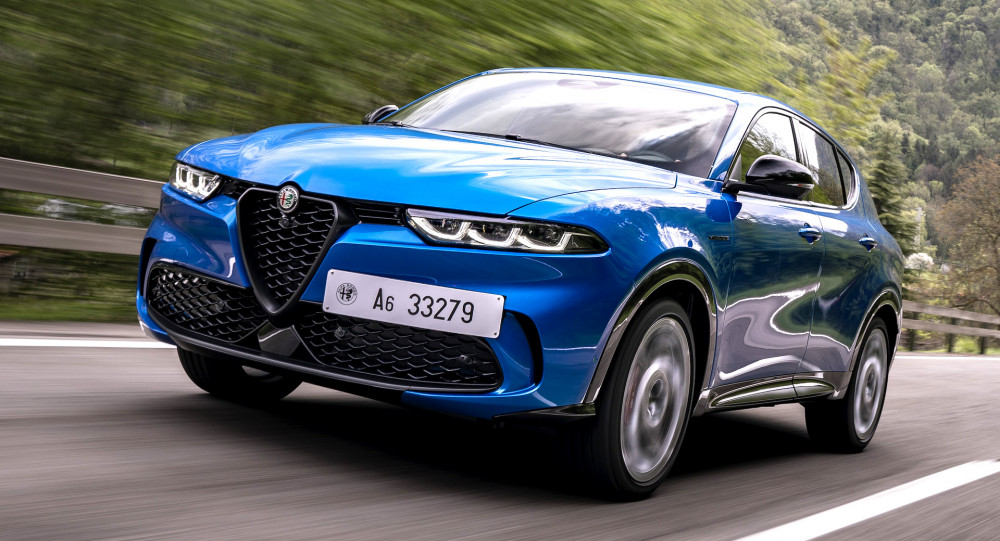