Hennessey Venom F5 has been a long time in the making, and as the Texas brand prepares to begin production, it has shown one of the cars it will create.

Howard Panes (who owns a McLaren P1, a McLaren Senna, a Porsche 918 Spyder, a Lamborghini Huracan Performante, a Ferrari 812 Superfast, and a Lamborghini Urus) has ordered the Venom F5. His Venom F5 will be a show-stopper. 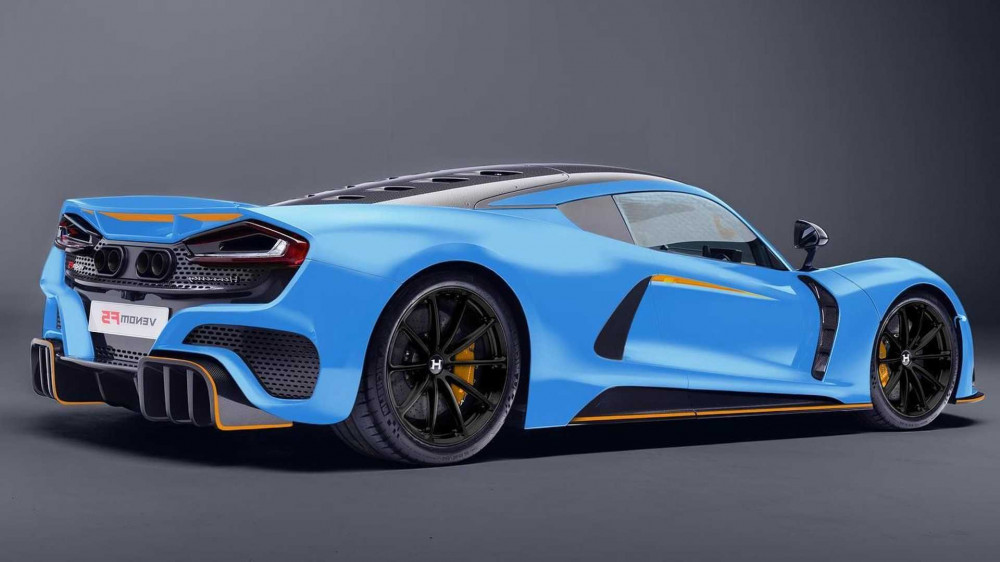 The car appears to be drenched in a vivid blue dubbed Blue Arione in renderings shared by Hennessey, a color that appears to mask some of the hypercar's most prominent body lines. The front splitter, side skirts, doors, rear diffuser, brake calipers, and bottom of the rear wing all have vivid orange elements that contrast with the blue color.

The vivid orange leather used on the seats, door panels, steering wheel, and dashboard retains the aggressive design throughout the cabin. There's a lot of exposed carbon fiber everywhere, which adds to the exotic vibe. 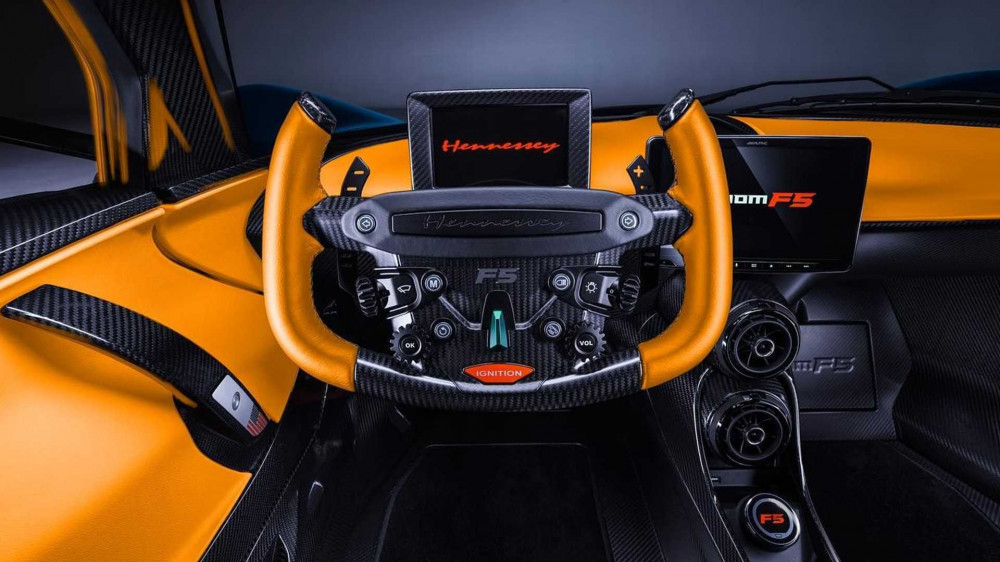 Hennessey is getting towards the end of its Venom F5 testing, which made its initial 200 mph runs in April despite the car's power being capped at 900 hp (less than half of its ultimate output). 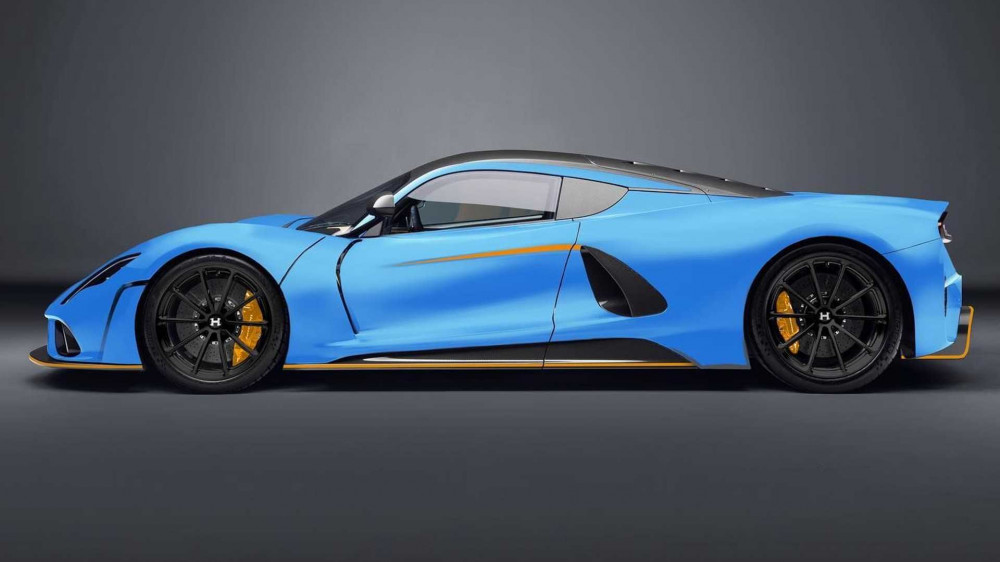