Scuderia Cameron Glickenhaus (SCG) has just showed off its next car, a hydrogen fuel cell-powered truck.

In February, SCG proposed a hydrogen pickup variant of the Baja Boot. That idea has subsequently evolved into the Zero Emission Hydrogen Fuel Cell Boot Pickup Prototype, according to the business. While the name isn't particularly memorable, the vehicle is surely intriguing. 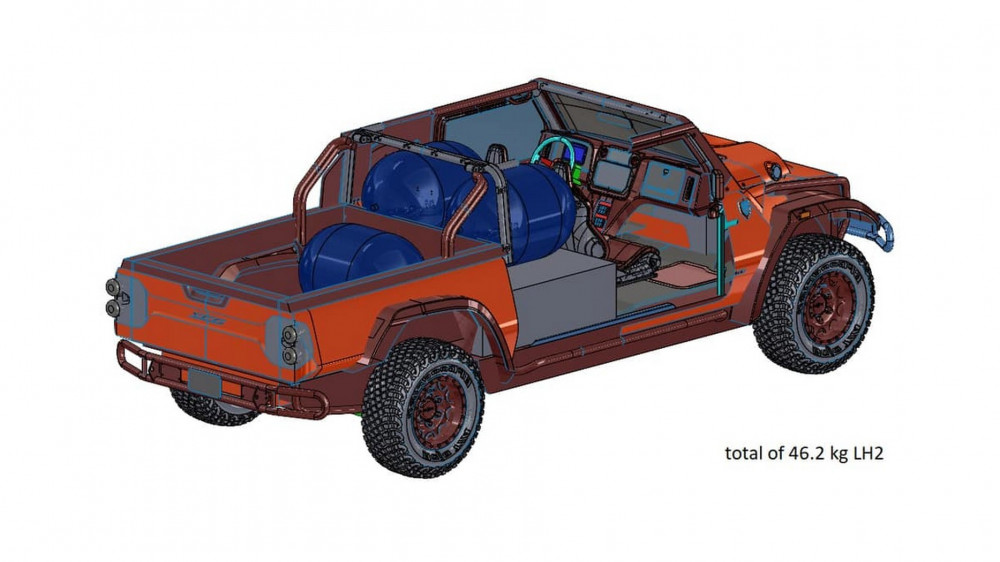 The pickup's front fascia will be similar to the Baja Boot's (see below), with a winch, a noticeable skid plate, steel bumper, and quad headlamps. It also comes with a huge LED light bar installed on the roof and black wheels having mud-terrain tires. Bulbous wheel arches, rock sliders, and obstructed rear side windows are visible from the side, indicating that the hydrogen tanks will be placed behind the driver. Glickenhaus claims that the truck will have a radius of more than 600 miles (960 km). 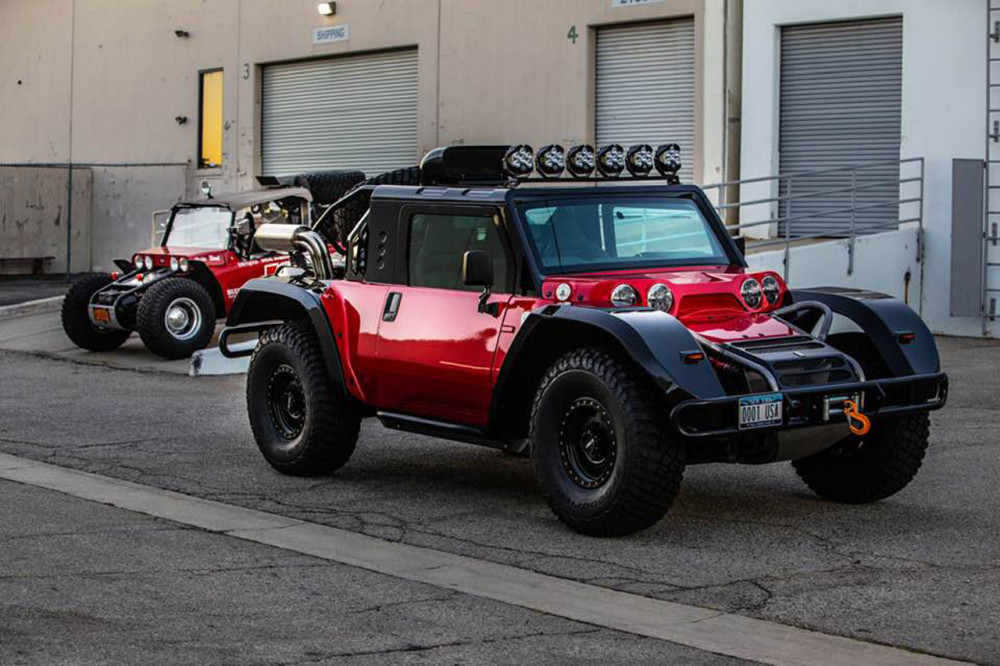 One of the most pressing concerns regarding the truck is its motor. While Scuderia Cameron Glickenhaus undertakes a lot of its stuff in-house, constructing its own hydrogen powertrain is a tough order, so it will most likely have to rely on outside sources.

The truck is expected to compete in the Baja 1000, following the example of the Baja Boot. This year, Glickenhaus plans to start creating a prototype. 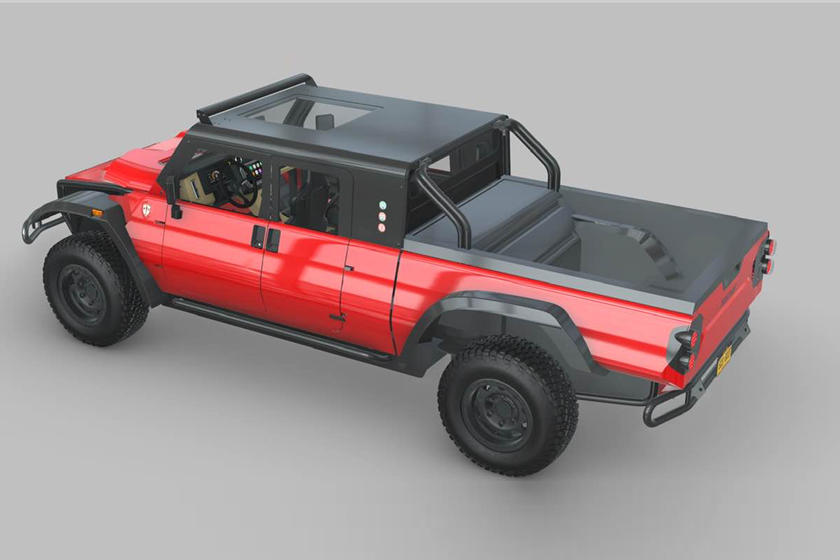