Audi and Sauber's partnership for the 2026 Formula 1 season has finally been confirmed, ending months of rumors. Audi announced in August that the company would be joining the sport as a powertrain provider, so this comes as no surprise.

The Swiss racing team Sauber will become a strategic partner of the German carmaker Audi, which has ambitions to invest in Sauber. 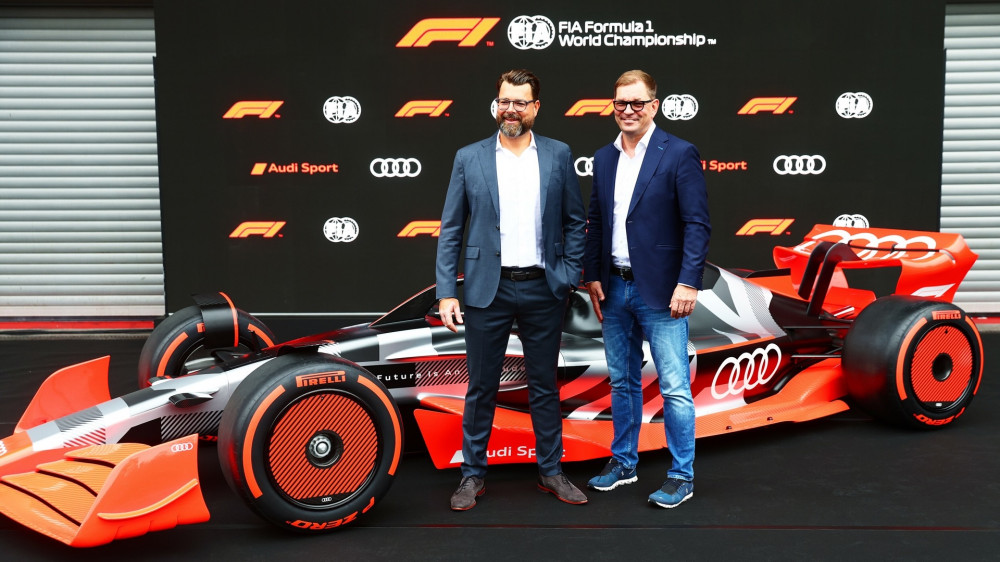 Based in Hinwil, Sauber participates in Formula One under the name Alfa Romeo Racing this season thanks to support from the Italian automaker. This agreement, however, will end after the 2023 season. Using Ferrari power units through the 2024 and 2025 seasons, Sauber is expected to either restore its original moniker or find a new short-term title sponsor.

Audi will deliver the powertrains beginning in 2026, becoming the latest manufacturer to have a full works team in the sport. Sauber will continue to design and build chassis in Switzerland, as well as conduct race operations. Audi will develop the power unit in-house in Neuburg, Germany. 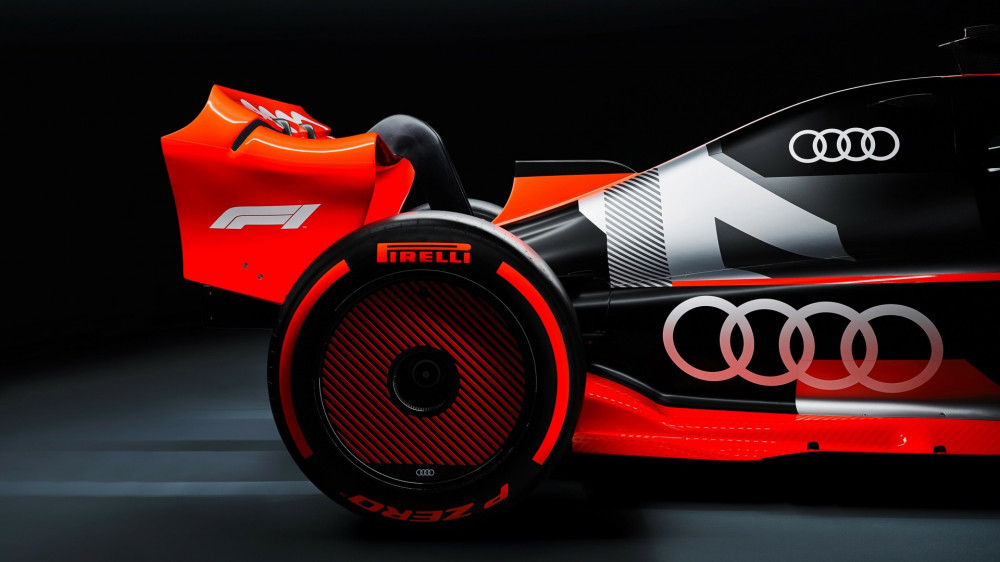 More than 120 individuals are actively engaged in engine development. The first tests with a development vehicle are expected in 2025. Audi has stated that the sport's emphasis on environmental responsibility was a major factor in their choice. New, more efficient engine restrictions for the sport will coincide with Audi's entrance. The new powertrains will contribute more to electric propulsion, and their turbocharged 1.6-liter engines will use sustainable synthetic fuel that is CO2-neutral according to EU standards. By 2030, the entire series wants to be carbon neutral.