The last RWD vehicle to win the World Rally Championship was Walter Röhrl's Lancia 037 in the 1983 Monte Carlo Rally. Kimera Automobili, the creators of the Italian model's contemporary version, are taking the EVO37 to Monte Carlo Rally to commemorate the 037's legendary victory. For the event, Kimera EVO37 will be sporting a unique livery with Pirelli emblems.

To honor Pirelli's 150th anniversary as a tire producer and its many rally triumphs, a white, red, black, and yellow wrap was developed. Among the team members are WRC veteran and 2003 WRC champion Petter Solberg and Pirelli Head of Motorsport Mario Isola. 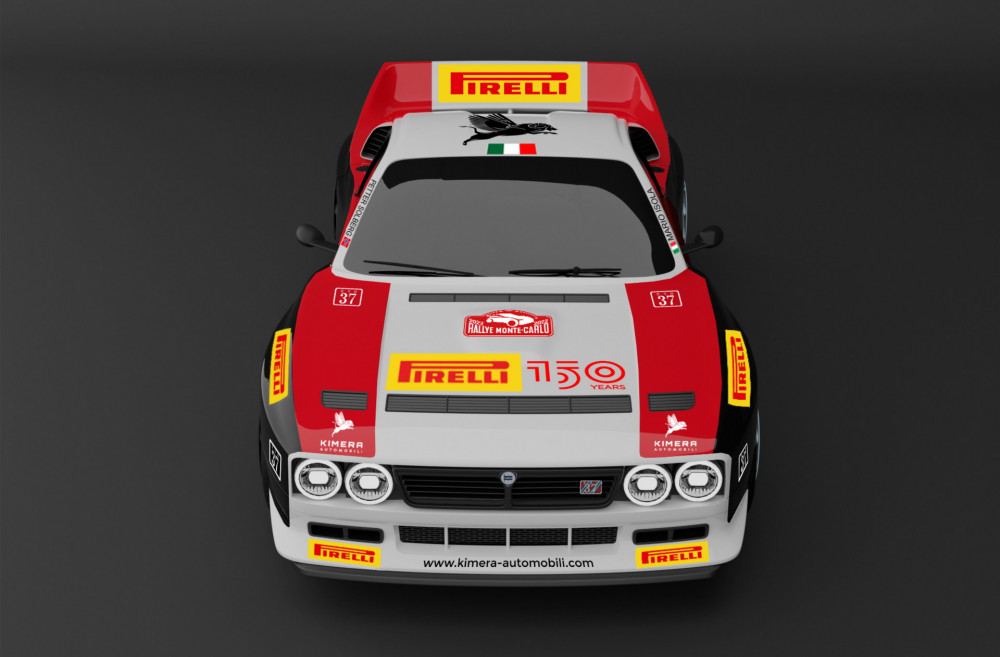 Kimera EVO37 will be on display at Place du Casino de Monte-Carlo after the test and for the duration of the weekend. For those who have never heard of Kimera EVO37, it is a supercar that is based on the Lancia 037 and costs €480,000 ($545,000). It boasts a carbon-fiber shell, Brembo brakes, Ohlins suspension, and a mid-mounted turbocharged and supercharged 2.1-liter four-cylinder engine with over 500 hp. 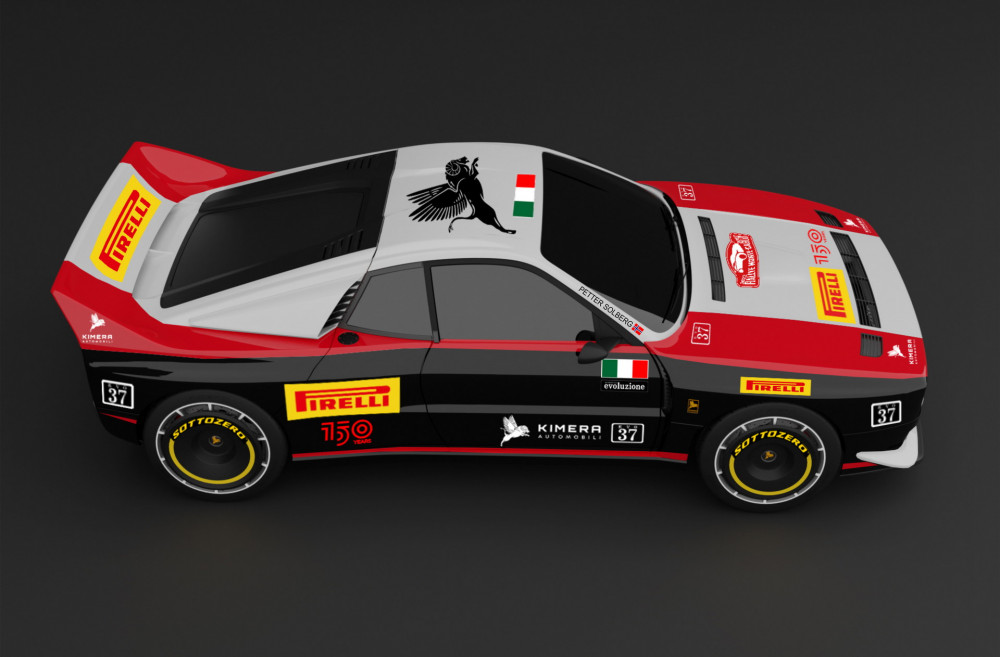 There will be a new and electric age of WRC beginning on January 20-23, 2022, when Monte Carlo Rally takes place. Toyota GR Yaris Rally1, Hyundai i20 N Rally1, and M-Sport Ford Puma Rally1 are among the WRC contenders this year, all of which use hybrid drivetrains. 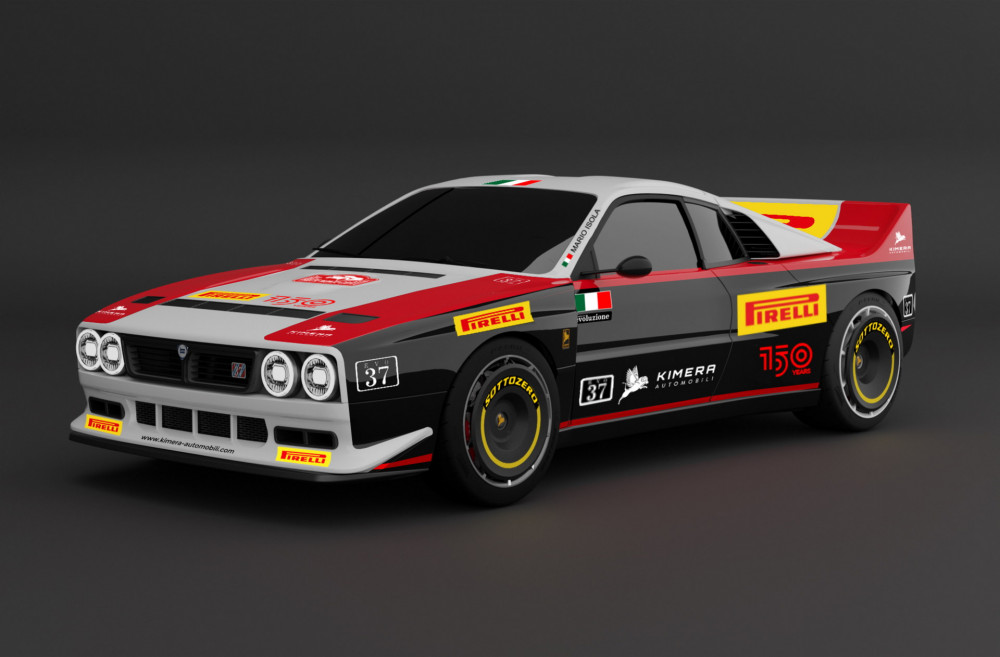