The A80 MK IV Toyota Supra is a legendary sports vehicle with a rich history, stunning design, and a price tag that's a little out of this world. However, this highly tailored example is unique. By comparison, it's incredibly cheap. It's obvious from the start that this Supra isn't stock.

The headlights are from a Toyota Windom, which is also known as the Lexus ES 300 in the United States. Everything gets a little out of hand in the back. Instead of the distinctive MkIV Supra tail lights, there's a pair from a Ferrari 360 Modena. 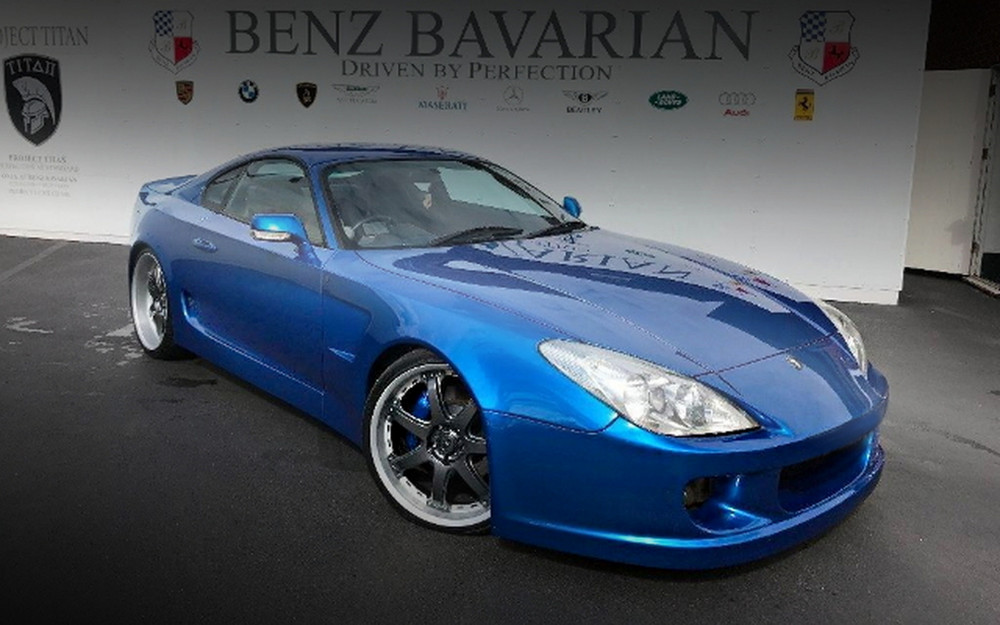 The legendary turbocharged inline-six motor and manual gearbox are still present in this Toyota Supra. A BLITZ intercooler, Recaro seats, Brembo brakes, and Volk Racing wheels are among the improvements. To be honest, regardless of how strange these modifications appear, the craftsmanship is far superior to the norm. 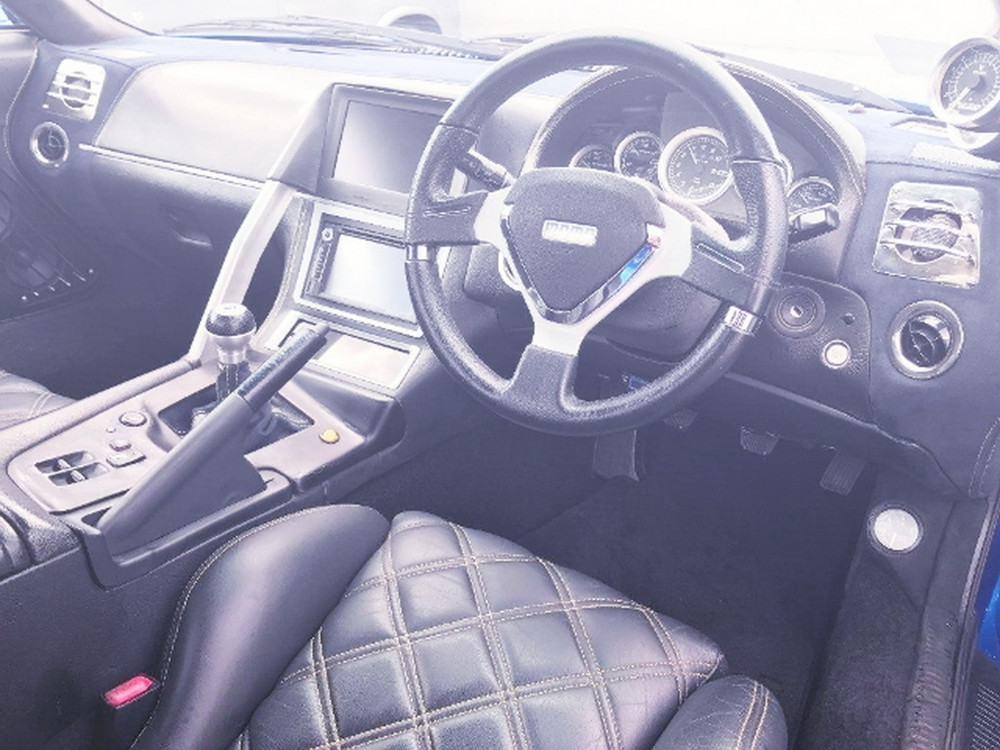