The electric MG Cyberster is becoming a reality! MG has teased what appears to be the production-bound Cyberster, which was first shown as a concept at the Auto Shanghai Show last year with Lamborghini-like scissor doors.

Additionally, the blurry video revealed that the Cyberster will have an electrically folding fabric top, considerable overhangs, and a modest rear spoiler. 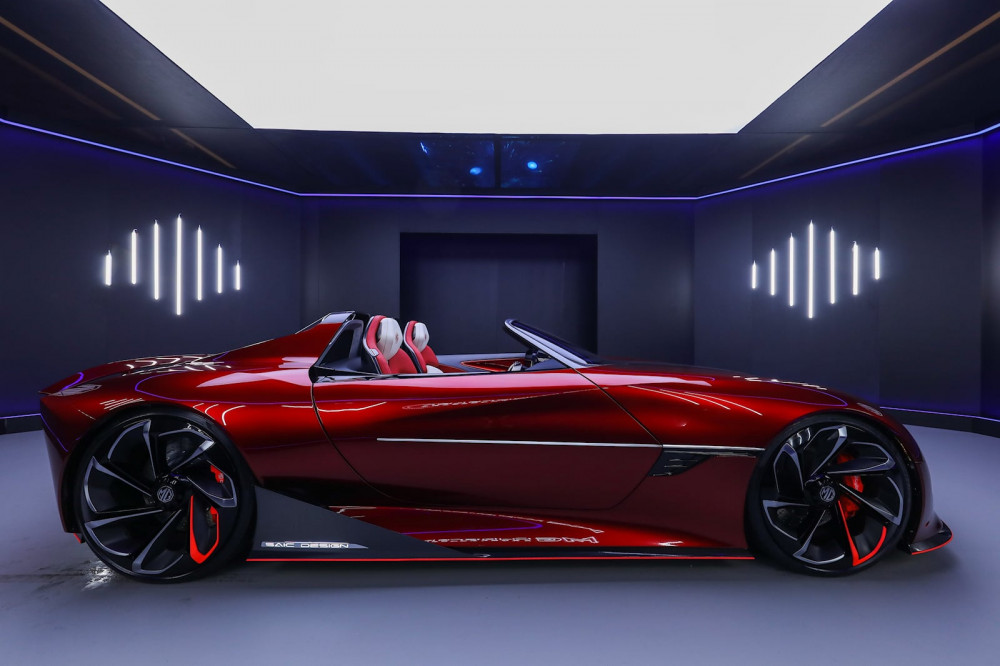 One of the most striking aspects is the rear lighting signature, which draws inspiration from the Union Jack and connects the MG to its British roots. Athletic two-tone seats and a yoke steering wheel may be found inside. 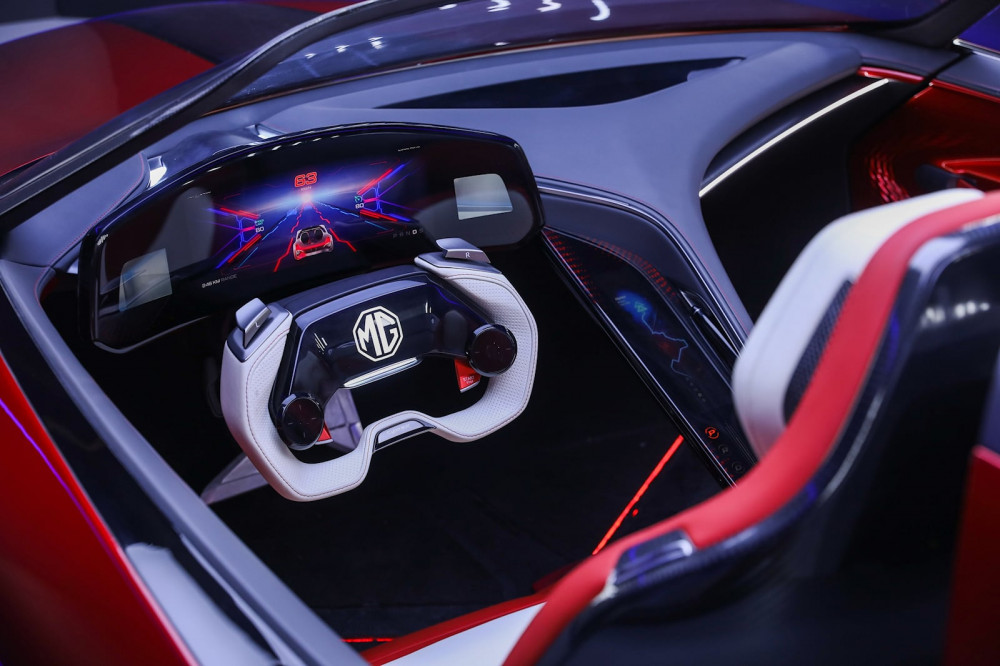 The teaser post's caption from MG said "return of the legend," which alludes to the possibility that the moniker Cyberster will be changed to something more reminiscent of the MG TF or MGB. In addition to having a far more radical appearance, the MG Cyberster will also be much faster. A 500-mile range and a 0-60 speed of fewer than three seconds are claimed for the concept. We'll have to wait and see.