Drako Motors has unveiled the first photographs of their forthcoming electric SUV with a 2,000-horsepower drivetrain. It will make its debut before the end of 2022. The SUV will have four electric motors, which will allow it to accelerate from 0 to 97 km/h in 1.9 seconds and reach a peak speed of 322 km/h.

The body of the Dragon is almost completely made of carbon fiber. Drako Motors, an American-Italian company, currently offers only one model. It is an electric car with 1,200 horsepower that was built on a Fisker chassis. 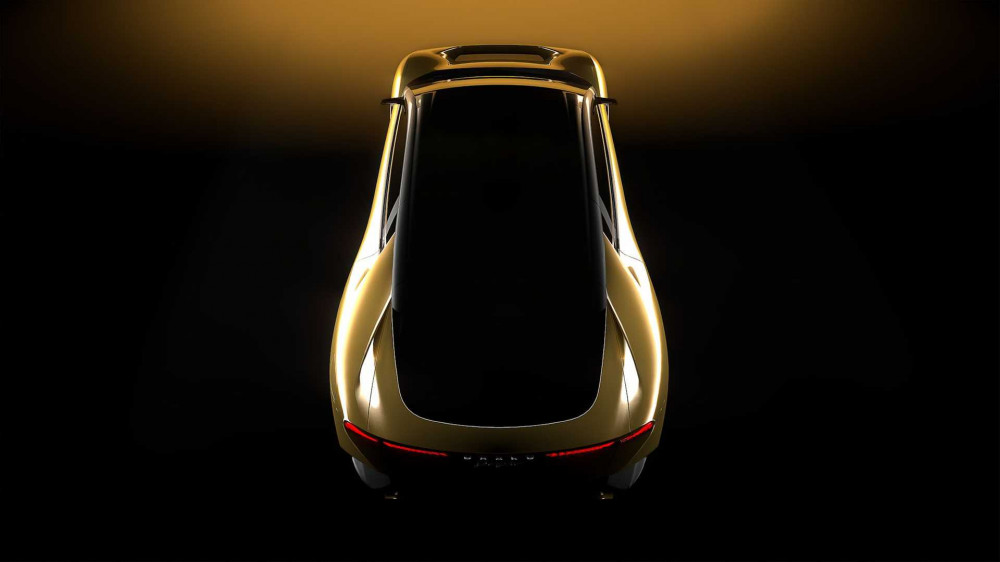 However, the company pledges to unveil its second model before the end of the year. The Dragon SUV is rumored to be considerably more radical than the GTE, but also more pricey. The designer is Lavi Vermeersch, a former employee of the renowned Pininfarina. 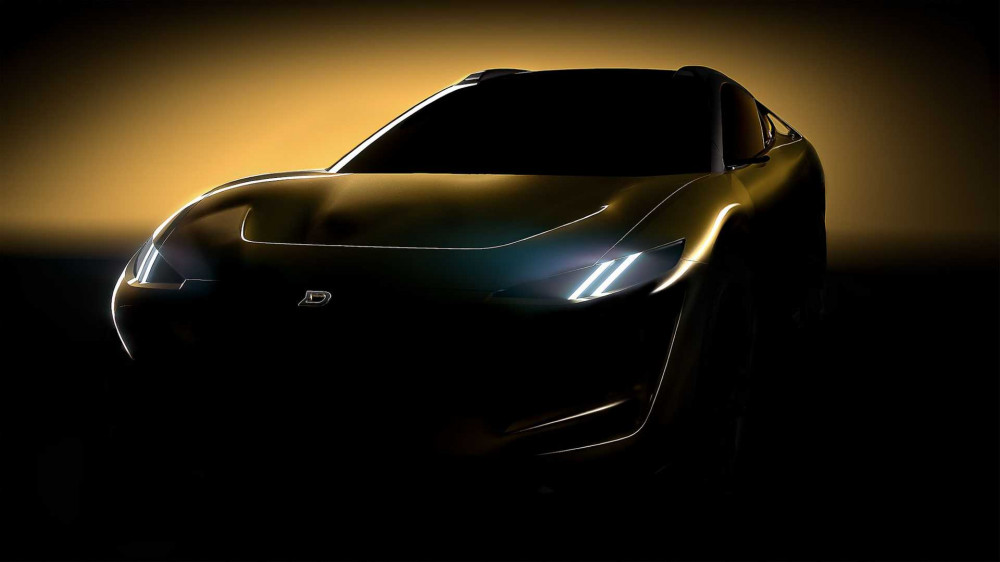 The carbon fiber body was designed in Turin, while the engine was developed in Silicon Valley. The Draco Dragon will be propelled by a 2,000-horsepower DriveOS Quad Motor powertrain. Each wheel of the vehicle is powered independently. The price of the Dragon will be comparable to that of other SUV competitors, such as the Lamborghini Urus and the Aston Martin DBX 707.