Honda has unveiled some lofty goals for its electric motorbike division. The Japanese corporation plans to introduce at least ten electric bikes to markets throughout the world by 2025. The motorcycle division of Honda claims to service about two-thirds of the company's annual 30 million clients.

Those numbers indicate an increasing demand for electric bikes. For this reason, it plans to keep making strides toward electrification while simultaneously cutting down on the carbon dioxide emissions of its internal combustion engine vehicles.

Honda's next models will be divided into three distinct groups. You may get electric bikes that top out at 15.5 miles per hour, mopeds that go up to 31 miles per hour, and even full-fledged "electric vehicles" that can exceed 50 miles per hour.

Three different kinds of full-sized electric vehicles will be sent to the USA, Japan, and Europe, together with one little electric vehicle designed only for children. New electric bike and moped models will be accessible everywhere by the end of this year. 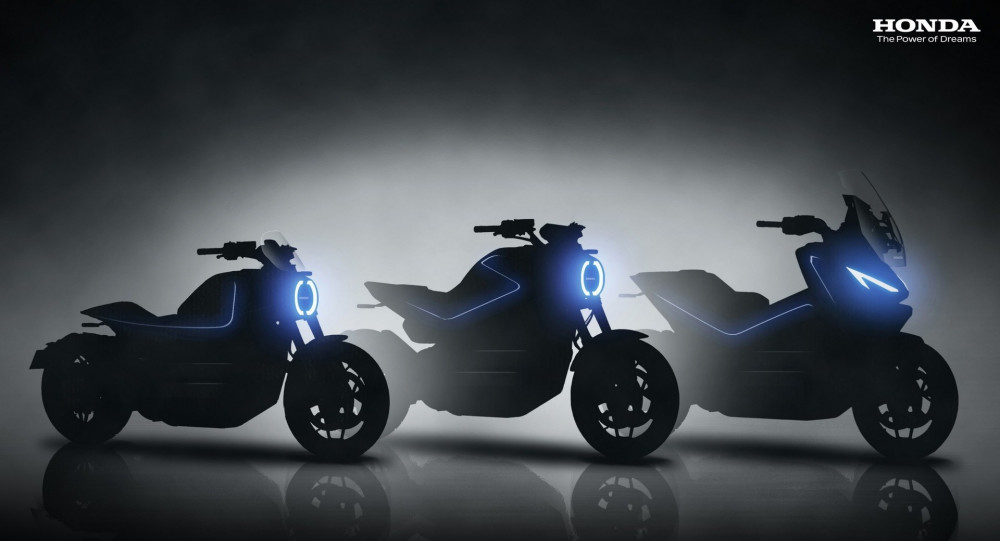 Honda also intends to introduce two new electric commuter cars in Japan by the end of 2025. Production electric bikes with connectivity-enhanced software are planned for release in 2024. Moreover, the carmaker envisions a future in which your bike will provide ideal route recommendations depending on available range and charging stations. Honda also believes that the bike might provide safe riding instruction and after-sales servicing.