In addition to being the first Toyota vehicle to be sold in the United States, the Crown is Toyota's longest-running passenger car. We just learned that the Crown will be offered in three new body styles—among them, an athletic SUV—in certain areas. Now there are rumors that a coupe and convertible Crown will also be available.

The Toyota Crown coupe, which is planned to debut in 2025 or 2026, is being created for Western markets, particularly North America. A convertible variant is also possible but less likely. 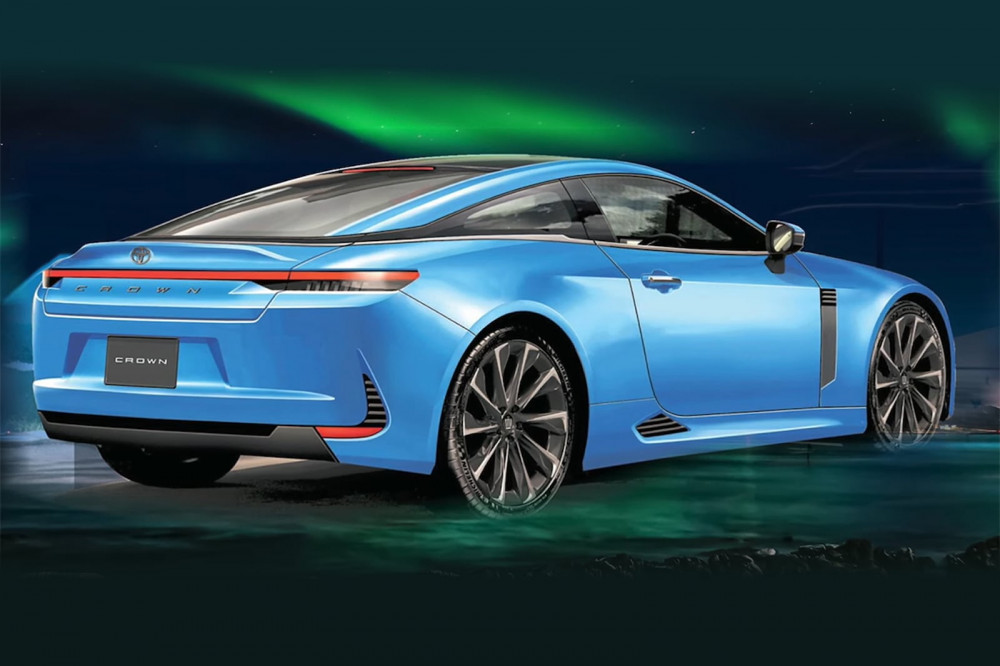 This move appears to be part of Toyota's strategy to place the Crown moniker as a premium sub-brand that sits between standard Toyota models and Lexus. These images indicate that both two-door variants share aspects of the Crown sedan's design characteristics, such as the low grille, while still featuring their own streamlined proportions. 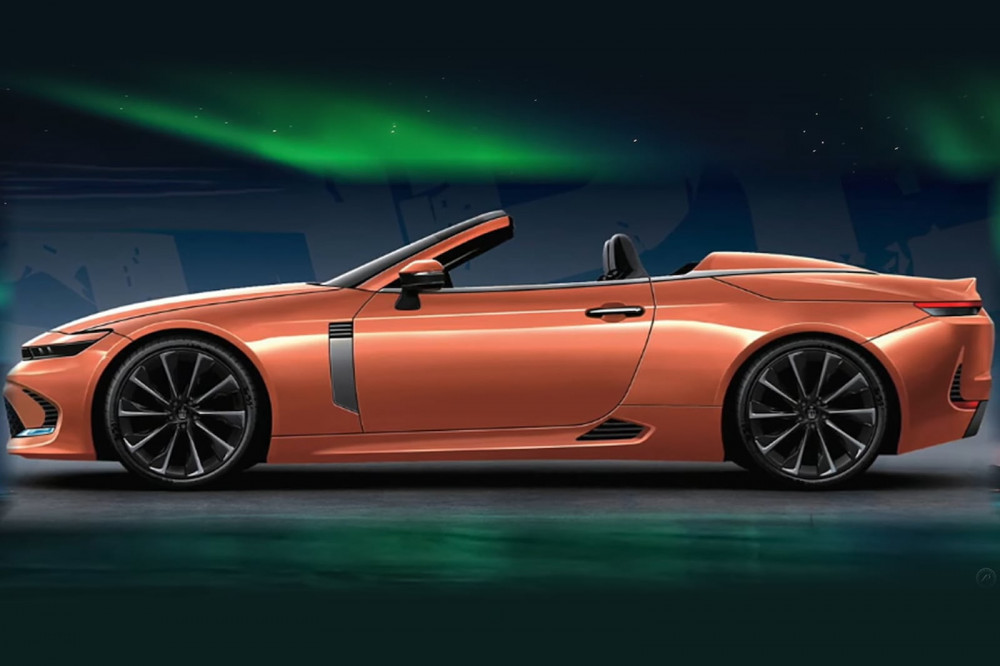 Though specifics remain sketchy, the two-door Toyota Crowns are likely to share the sedan's 340-horsepower-generating Hybrid Max engine. Nonetheless, Toyota may at least contemplate a V6 engine, since a four-cylinder in such an ambitious coupe would be a bit of a letdown. The Toyota Crown sedan is expected to cost no more than $70,000, so the coupe and convertible might go for around $75,000. 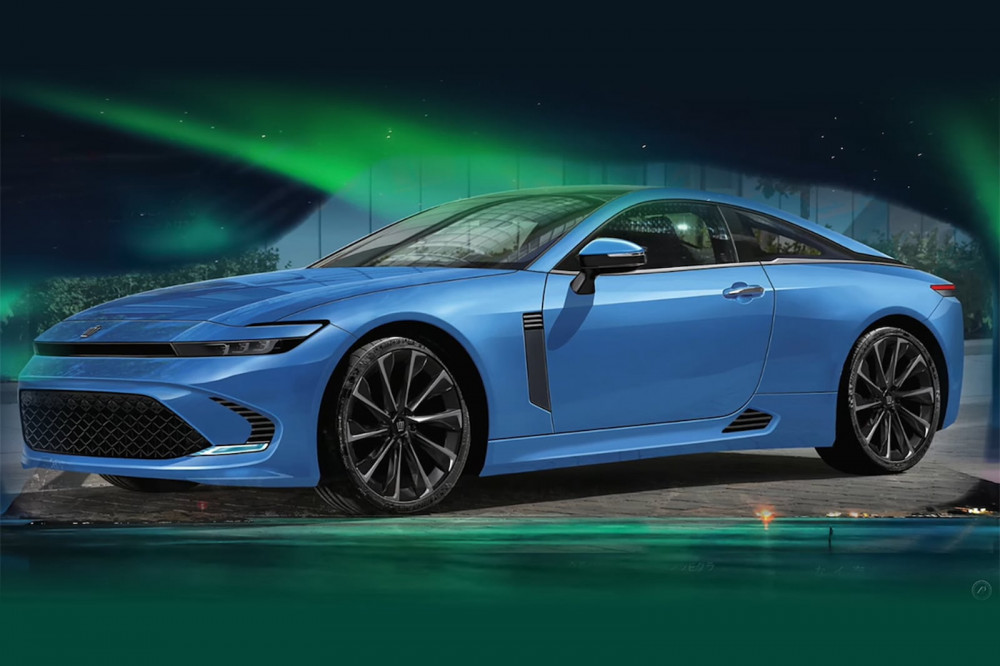