In the last several years, widebodies have become increasingly trendy in the automobile industry. Many artists have shown it as gentle to crazy, and we're seeing a lot of that. But now, the designer Brad Builds' drawings are coming to reality.

Curiously, Jay of the Rusted and Busted YouTube channel asked Brad if he could use the design on an actual vehicle. Brad, of course, was more than glad to cooperate. Jay had a badly damaged C4 Corvette that needs extensive repairs, and he planned to not only fix it but also transform it into something absolutely unique. 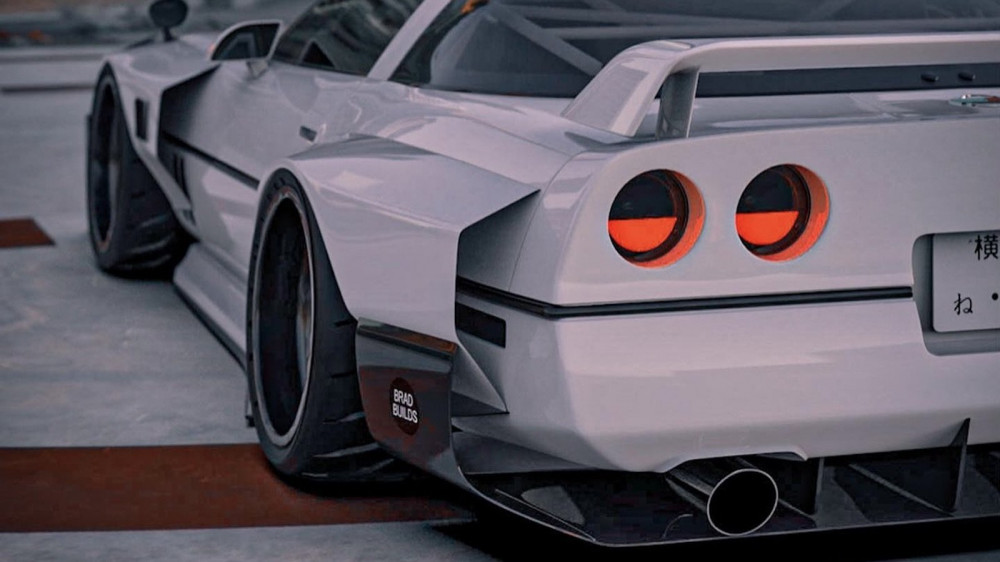 The C4 Corvette, which sits close to the road on a bagged suspension, would undoubtedly have a threatening appearance when completed. Jay has been recording each stage of the time-consuming procedure for some time now. It's an intriguing effort, to say the least.