Premcar, an Australian engineering company, is planning to extend its portfolio of Nissan-based 'Warrior' cars for the domestic market. Several years ago, Nissan Australia and Premcar debuted the popular Navara N-Trek Warrior in Australia.

It was succeeded by the Premcar Premcar Navara PRO-4X Warrior last year. Premcar has now officially revealed that a new entry-level Warrior model based on the existing Navara S is in the works. It will be offered as a less expensive and more constrained version of the PRO-4X Warrior. 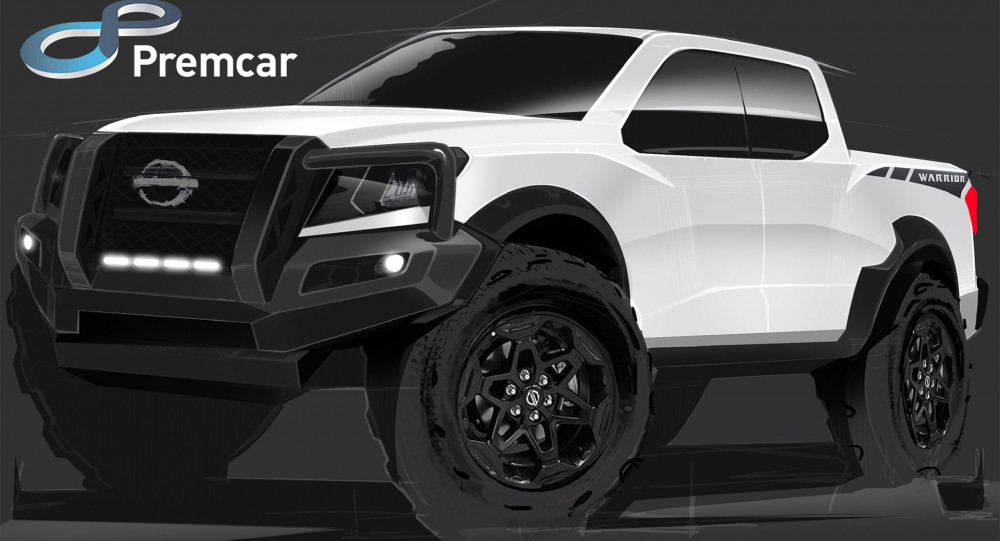 Only a single drawing of the vehicle has been provided, revealing that it would have a massive bull bar with LED lights and fog lights. The Navara SL Warrior will also have unique black wheels with mud-terrain tires. For Nissan Patrol enthusiasts, there's also a Warrior model that may be considered. It, too, has been teased with a simple design of the SUV with a variety of new off-road equipment. 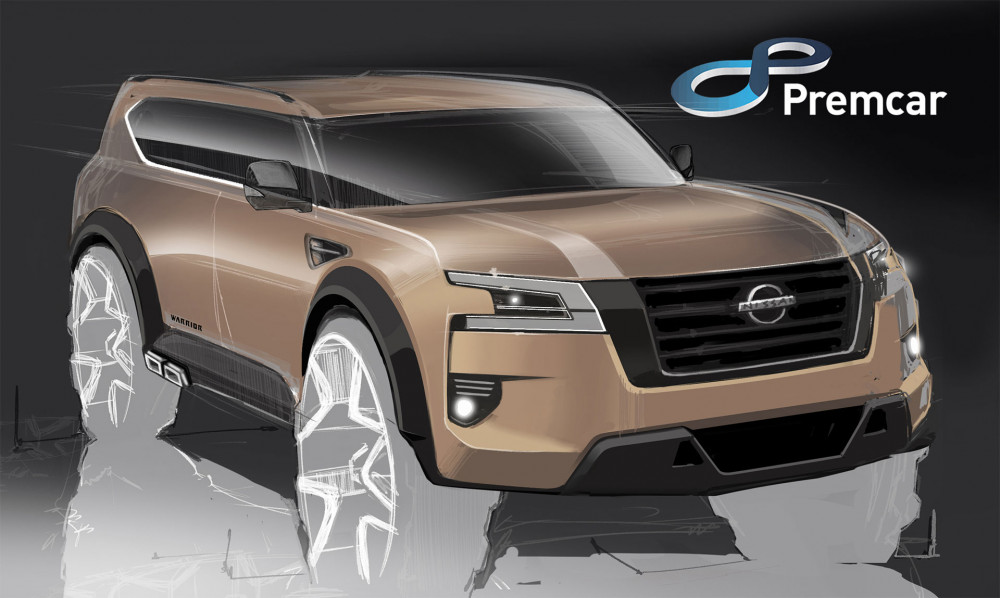 “I’m thrilled to announce the expansion of the Warrior program, developed in collaboration with Premcar, which has proven immensely popular in Australia,” Nissan Australia managing director Adam Paterson remarked.