Audi is taking self-driving cars seriously. With all-electric vehicles like Audi e-tron GT and e-tron SUVs now on the market, the German luxury and technology brand is turning its attention to a far more difficult goal: self-driving cars. Audi has no intention of slipping behind competitors like Tesla, who are investing substantial effort and money in this area. However, driverless vehicles' safety remains a major challenge.

This is why Audi, the Group's Cariad software branch, and Arm, a British semiconductor company, are the founding members of a "safe software" working group-oriented only to safety. 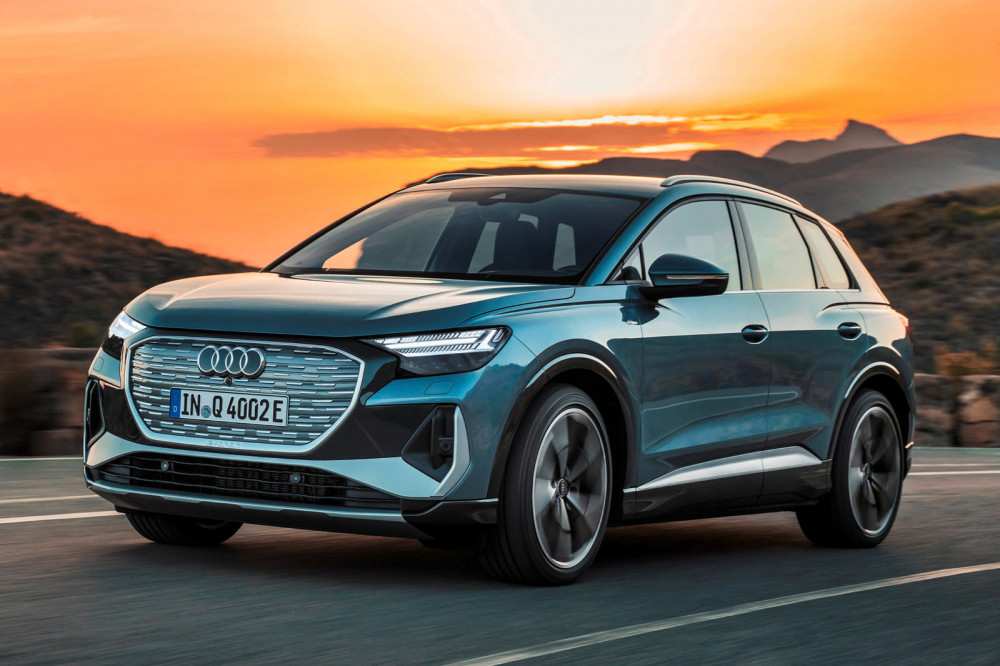 The new group has been created within an organization named The Autonomous, whose goal is to have safe self-driving vehicles everywhere, according to Automotive News Europe. The three businesses have already chosen to build a secure system architecture for autonomous vehicles, which will include key parts such as sub-systems made up of sensors and actuators, as well as so-called 'fault containment units' designed to ensure that driverless cars operate safely. 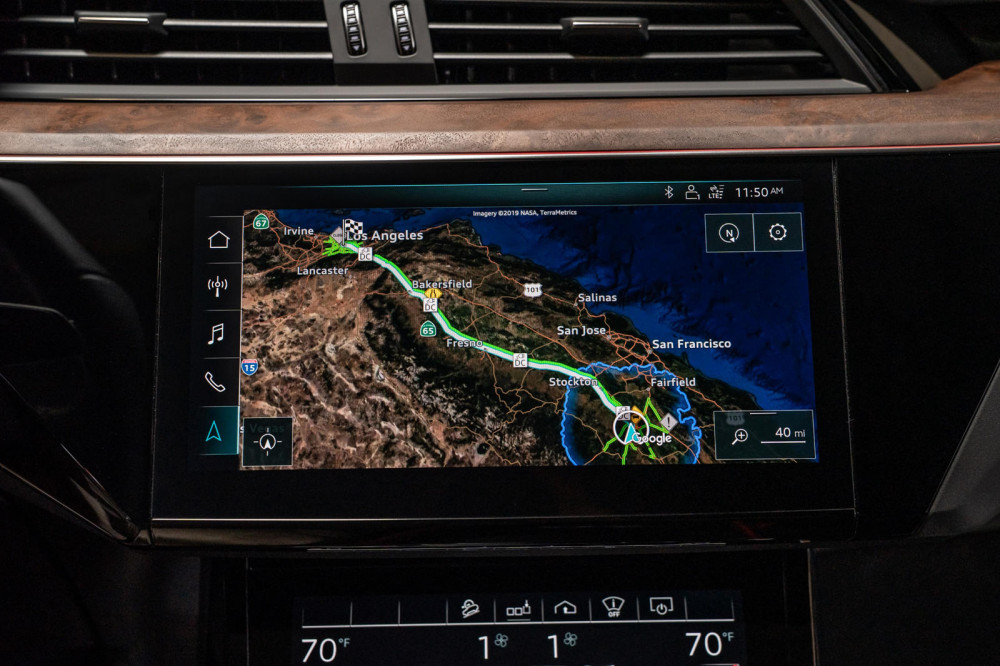 Multinational technology firms that specialize in semiconductors and autonomous driving software are also participating. What's intriguing is that group members, including Audi, want to see their ideas, specs, and best vehicle practices used by other companies in the future.

In essence, there are no definite international safety rules for the emerging sector of full autonomy at this time. Audi's involvement in the development group will give it weight, bringing it in a higher position to contribute to set standards. Since it has a lot of in-house innovations, having a seat at the table is crucial. 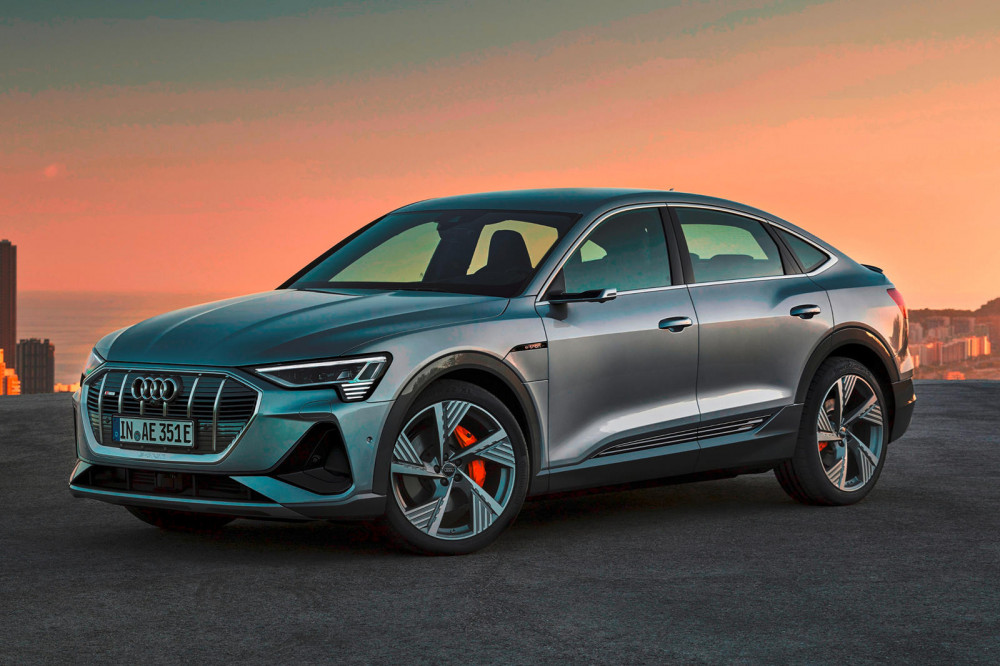 Tesla, on the other hand, appears to prefer a more go-it-alone attitude in several areas, which could backfire. Audi has been assigned the role of technology powerhouse within the Volkswagen Group, and systems in different phases of development will potentially switch to other brands, including Porsche and the eponymous Volkswagen.