Lada, a Russian company, will become a sponsor for a Swiss team that plans to compete in the Dakar Rally 2022 using a 1984 Lada Niva vehicle. The Russians will offer formal assistance in this regard. Members of the Swiss team will prepare the vehicle individually, and it will compete in a new category called Dakar Classic.

This was done on purpose for vehicles that competed before the year 2000. It's worth noting that team members Mario Jacober and Sladjan Miljic are genuine Russian Niva fans. 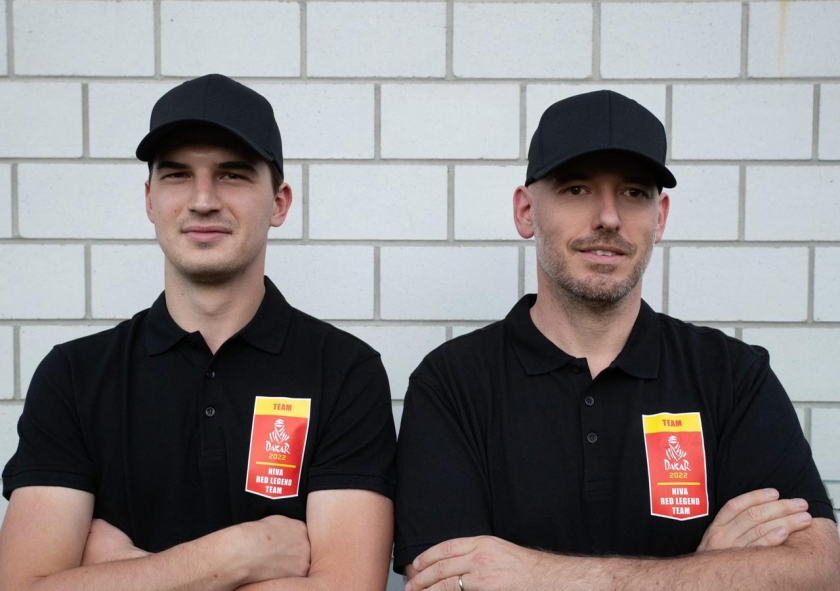 "We are overjoyed that the Lada brand believes in us and has chosen to back us up! This would certainly boost our confidence and enable us to reach out to a larger audience about our initiative. We've been preparing since the winter and are now, 9 months later, ready to go on our trip to Russia. Our first destination will be in Togliatti, where we will visit the AVTOVAZ museum and witness firsthand the fighting levels of the previous century that inspired us to participate in the Dakar Rally ", said Mario Jacober, a driver for the NIVA RED LEGEND team. 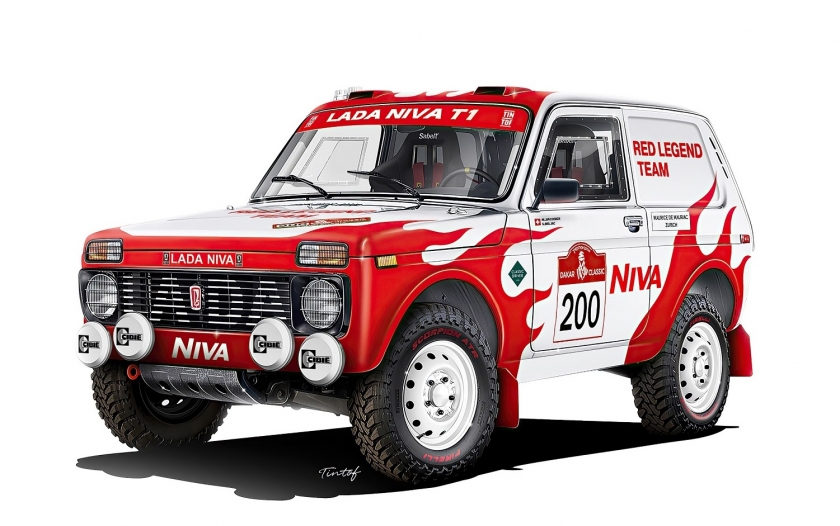 Lada Niva vehicle is scheduled to appear in the Dakar Rally in Saudi Arabia from January 2 to 14, 2022.