Curious to see what BMW might look like in the future? Maybe a sexy 2025 BMW 6-series concept is projected right now, as you read, getting ready to become your very exclusive car in a few years?

With so many changes and pressure put on the carmaker, with dead cars and partnerships rolling out, BMW is under huge pressure to launch models that will carry a price tag not less than USD 40k in retail. Designers have rolled up their sleeves and got to work. 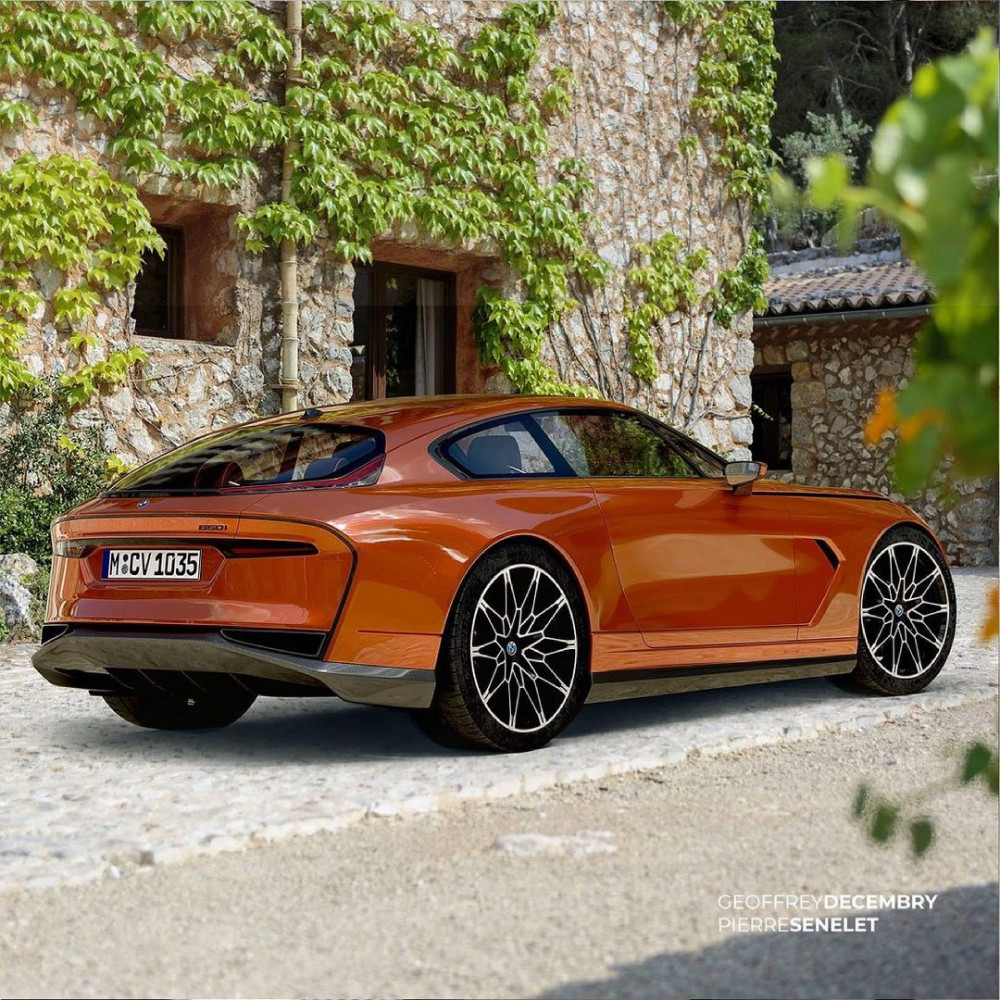 Check out @pierre_snlt_design and @decembry to see 2025 BMW 6 series. It is the first in a planned trilogy of cars. Their objectives were to recreate BMW design through several decades. For this version, they were motivated by the 1950s and earlier. The 327-2's exterior has been reinterpreted in a stylish, eclusive manner. 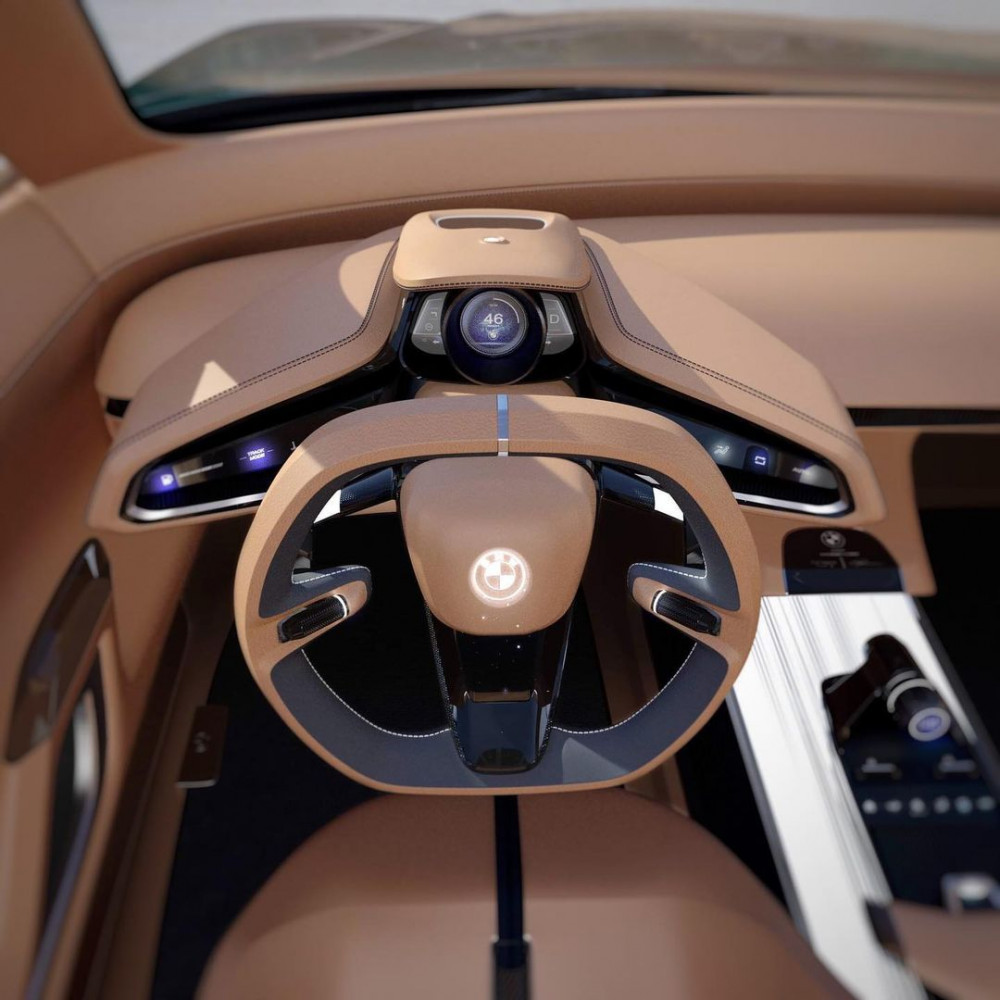 Hopefully, the board of directors will soon give this concept a green light and let it hit production.