A brand-new Ypsilon, according to Lancia, will be released in 2024. In the meantime, an independent designer's concept for a reimagined Lancia Ypsilon has surfaced online, introducing a fresh aesthetic for the iconic Italian automaker.

Based on the Stellantis platform, the Lancia Ypsilon was designed as a completely electric supermini with crossover stylistic elements by Maltese Design. The front fascia exudes an air of sophistication thanks to the slim LED headlamps, lighted grille, sleek air intakes in the bumper, and powerful dynamic lines across the hood. 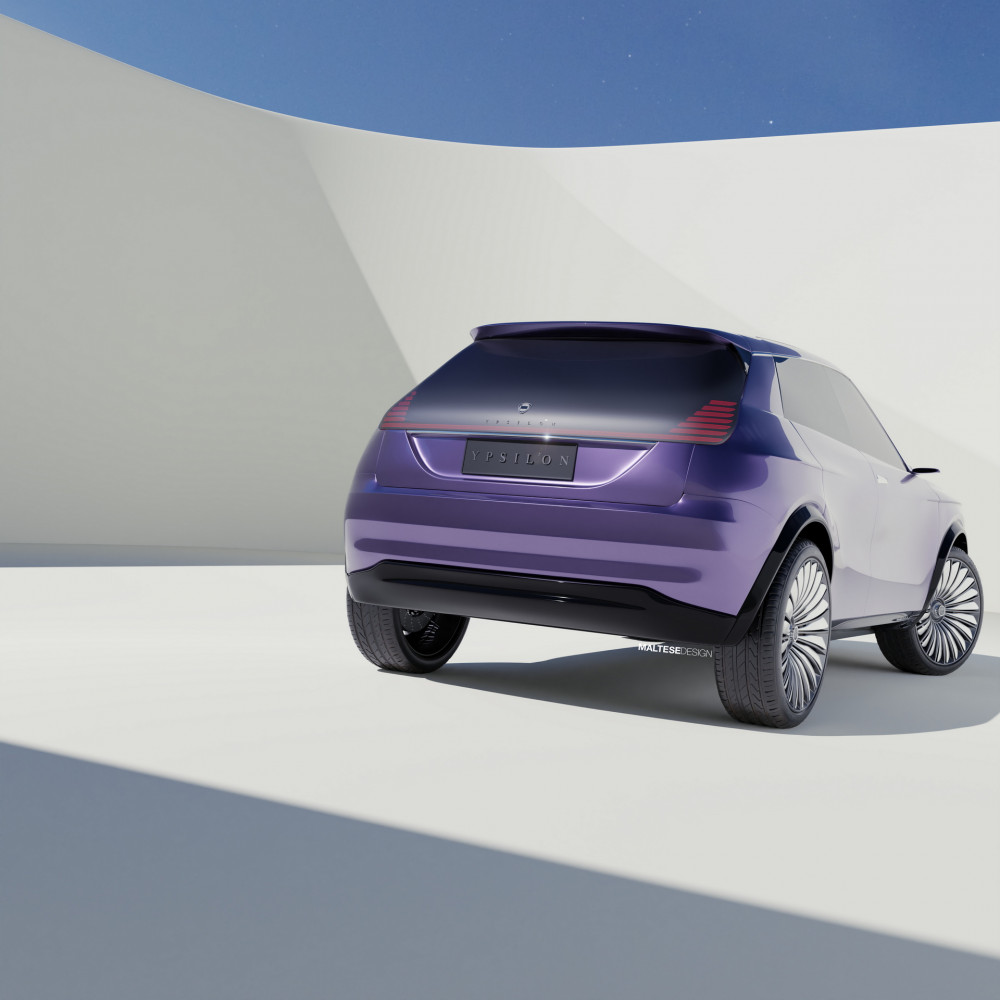 The designer went with a huge rear windshield, a signature of Lancia's supermini cars. Stellantis' eCMP architecture, also used by the DS 3 E-Tense, Peugeot e-2008, and Opel Mokka-e, served as the basis for the concept's construction. The electric vehicle's revised engine has a more powerful electric motor generating 154 horsepower and 191.8 lb-ft of torque, as well as a 54-kilowatt-hour battery sufficient for an electric range of roughly 250 miles.