The 2022 Honda Civic Si has been announced, and Honda claims it is the best-handling, greatest, and most enjoyable Civic Si yet. A revised 1.5-liter motor powers the new trendy Civic, which is only available with manual transmissions and has the same rev-matching tech as the Type R.

Honda is hoping that aficionados will overlook the new Civic Si has 200 hp (202 PS/149 kW) instead of the outgoing model's 205 hp and no longer any additional torque, as both make 192 lb-ft (260 Nm) of torque. However, the peak torque arrives 300 rpm earlier than before, allowing it to launch better, according to Honda. 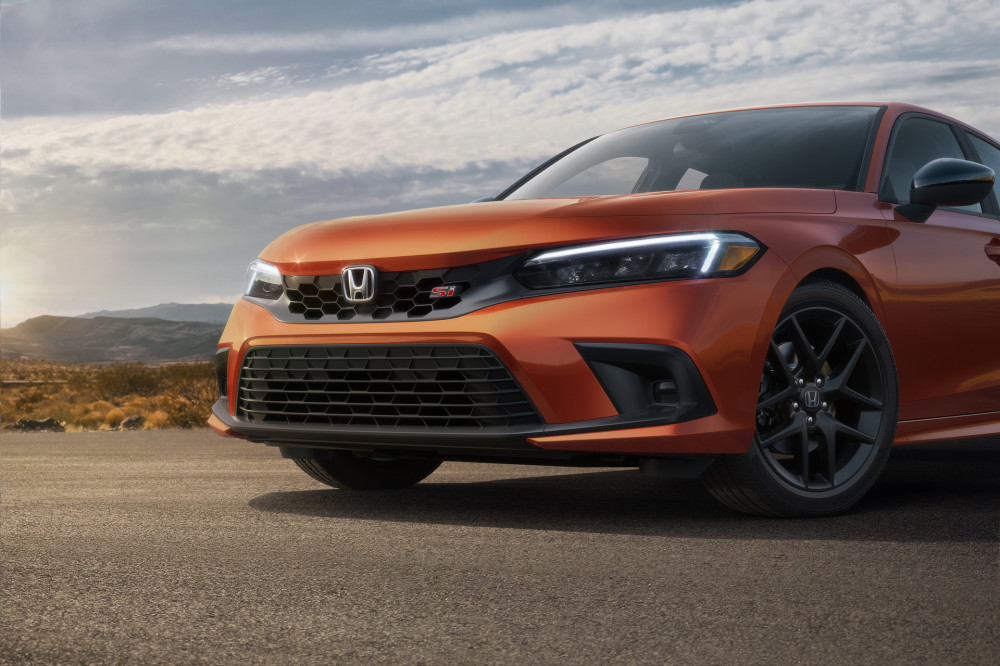 Meanwhile, at the top of the rev range, the motor retains more power between 6,000 and its redline of 6,500 rpm than before, providing you with more rev range. The engine also responds quicker thanks to a lighter flywheel than the preceding Honda Civic Si. A dual-coil silencer exhaust system boosts gas flow by 27%, compared to Civic Touring. Inside, Active Sound plays artificial sounds. 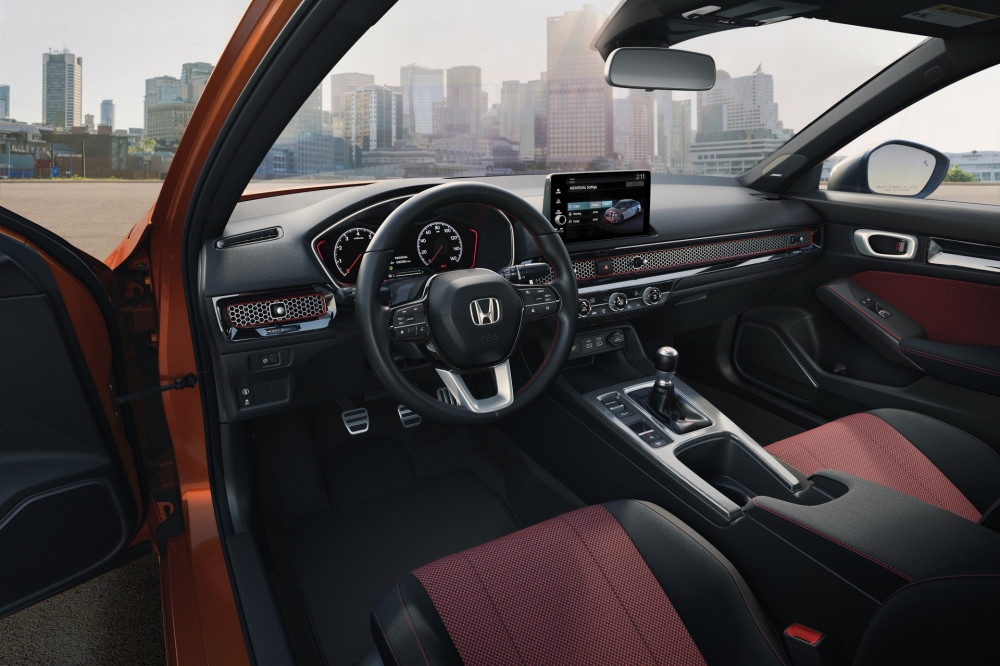 Externally, 2022 Honda Civic Si differs from the basic sedan in a few ways. In addition, the back bumper has been changed to accommodate the Si's two exhaust tips. A gloss black front spoiler and a gloss black rear spoiler placed on the trunk lid increase high-speed stability, while gloss black trim on the mirror caps adds style. 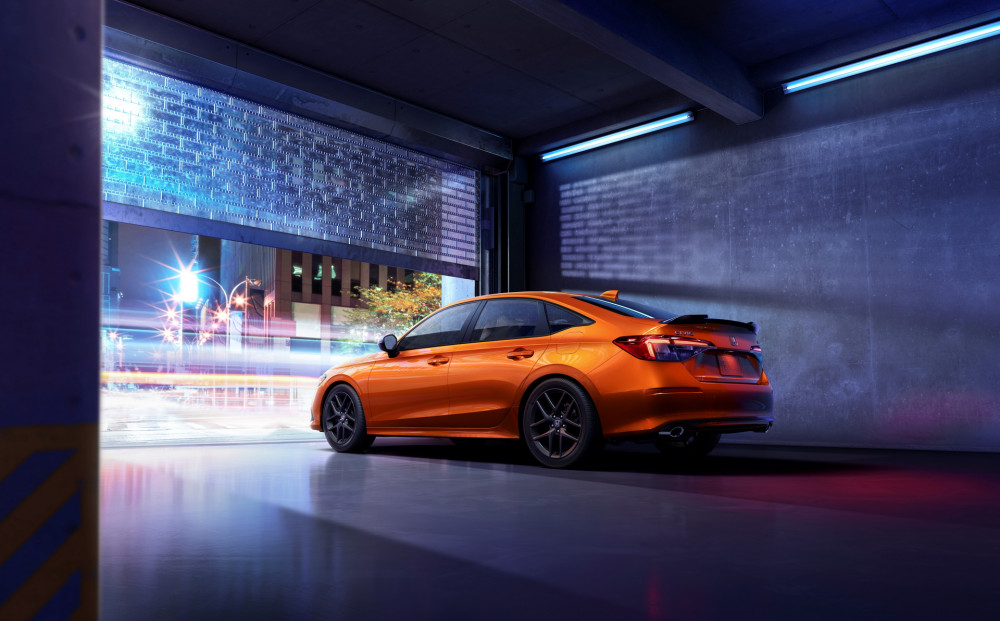 As of now, there is no word on how much the 2022 Honda Civic Si will cost. However, the automaker expects to have it available to consumers before the end of the year.