When Ford Europe decided to launch a special edition of Puma ST, it asked the fans to vote and they did. After almost 275k votes, please welcome Puma ST Gold Edition. Oh, the fans got to choose the name, as well.

The fans had 10 days to vote via Twitter and Instagram for their favorite details. Starting with the name, Puma ST Gold instead of Puma ST 24K, they even picked the color – with 56% voting for Black over Grey. The red brake calipers seen behind the glossy alloy wheels won 74% of the votes. Another 74% voted for the exterior decals, disregarding the proposed stripes.

The big majority of the fans – 79% - chose Fiesta ST of crossovers to be featured with ST badges, continuing with a winning vote in favor of lettering on the scuff plates and color of the stitching.

Not much has changed beyond the design. We still get that 197 hp coming out of the 1.5-liter turbo engine, reaching a 236 pound-feet (320 Nm) torque. The front-wheel-drive vehicle reaches its first 100 km/h in 6.7 seconds, helped by a manual 6-speed transmission. Rumors say that Puma ST’s optional limited-slip differential will be included in the new Gold edition.

The production line is established in Craiova, Romania, with the first deliveries of the subcompact crossover to begin by the end of 2021. As for the price, there is no official information yet, but expect it to be higher than the regular Puma ST. This model starts at EUR 29.250, which is approximately USD 35k. 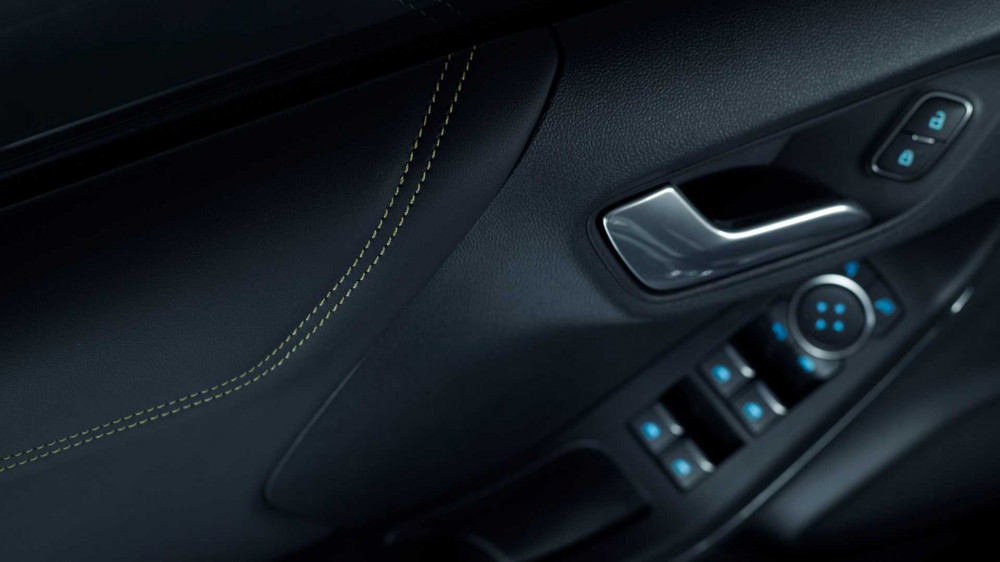 One more thing. The model is still banned in the USA, so maybe we should ask the fans once again if they want this car in North America.