Dacia has introduced the all-new Jogger, which will be the cheapest seven-seat family car on the market, as part of its ongoing efforts to revitalize and extend its value-oriented vehicle lineup. Jogger is built on the same CMF-B chassis as its supermini relative, but with a 300 mm wheelbase to accommodate the extra rear seats, after the introduction of the new Sandero and influenced by the Bigster SUV prototype.

It will also be offered as a hybrid, which is a first for Dacia. The Jogger features 200 mm of ground clearance and is Dacia's largest vehicle at 4547 mm in length, combining estate car utility, MPV space, and SUV design. 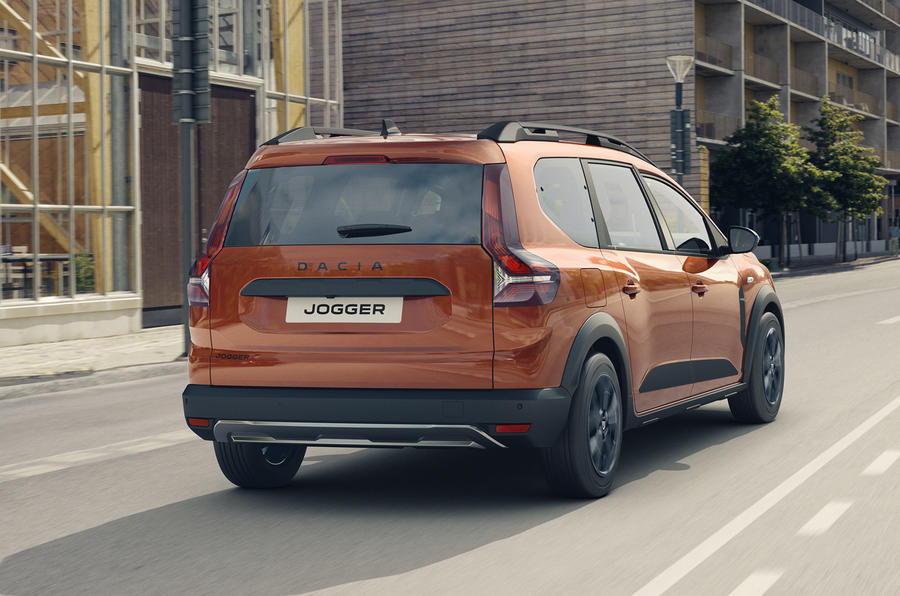 Despite its SUV appearance, modular roof bars, and scuff plates, the Jogger will only be offered in front-wheel drive, with the Duster SUV remaining the genuine off-roader. 2022 Dacia Jogger has three rows of adjustable seats, with the center row rolling forward and dividing 60:40, and is expected to complement the Dokker, Lodgy, and Logan MCV vehicles. 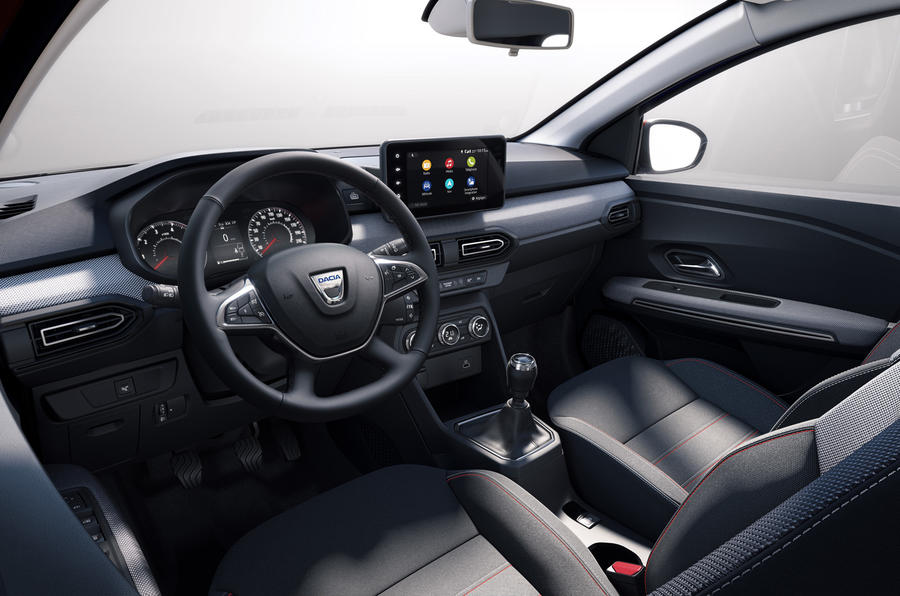 With the back seats in place, the boot space is 160 liters, rising to 708 liters when the rearmost seats are totally eliminated. The multimedia interface is available in three different configurations: Media Control, which includes a smartphone cradle and docking station; Media Display, which includes four speakers and an 8.0in touchscreen; and Media Nav, which incorporates wireless Android Auto and Apple CarPlay. 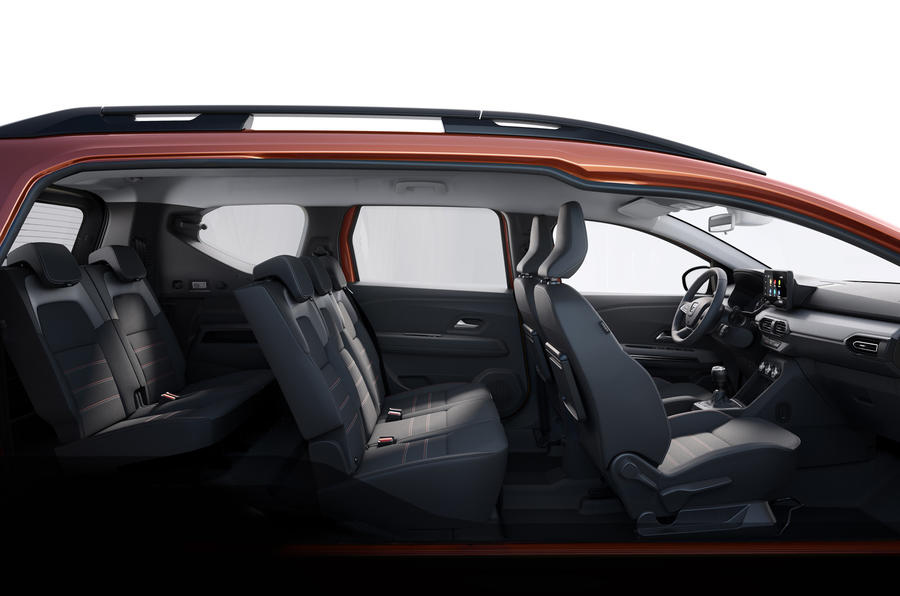 2022 Dacia Jogger will be available with three motors, thanks to a versatile base acquired from the parent company Renault (who already uses it for the Clio and Captur). The first is a 1.0-liter turbo triple with 108-hp and up to 90% of its maximum torque of 148 lb-ft from 1700 rpm. This will eventually be included in the Renault Mégane, and it is expected to account for the bulk of Jogger sales. 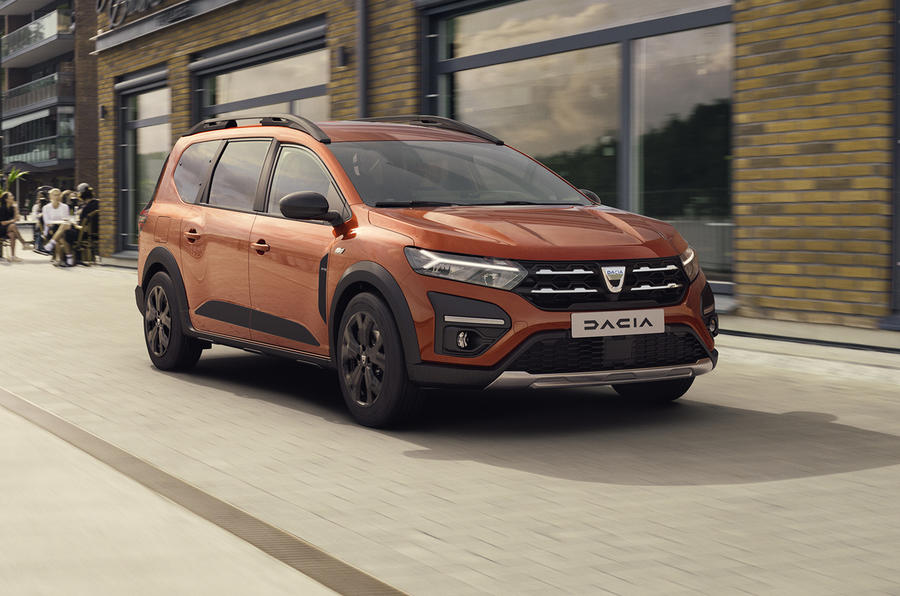 A 99-hp LPG Jogger will also be available, powered by the same Bi-Fuel engine as the Sandero. There are no 0-62 mph timings or fuel-efficiency data available yet. The 2023 hybrid combines a 1.6-liter petrol engine, two electric engines, a multi-mode automatic transmission, and a 1.2 kWh battery to allow for electric-only operation over short ranges.

Dacia Jogger will be available in the United Kingdom in 2022, with price and specs for the British market to be revealed at the end of this year. It will be the cheapest seven-seater on the market if the pricing meets the anticipated initial price in Europe of €15,000.