R8 LMS is also produced in GT2 and GT4 variations, in addition to the most famous GT3 racing spec. 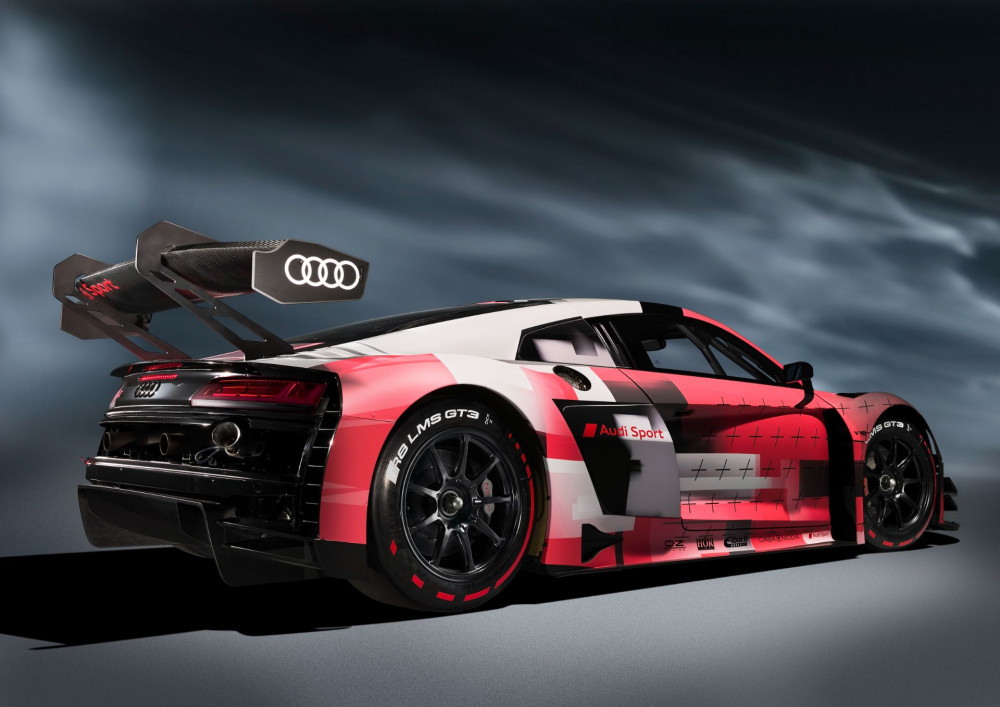 “Most of the improvements reflect the needs teams and individuals have voiced to us,” says Chris Reinke, Head of Audi Sport Customer Racing. According to Reinke, the modifications increased driveability by allowing drivers without a professional experience to make better use of power capacity and torque curve for steady lap times. 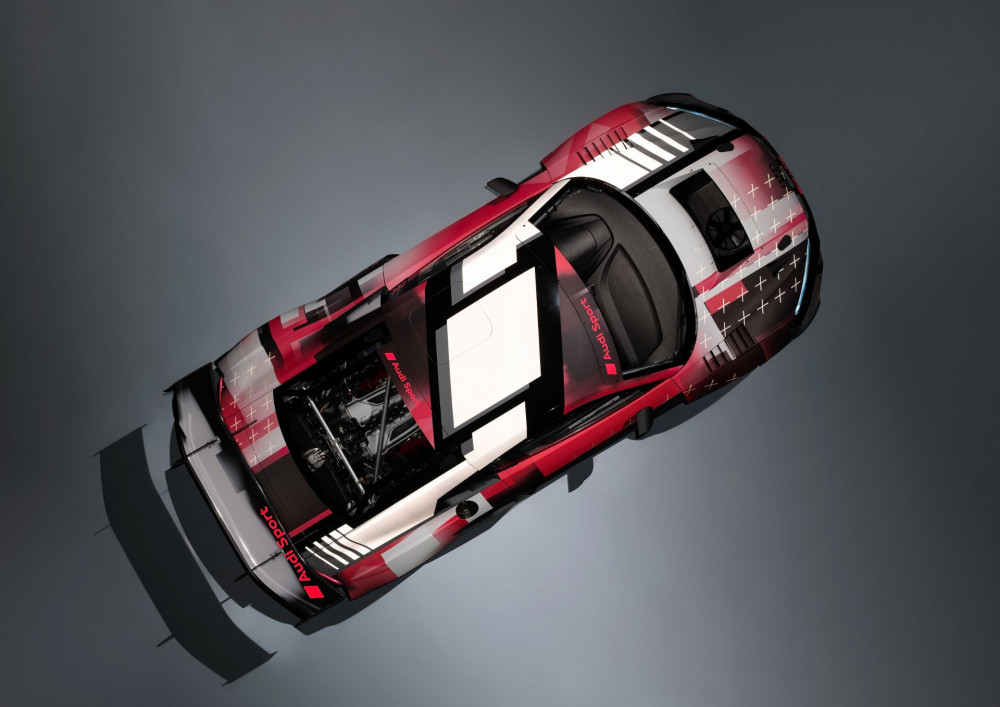 The new Audi R8 LMS GT3 Evo II will make its race premiere before the end of 2021 as part of testing for the 2022 season. Teams and proprietors of prior R8 LMS GT3 vehicles can acquire a complete update kit and install it in their cars. Since 2009, a total of 275 Audi R8 LMS GT3 race cars have been built, winning 83 driver titles and 106 championships around the world. 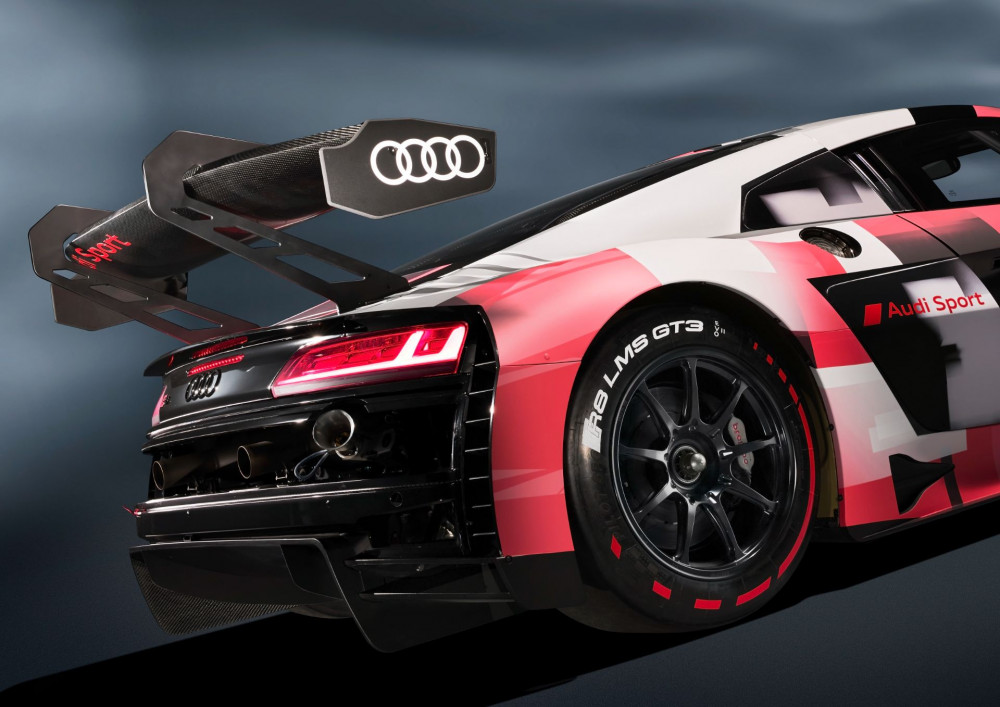