Acura has officially announced ambitions for an NSX Type S after years of rumors and intrigue. The supercar, which will make its debut on August 12th at Monterey Car Week, promises greater power, faster acceleration, better handling and a more pleasant driving experience.

The carmaker is continuing to keep the specifications under wraps, but the NSX Type S will have an improved twin-turbo V6 engine and a Sport Hybrid Super Handling AWD system, according to Acura. 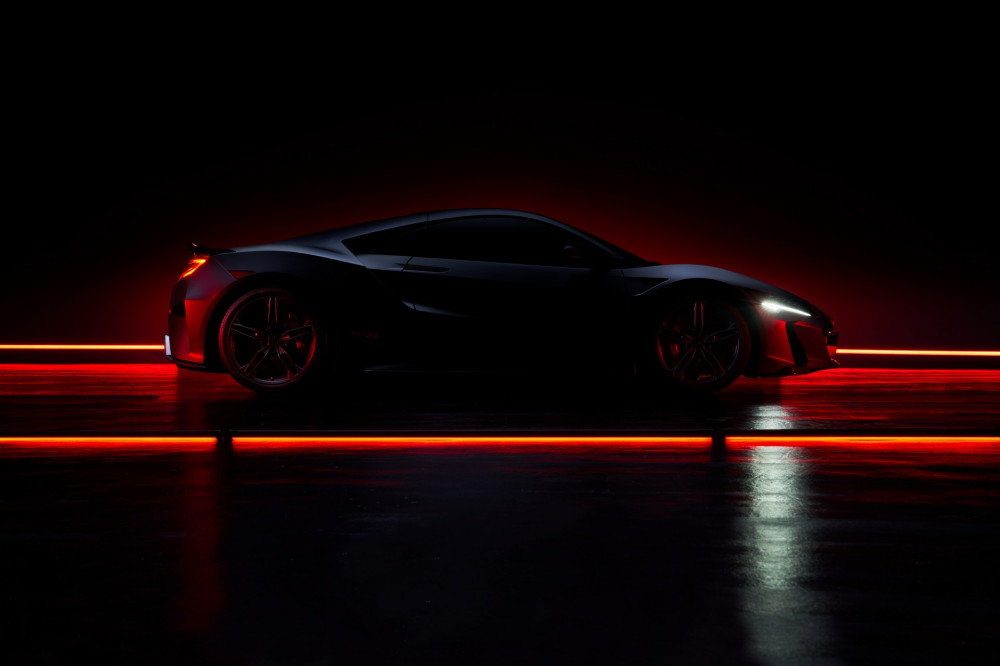 The stadard Acura model has an overall capacity of 573 hp and 476 lb-ft of torque thanks to a tri-motor hybrid system and a 1.3 kWh battery system.

The company didn't disclose much else about the car, but they published a teaser video and a few shots. 2022 Acura NSX Type S will be paired with five-spoke wheels and NSX-branded red brake calipers, according to the images. A more muscular diffuser, carbon fiber trim, and an individually numbered emblem are among the other prominent features. 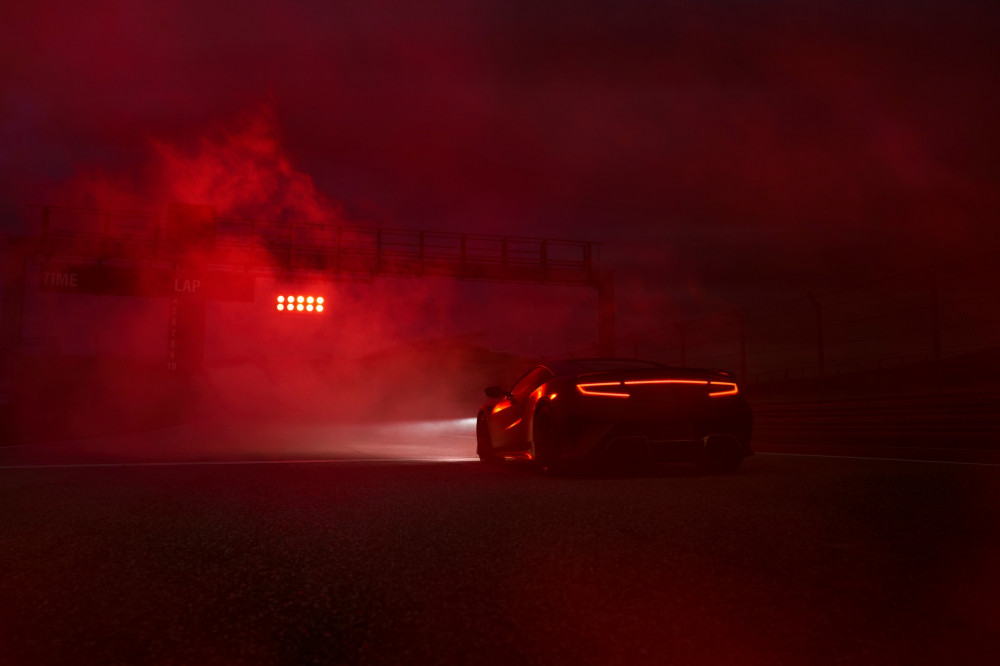 While there are still some unanswered details, Acura has announced that production will be restricted to 350 units. Just 300 units will be sold in the U.S., marking the 1st time an NSX Type S will be available outside of Japan.

Unfortunately, the NSX's manufacture will end in 2022, according to the firm. That's regrettable, but the Type S appears bringing the model to a close with a bang. 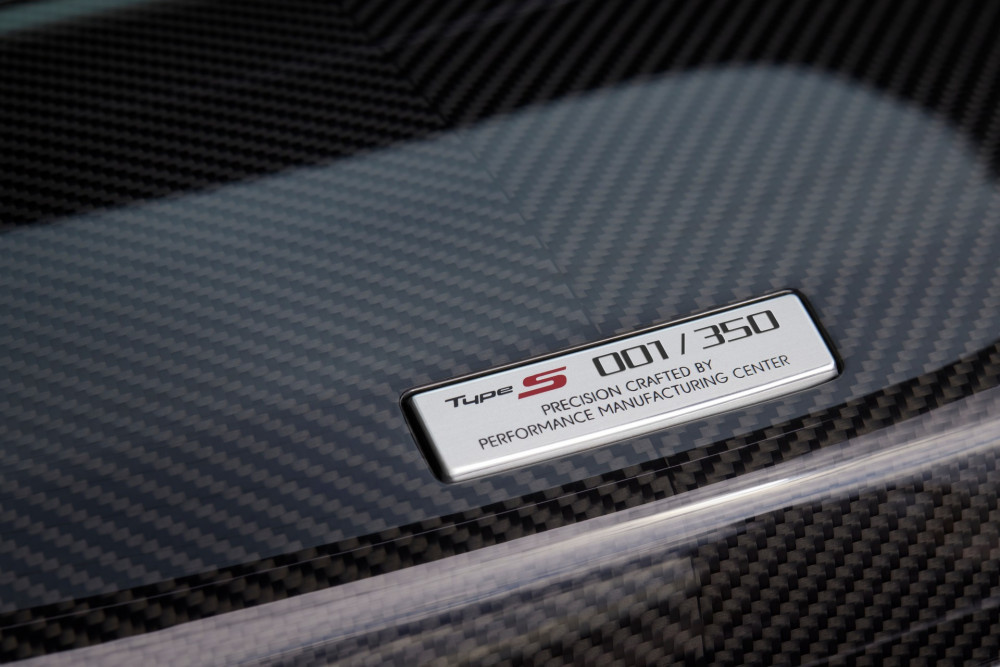 Acura claimed that it would continue to pursue sports cars in the electric era after their pause. This hints that the next-generation NSX will be an electric car, but nothing has been confirmed, and ideally, the next version won't be a couple of years away.