After stealing a Subaru Forester and slamming into a yellow Lamborghini Urus and a Toyota Hilux patrol car following a police chase in Perth, Australia, a teenager left a trail of destruction in his wake.

This was a case of being in the wrong location at the wrong time, says Perthnow. With a starting price of AU$390,000 (about $263k at the current currency rate), this Lamborghini accident is rather costly. 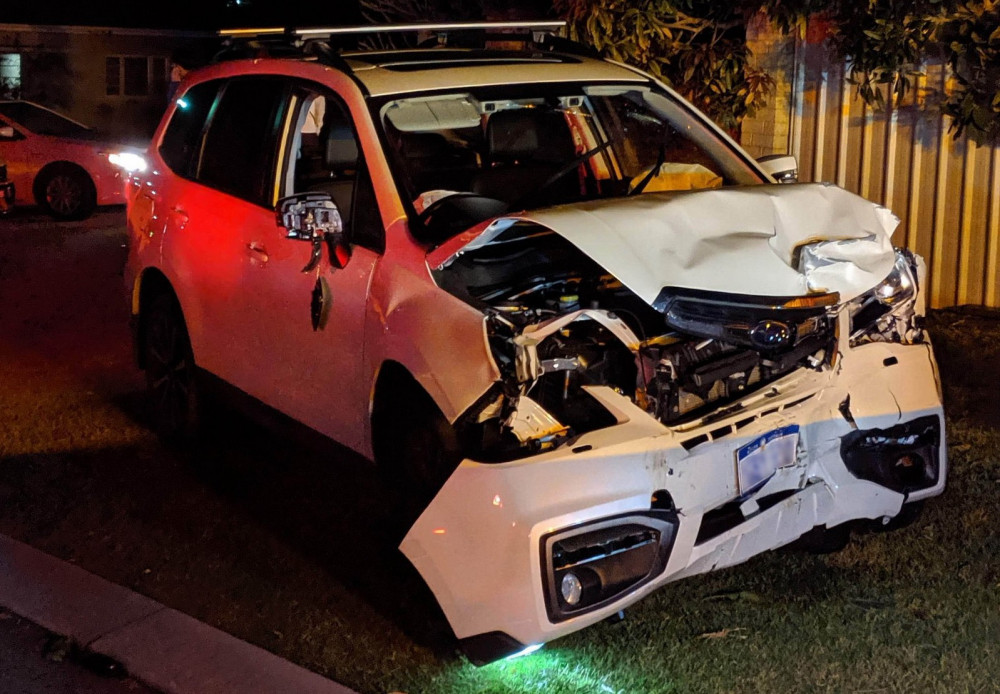 Officials were looking for a white Subaru Forester that had been taken on October 6 in the region. The vehicle was located, but as a marked Toyota HiLux pulled up alongside it, the Forester sped up and slammed into the police car. 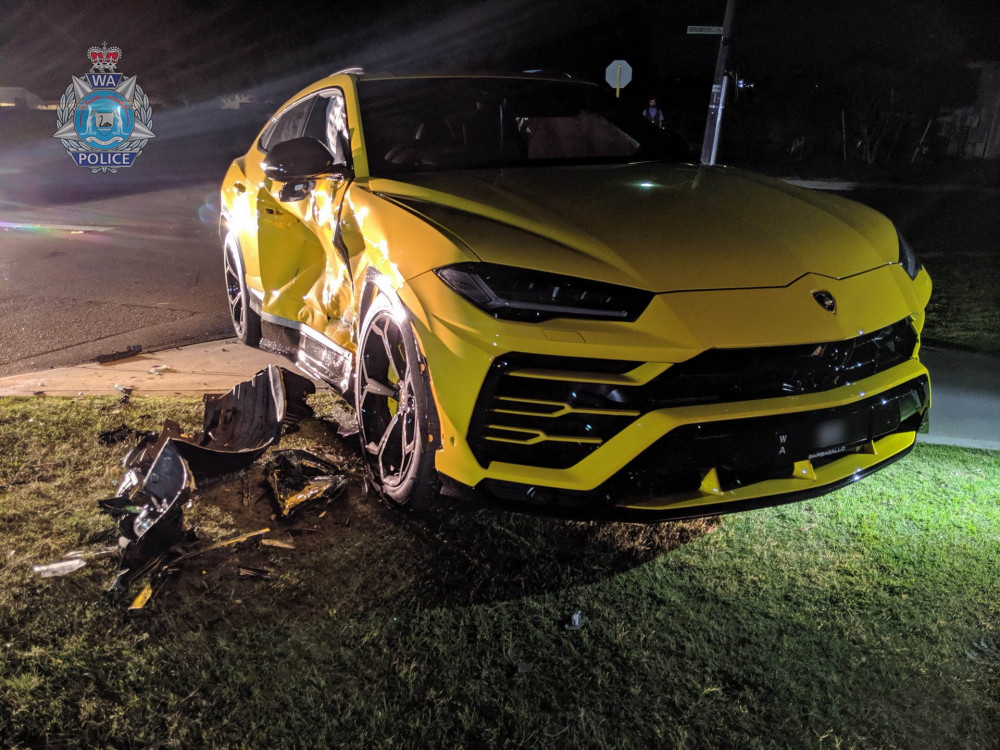 The teen driver then fled the scene, but only made it a short distance before colliding into a yellow Lamborghini Urus at a crossroads. The Lambo SUV has significant damage, with the front passenger door and right fender receiving the brunt of the impact. 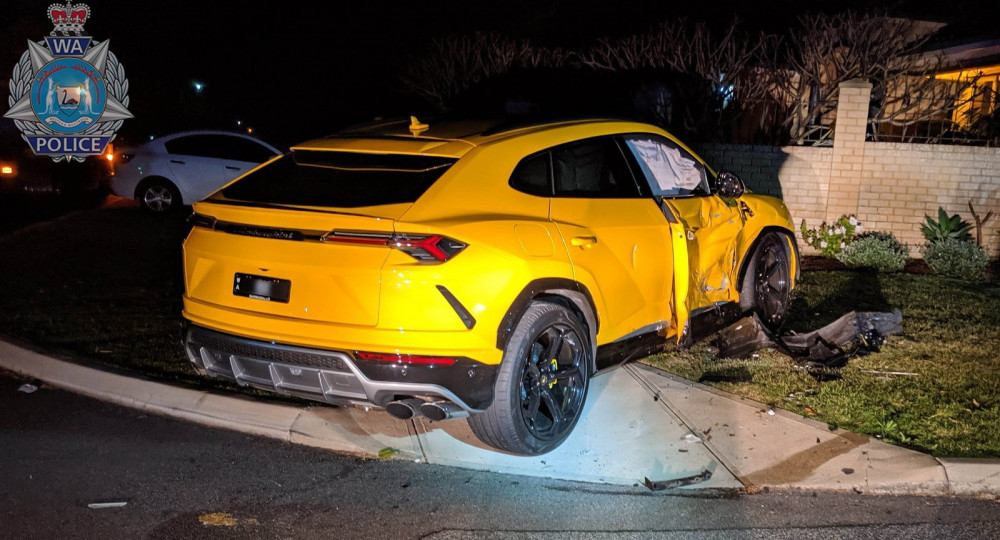 The stolen Subaru Forester, however, looks to have been totaled as a result of the incident. The police were able to apprehend Subaru's 14-year-old driver after he fled on foot from the scene once more. 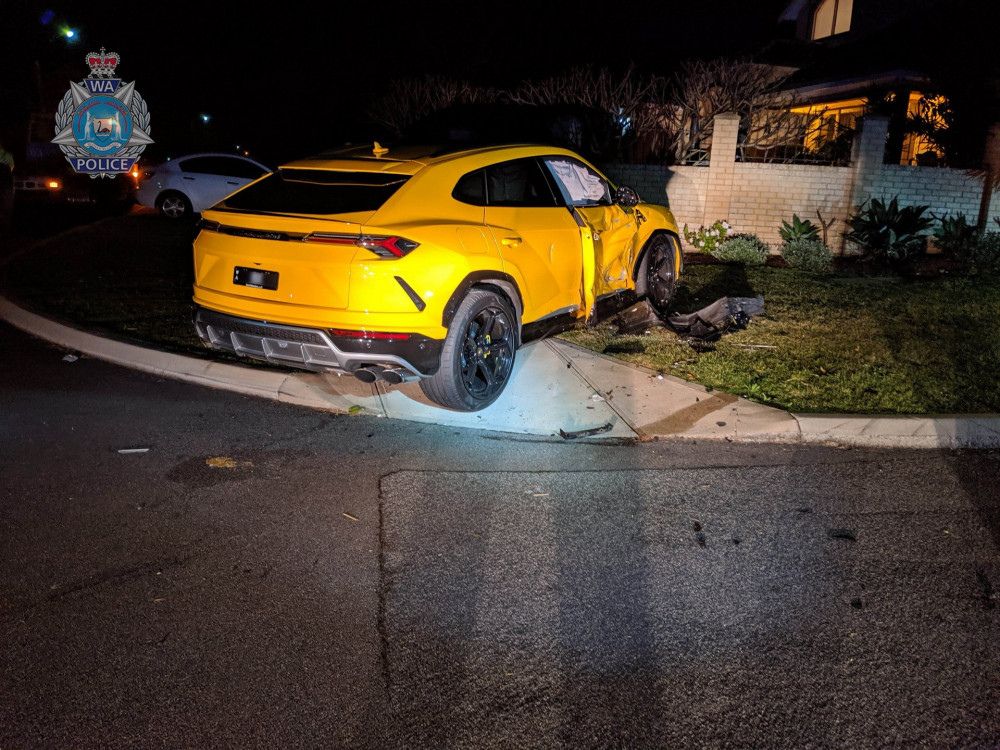