You show up at work driving a $4.8 million Koenigsegg CCXR Trevita Hypercar!  Of course, it would be shameful to park such a jewel next to some ordinary car, so the rather famous owner of the Trevita has three Veyrons and a Ferrari to keep it company! 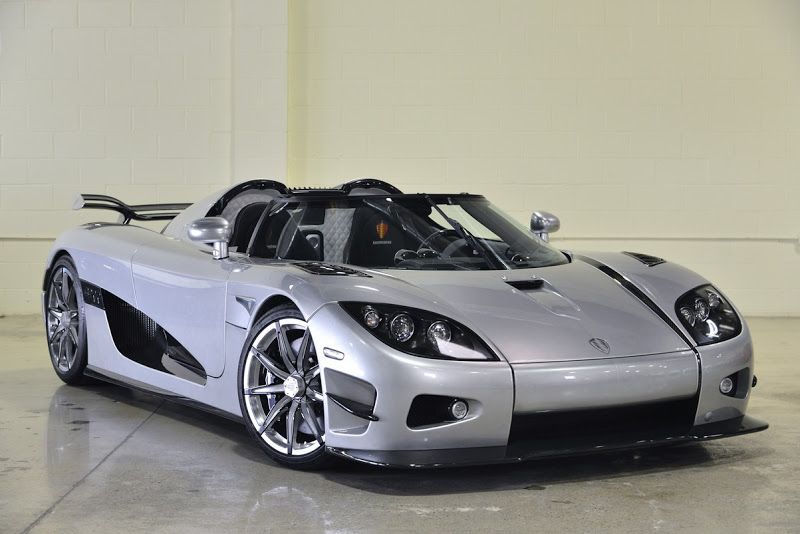 Who could have such a lineup of high dollar cars?  None other than Floyd Mayweather, the boxing champion who is ranked by Forbes as being the highest-paid athlete.  If he didn't have enough money already, he is scheduled for a September 12 fight at the MGM Grand in Las Vegas against Andre Berto.

Koenigsegg is a carmaker for the ultra super-rich. Sweden based and has only produced two of the Trevitaâs, and the one Mayweather has is the only one made to U.S. specs.  Powered by a 4.8Liter V8 which turns out 1015hp and a list of goodies that is breathtaking, well it should be breathtaking for $4.8 million!