For its forthcoming 7.5- and 12-tonne trucks, Volta trucks today stated that it has chosen one design idea. Engineering may begin for the vehicles as a result of this. The new trucks, which are smaller than their 16-tonne counterparts, will be able to service on Sundays in several European locations where the bigger truck cannot.

Volta's unique cab concept, which positions the driver in the center of the truck and, according to the company, provides industry-leading accessibility and safety standards, will be carried over to the new models. The 7.5- and 12-tonne trucks will be constructed from the ground up, according to Volta, and at a breakneck speed.

Following the start of engineering, a test fleet of cars is planned to join the roads in 2023, with series production following a year later in 2024. Astheimer Design, based in Warwick, U.K., created the designs for the two planned Volta trucks. The new design is dubbed evolutionary, much like the bigger truck.

Volta revealed its Road to Zero Emissions goal earlier this year, which would see the truck manufacturer introduce entirely electric cars in Paris and London. Milan, Madrid, Randstad, and Germany's Rhine Ruhr area will follow. The new trucks are expected to help the company increase sales from 14,000 in 2024 to 27,000 in 2025. 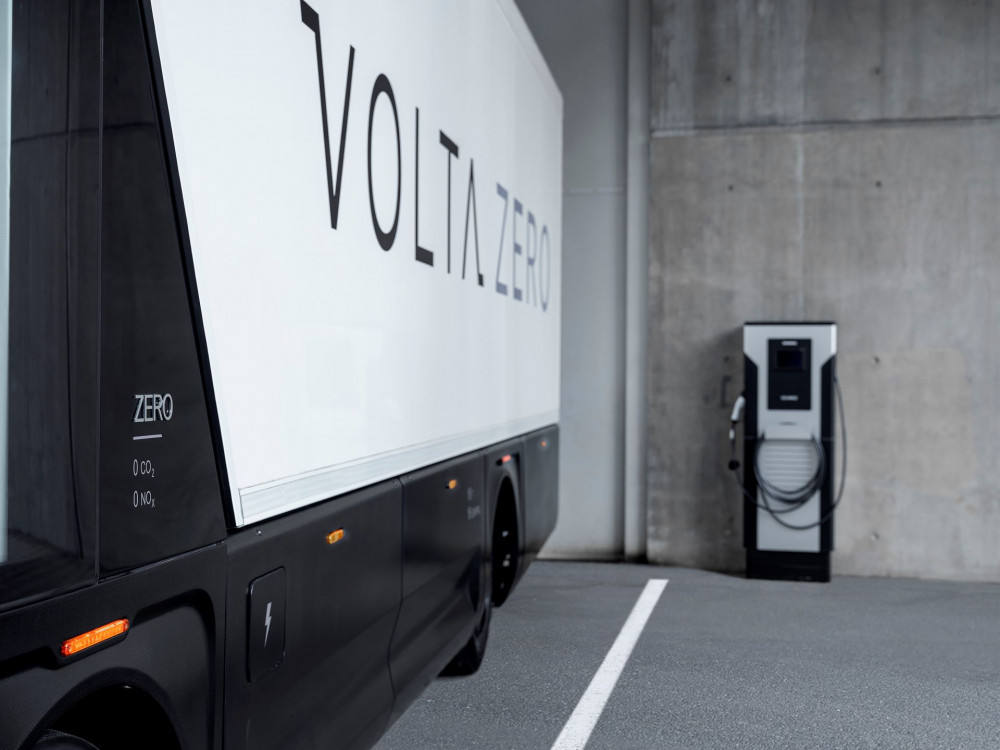 In November, the 16-tonne Volta Zero went into production. It's great for organizations who need to make deliveries within a city, with a range of 95-125 miles (153-201 km). Local pollutants are reduced, and Volta trucks are just quieter than diesel-powered versions.