For years, the Bloodhound LSR team had hoped to break the 1,000-mph land speed record. Andy Green established the current record in 1997 in his twin turbofan jet-powered ThrustSSC. Green's maximum speed in the Black Rock Desert was 763 mph.

After multiple setbacks over the years, including financial difficulties, it appears that the company may eventually seek to break the record with zero carbon emissions. The Bloodhound LSR completed a high-speed test run in November of last year, reaching a peak speed of 628 mph. 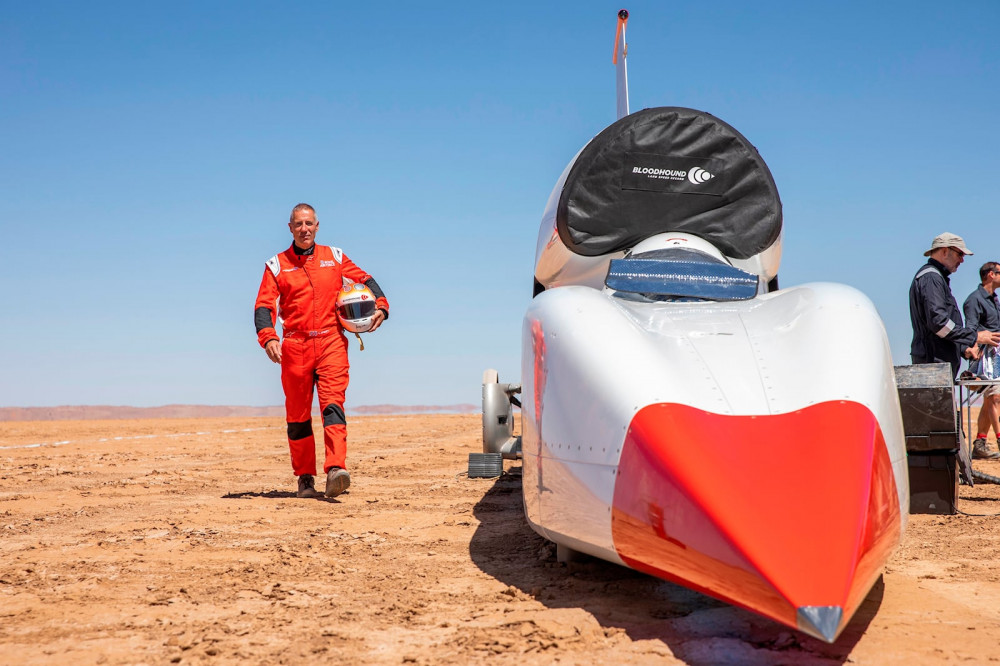 Green stated at the time that the team was in talks with potential sponsors for a full-fledged record attempt. Commander Stuart Edmondson, who just took over the project, said it is now fully operational due to additional financing. "We don't need a billionaire, we just need a wealthy investor. £10 million - that is the figure that people need to focus on. You can have 11 million in the bank, then you can afford it," he told The Sunday Times. 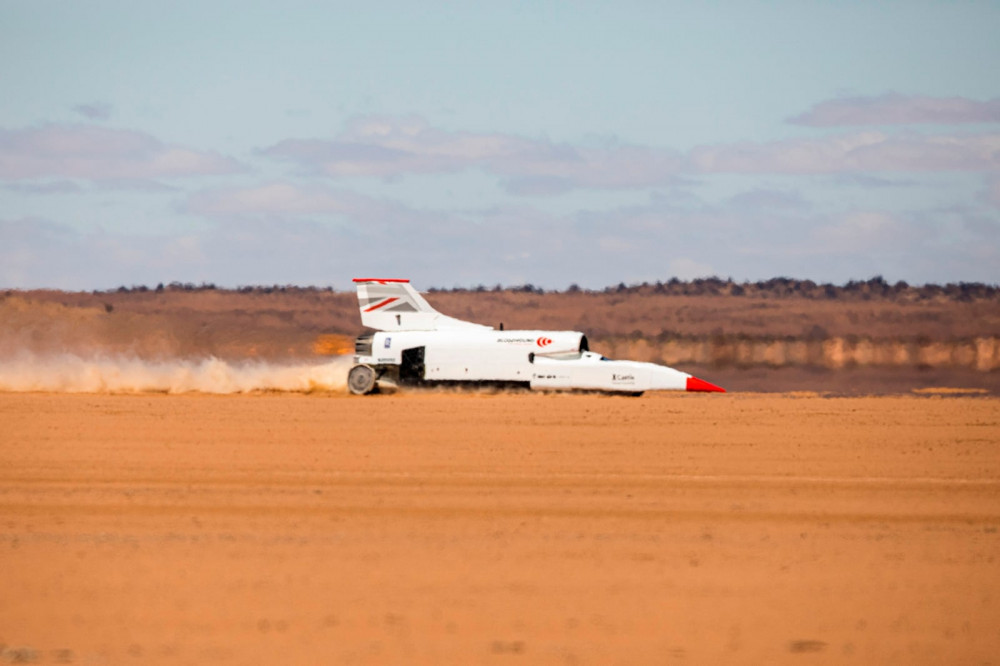 The vehicle is capable of a top speed of 1,000 mph, but Edmondson expects to hit 850 mph first and avoid releasing even a speck of carbon dioxide into the atmosphere in the process. "As an engineer, I think the challenge is awesome. But I've also realized we've got to distance ourselves from the image we have, quite rightly, that burning fossil fuels is not appropriate to the era we live in," he remarked. 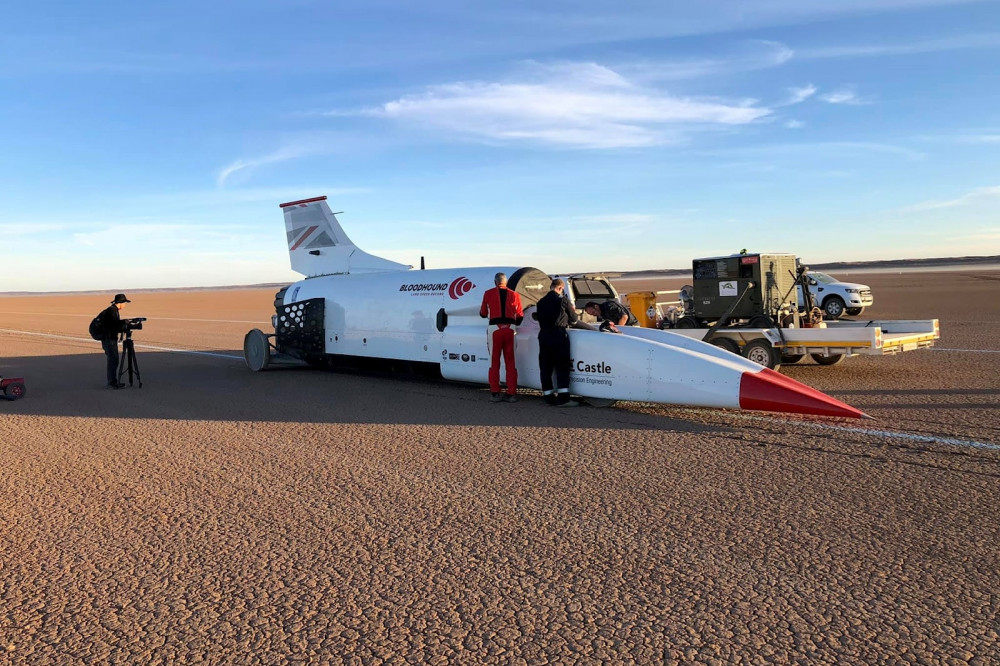