The GRMN Yaris, a powerful new version of Toyota's popular GR Yaris, was formally presented at the Tokyo Auto Salon. Only 500 cars will be produced, and they will only be sold in Japan. It includes a variety of improvements over the basic GR Yaris, including the Circuit Package and Rally Package, both of which have decreased weight.

The usual six-speed manual gearbox in the Toyota GRMN Yaris is replaced with one with a tighter ratio. There are no rear seats in either model, and the hoods are made of carbon fiber on both. Improved body stiffness has also been achieved by increasing the number of spot welds by 545. Bucket seats from Recaro have also been fitted. 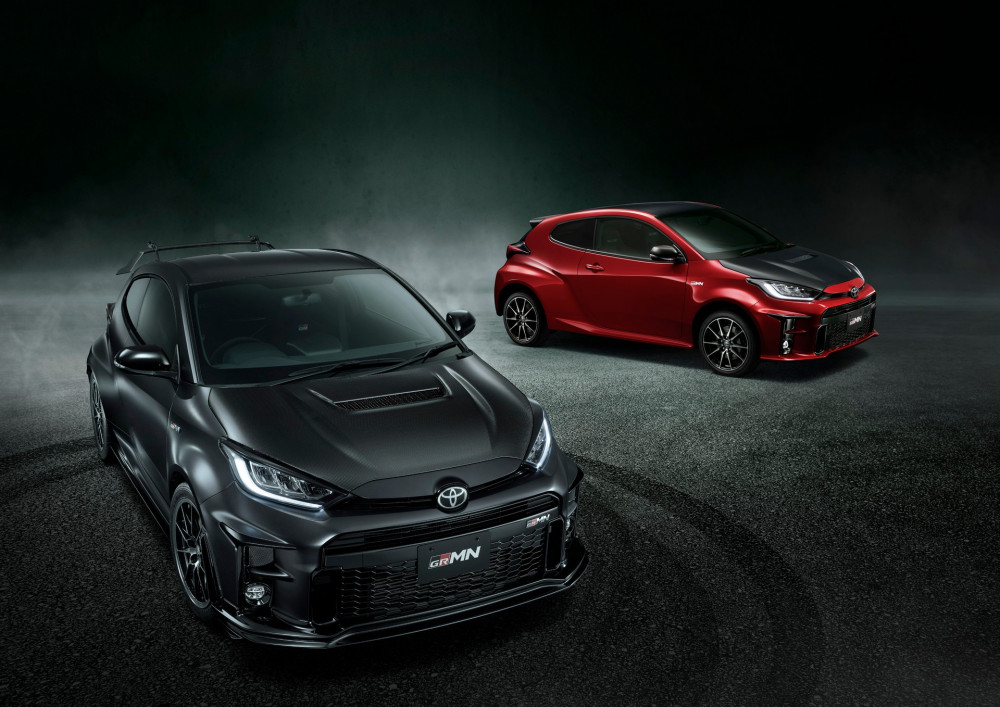 The basic model's 1.6-liter three-cylinder turbocharged engine continues to propel Toyota GRMN Yaris, producing 268 horsepower in Japanese spec and 287 lb-ft (390 Nm) of torque, a modest improvement over the original GR Yaris' 272 lb-ft (370 Nm). The GRMN Yaris additionally has mechanical limited-slip differentials in the front and rear, as opposed to the Torsen diffs found in the basic vehicle.

BBS custom 18-inch wheels, bigger brakes, updated Bilstein adjustable shocks, a carbon fiber rear wing, longer side skirts, and a new front lip are among the Circuit Package's upgrades. It's 20kg (44 lbs) lighter than the normal GR Yaris, according to Toyota. The Matte Steel paint treatment is also offered on the Circuit Package version of the GRMN Yaris, although just 50 vehicles will be sold.

New Toyota shocks and stabilizer bars, under guard set, and a roll bar are included with the Rally Package. It also weighs 30 kg (66 lbs) less than the GR Yaris. 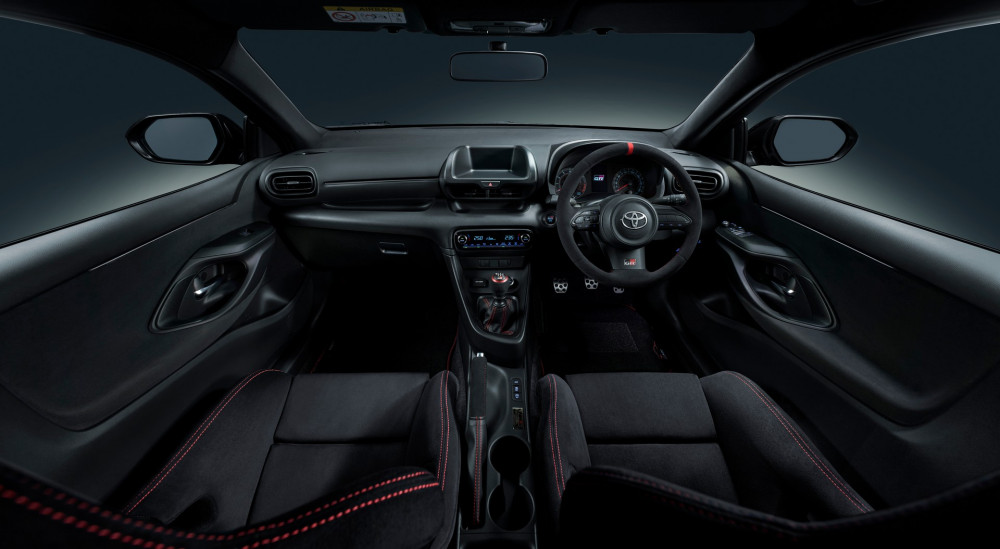