The automaker didn't reveal much else about the vehicle, but it has a similar look with LED headlights, bulging fender flares, and jutting bumpers. Additional lights, tubular doors, and a detachable tonneau cover will be among the new Alpha SuperWolf's accessories. 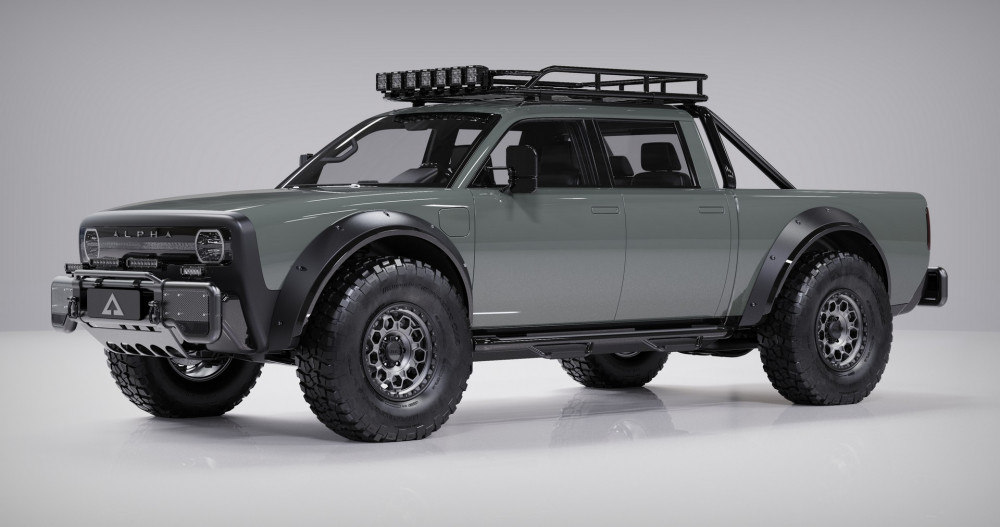 There is seating for 4 persons on the inside, which has a basic style. A three-spoke steering wheel, a digital instrument cluster, and a tablet-like infotainment system are among the few details shown. 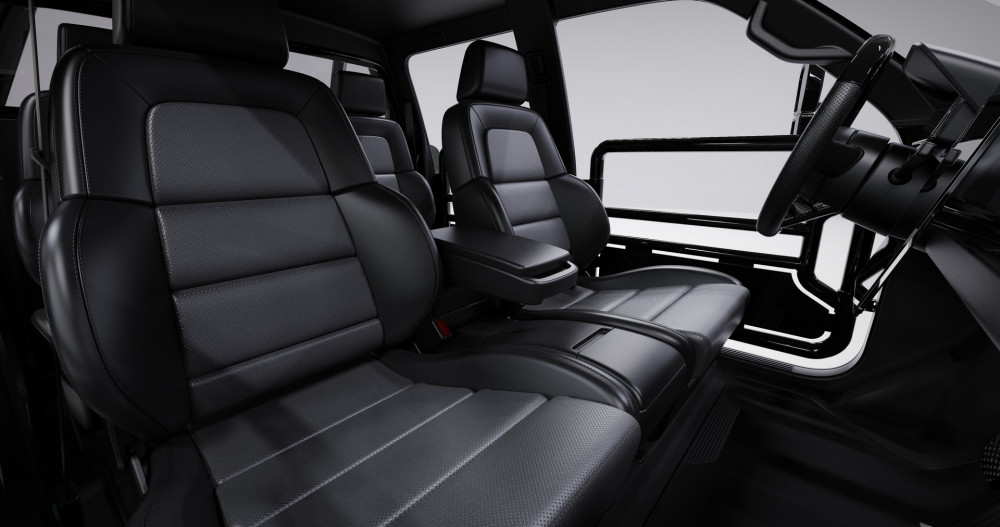 The Alpha SuperWolf's price is also a mystery, as the firm claims it will cost between $48,000 and $56,000 before a $7,500 federal tax credit. The company is now taking bookings, but there is no word on when the model will be released. 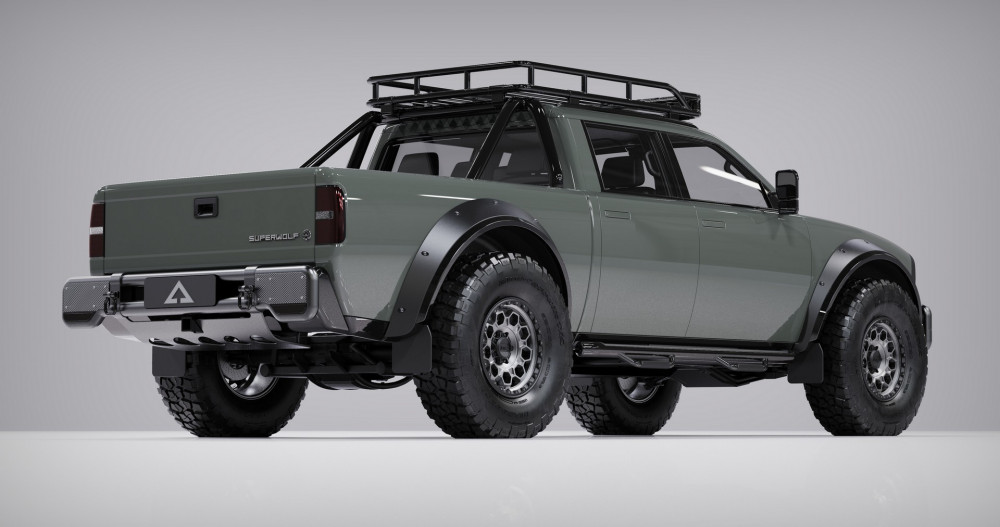