By the end of 2022, Rolls-Royce had produced 6021 automobiles at its Goodwood facility, an increase of 8% above the previous record of 5586 automobiles, established in 2021. Despite a decrease of only 10% in volume compared to 2021, China remained Rolls-Royce's second-biggest market, accounting for 20% of overall sales.

CEO Torsten Müller-Ötvös told reporters that the decline was "absolutely not a problem at all," because expansion in Europe and Asia-Pacific more than compensated. 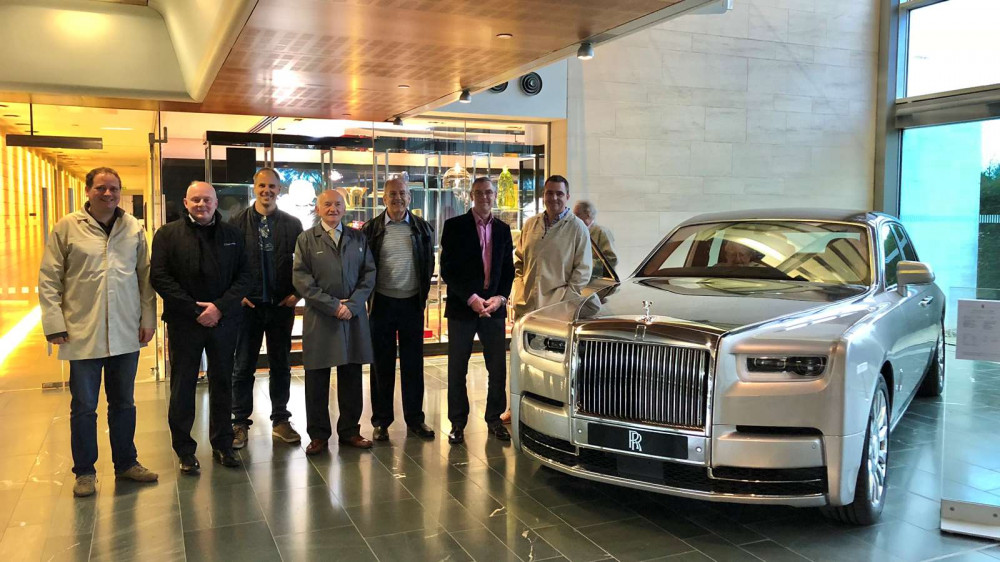 Rolls-Royce lost between 250 and 300 sales when it left the Russian market due to sanctions (when the state invaded Ukraine), said Müller-Ötvös, but this was more than made up for by volume gains elsewhere. Thanks to customization, the company also hit a new profit high; the average order size for vehicles built via its Bespoke program is now above €500,000 per vehicle. 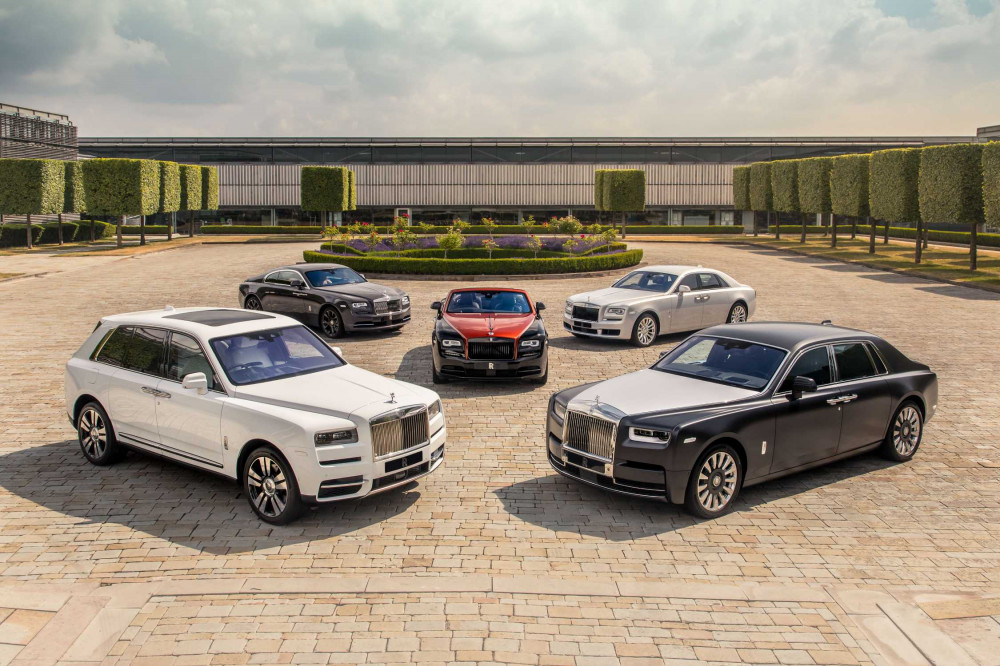 When it comes to demand for bespoke automobiles, the Middle East has been at the forefront in driving up average values. In light of this, Müller-Ötvös explained why the first regional private office for the Bespoke program was chosen to be located in Dubai. According to Müller-Ötvös, the company will be centered on its Bespoke and Coachbuild divisions in the future, with the latter division being responsible for the £20 million Rolls-Royce Boat Tail. 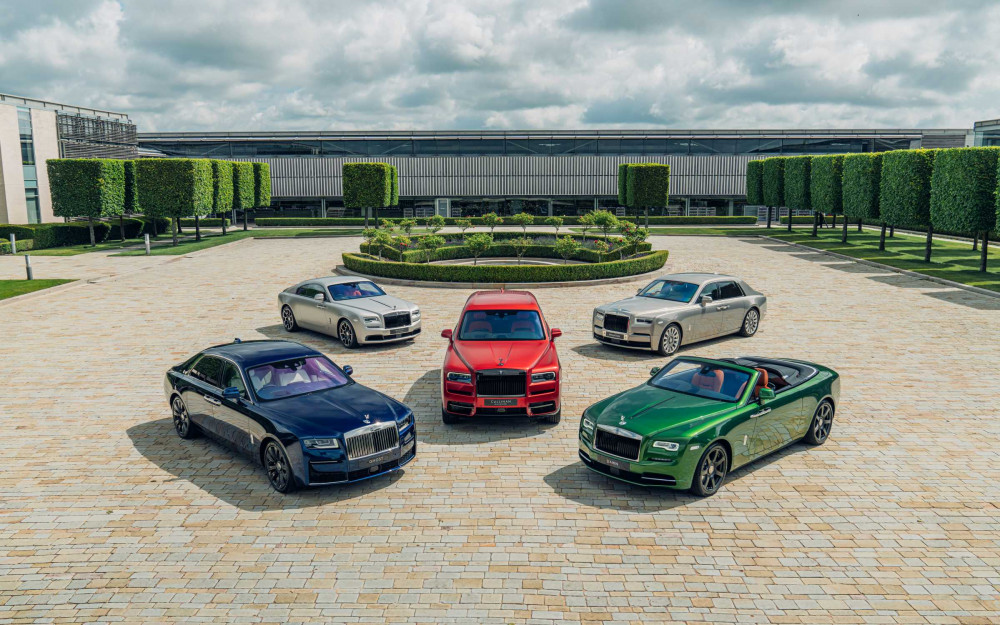 The Rolls-Royce Ghost came in as a close second, accounting for 30% of sales, behind only the Phantom (which accounted for 10%). The remaining 10% were made up of older models like the Dawn and Wraith that were phased out last year. Pre-orders for the Rolls-Royce Spectre, the company's first battery-electric vehicle, have reportedly exceeded the company's loftiest goals.

The new model will start shipping in the final quarter of this year. Additionally, the company hired an additional 150 people in 2023, including more than 100 apprentices and trainees, to work at its Goodwood location.