Cadillac took a bold step forward with the development of the Celestiq, ushering in a new age of innovation and ultra-luxury automobile design. Still, when the Escalade is taken out of the equation, Cadillac hasn't done well in the $100,000 class.

The company tried hard with the Omega platform, which was meant to support several high-end products. But the plans fell apart, and we were left with the doomed CT6. Though it had been on sale for quite some time in China, the model was withdrawn shortly after its debut. Spy photographers have caught the second-generation CT6, and it seems like a far more sophisticated than the first-generation model. 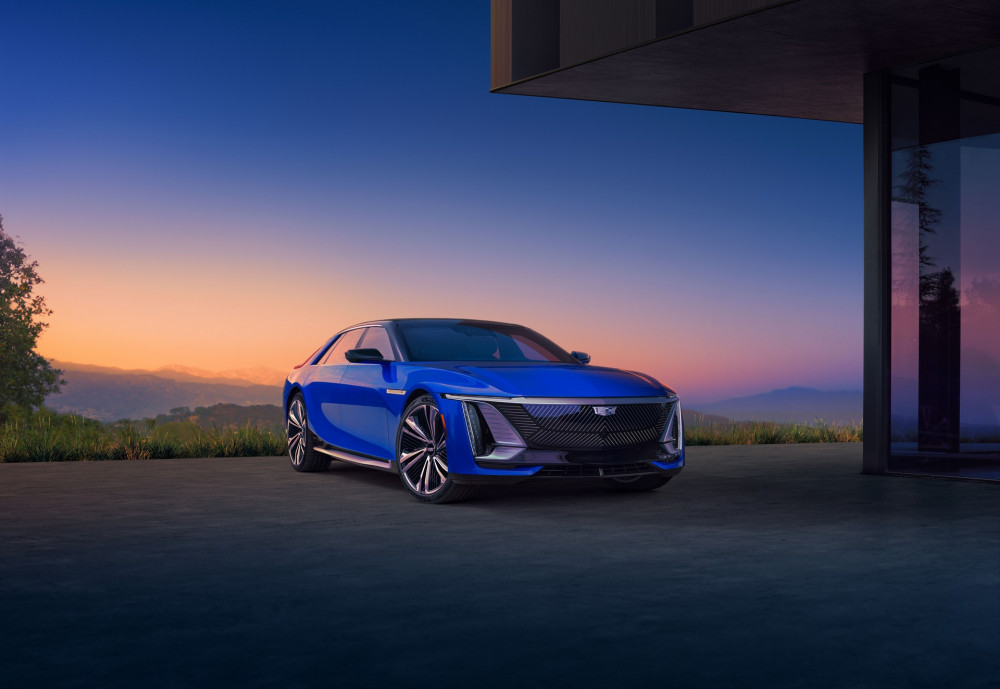 Cadillac's Sixteen concept, introduced in 2003, is just one of several fantastic concept cars the company has produced over the years. As for the Celestiq, it lacks the same majesty and presence. It's as if the designers were at a loss for inspiration and decided to try their hands at everything. Even more insulting is the fact that an ultra-luxury flagship costing $300,000+ has less sophisticated charging technology than a Hyundai, which is a much more affordable car. For instance, the Ioniq 5 and the Porsche Taycan can both charge at up to 350 kW, making the car's 200 kW DC fast charging capabilities seem like a step backward. When compared to the Lucid Air, which can travel up to 520 miles on a single charge, the Celestiq's range of approximately 300 miles isn't impressive. To be honest, the Celestiq fails to inspire the awe and wonderment that one would expect from a Halo vehicle.