In today's world, digital concept automobiles are all the rage. NFT concept vehicles, such as the Raven GT, a V12-powered coupe from Raven Cars, have gone a step farther in realizing this. By providing high-quality design services, Raven Cars wants to support NFT to become a world standard.

As a result, their design approach resembles that of a genuine carmaker. Their Raven GT is a well-executed 3D project with an eye-catching name and distinctive design. Sportscar proportions are evident in the vehicle, which features a tall hood and a low-slung body. 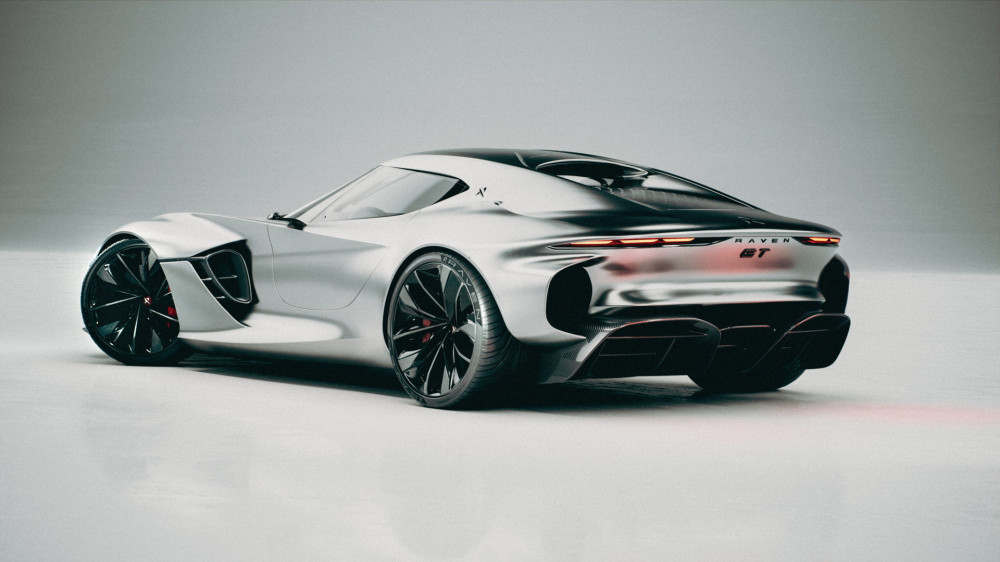 A wide grille, aggressive bumper intakes, and fender-mounted LED headlights can be found up front. At the back, there's a huge diffuser and a coupe-style roofline with narrow LED taillights. Liquid Chrome, Scandal Green, Open Sea, Chrome Orange, and Morning Frost are the five exterior colors offered. 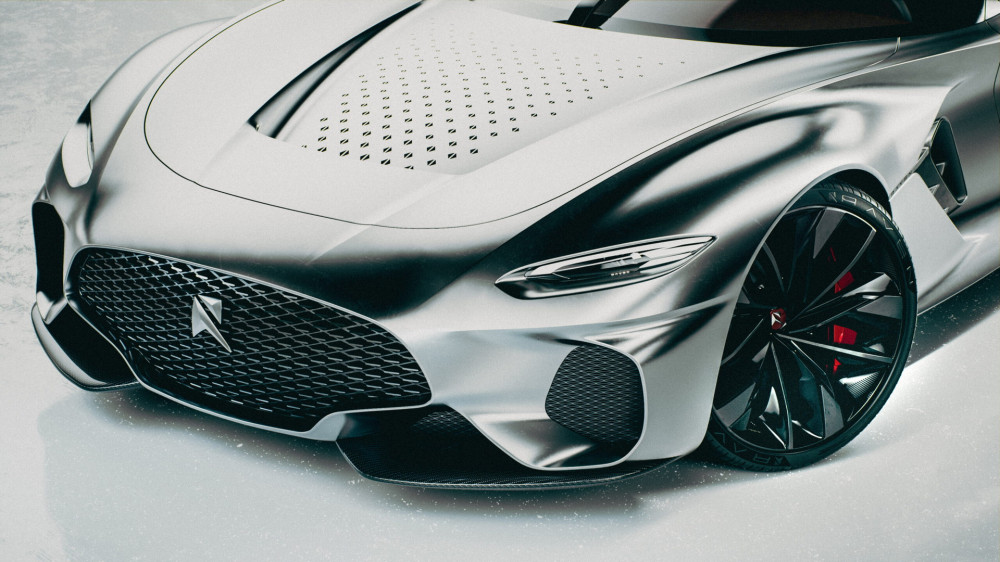 The Raven GT isn't going to be a reality, but the manufacturer has provided a list of possible specifications if it did. The two-seater coupe might be built on a V12-powered donor car weighing 3,362 pounds, according to the official website. 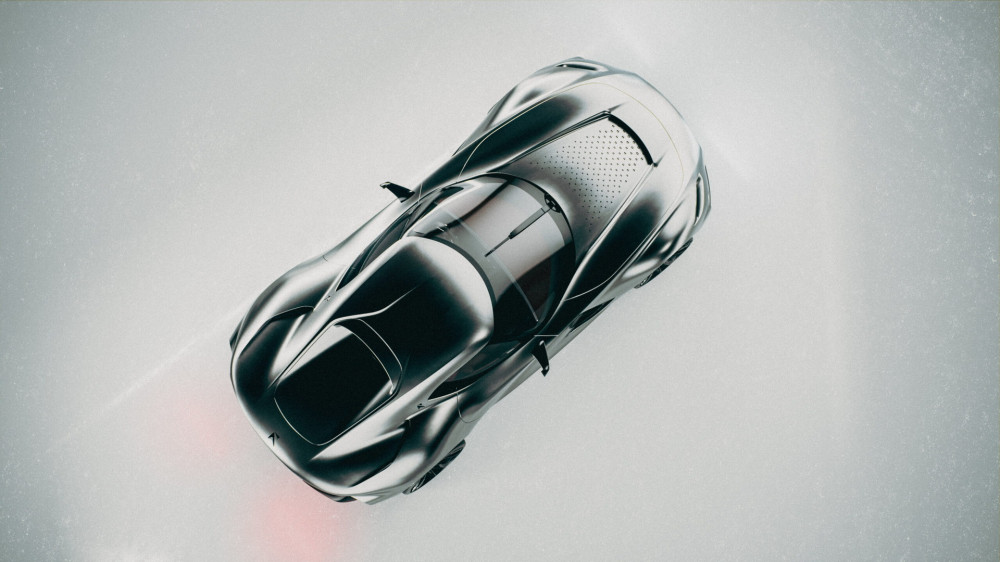 The V12 petrol engine would be longitudinally placed and generate 789 horsepower and 529 lb-ft of torque. A seven-speed automatic transmission would send power to the back axle, allowing for a 0-62 mph time of 2.9 seconds and a peak speed of over 211 mph. 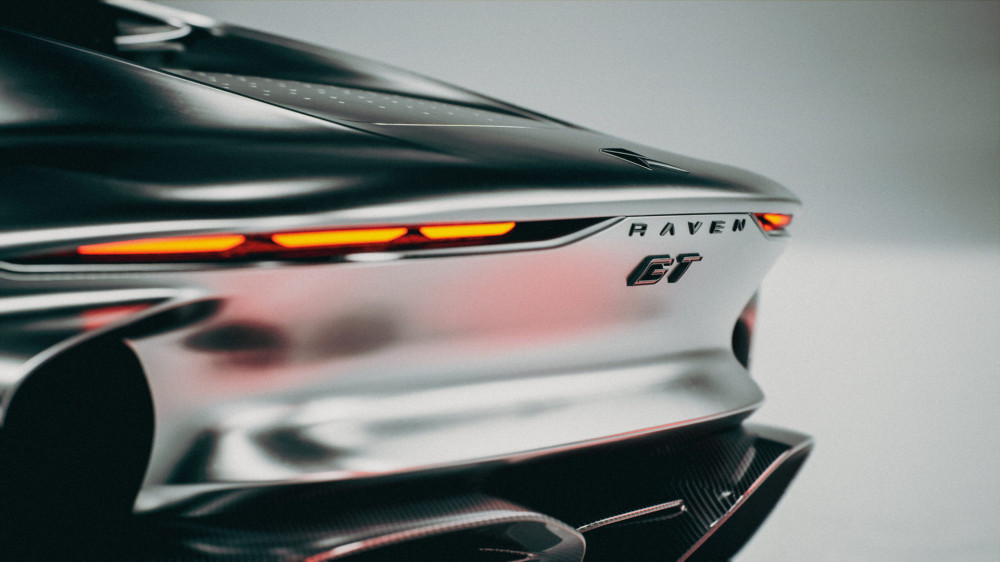 Even while we don't yet know how many Raven GT-related NFTs are going to be made available for purchase, the business is already working on its second model: a hypercar.