In advance of next month's Tokyo Auto Salon, Nissan has announced that it would display a wide range of concept vehicles. The all-new Fairlady Z, which will be making her Japanese premiere during the event, will be one of the show's highlights. A modified version with exterior aesthetic components will join it. The one-off model will be a nod to the Z's past and fan passion, according to the manufacturer.

The Caravan Mountain Base concept will also be unveiled, which has a woodgrain wrap and a strong textured surface. There's also an LED light bar and Beadlock-style wheels with beefy tires. The van comes with a foldout solar panel positioned on the roof because it was meant to be utilized in isolated regions. Solar panels have also been used to replace most of the side windows. 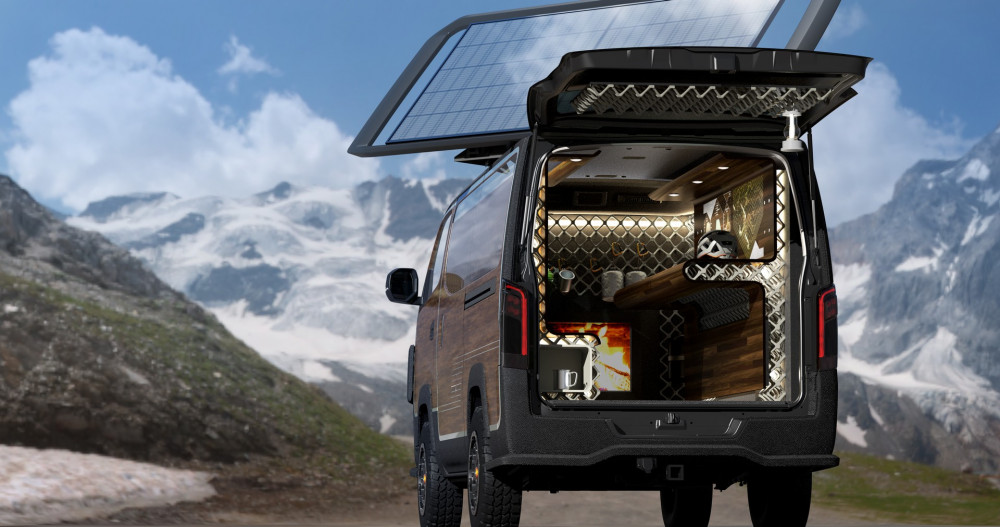 The wood trend is consistent throughout the cabin, with wooden details on the floor and walls at the back of the van. The Caravan Myroom concept takes a different approach since it was created to be a relaxing place to spend time with loved ones. So, the van's inside has been given a cozy makeover, which includes a sofa, a bed, and lots of storage. 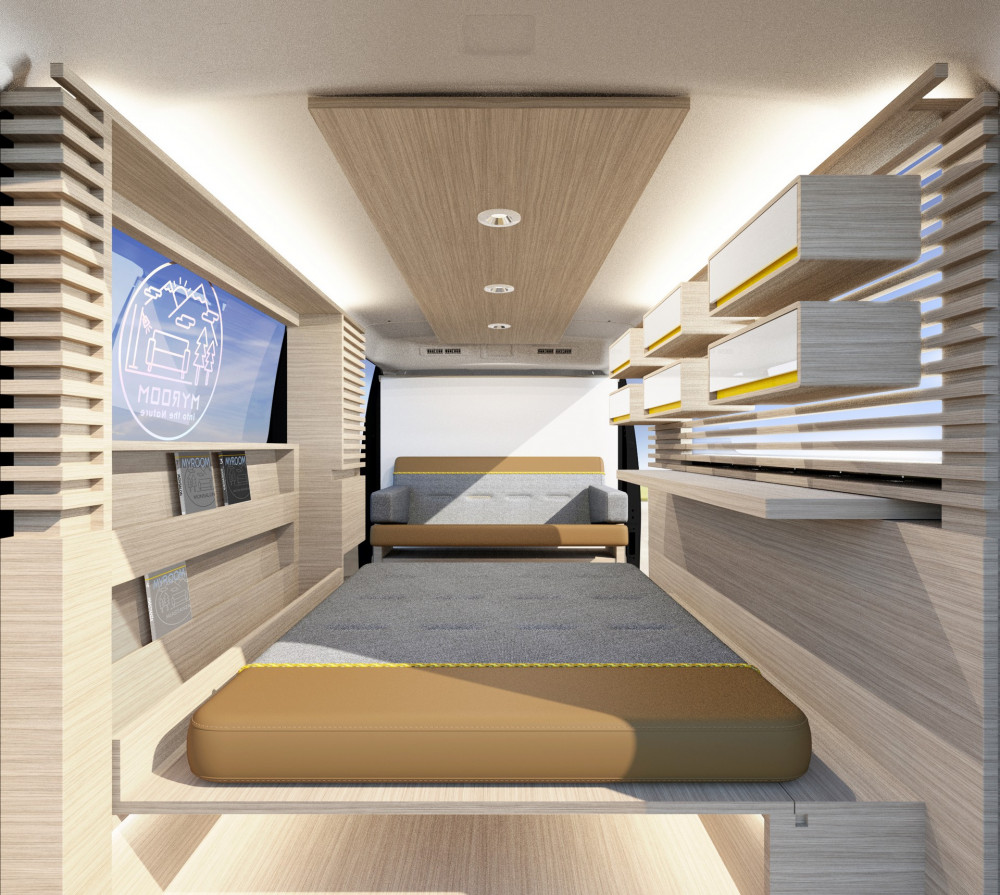 Two customized Note Autechs will also be on exhibit. One has an elevated suspension and a modified skid plate, and the other has a luxury interior with a lowered suspension. Nissan will also display the Ariya, Z GT500 racer, and GT-R Nismo special edition, in addition to the aforementioned cars. The Note Aura Nismo and Kicks Columbia Edition, which were created in partnership with Columbia Sportswear, will join them.