MINI will compete in the Nurburgring 24 Hours for the first time in ten years to commemorate the race's 50th anniversary. One of the world's most dangerous racing circuits is about to get a little more dangerous.

The manufacturer will provide a MINI John Cooper Works that has been properly customized. For the endurance race, the car will be equipped with a specially-fitted roll cage, a 100-liter (26.4-gallon) fuel tank, and a hydraulic lifting device. 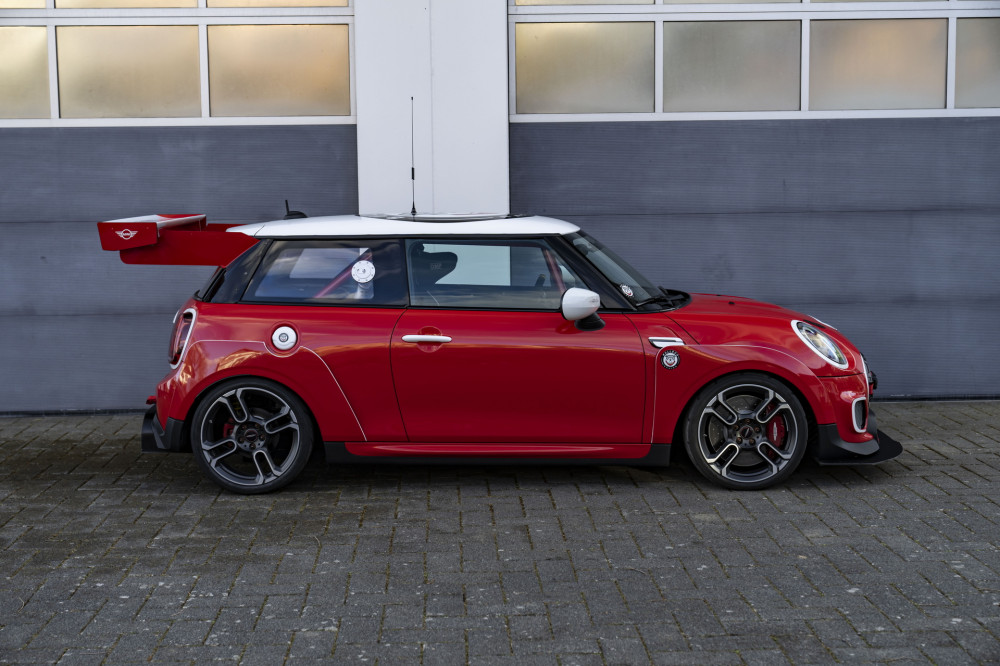 Aside from these basic racing requirements, other performance enhancements have been achieved. A series of actions, including Makrolon windows, have helped to lower the weight of the unique MINI JCW. A large adjustable back wing, a totally wrapped underbody, a rear diffusor, a front splitter, and a racing suspension have also been installed. 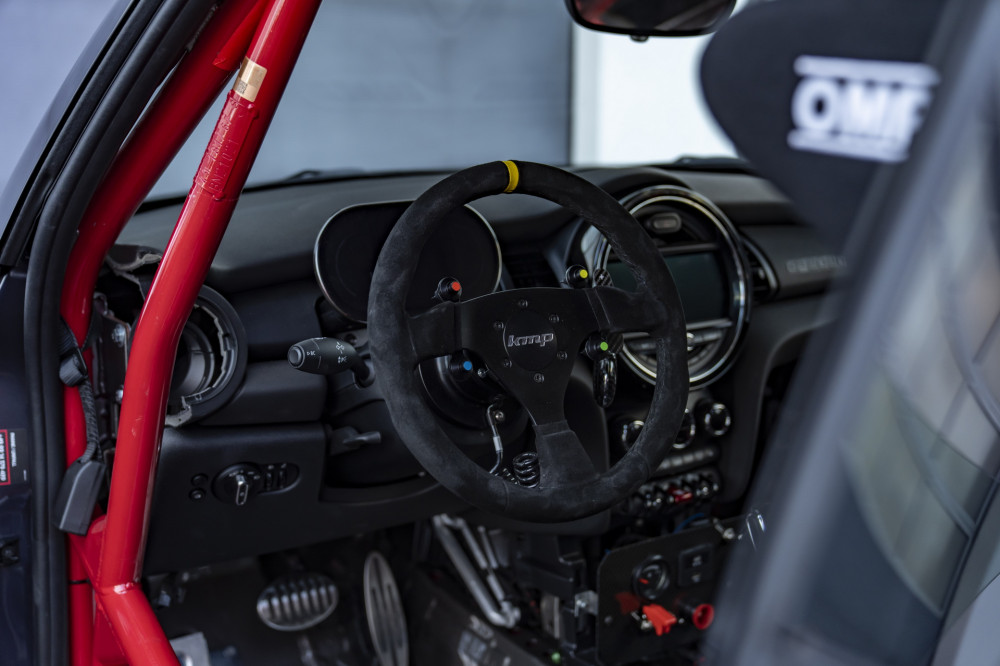 Braking performance will also be increased, as expected, due to parts acquired from BMW M Performance. The MINI JCW, which is driven by a four-cylinder turbocharged engine with 301 horsepower (225 kW/306 PS) and 332 lb-ft (450 Nm) of torque, has received a sports exhaust. An eight-speed Steptronic transmission with an inbuilt mechanical locking differential transmits the power to the wheels. 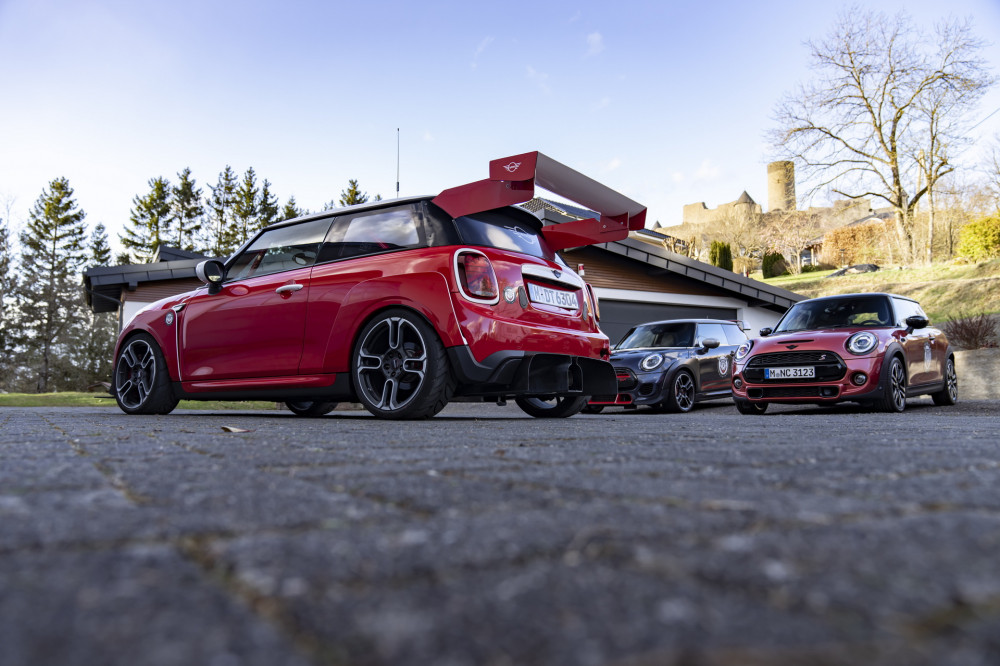 The MINI John Cooper Works race vehicle will be dressed in a special "Made in Nurburg" livery that honors the MINI brand's racing past. MINI's racing accomplishments in the 1960s were the inspiration for the red and white color combination.