Recently, Honda has been completely focused on its electrification aspirations. The company's first electric delivery scooter was launched in Japan in December 2019. If you're unfamiliar, the Honda Gyro is a compact, three-wheeled motorbike family that is mostly offered in Japan and is frequently used for delivery or fast service.

Benly:e came along with Honda's Mobile Power Packs, the replaceable, portable battery packs it has created to be used in many sorts of equipment. The Gyro:e cargo trike followed, an electric version of Honda's long-running Gyro three-wheeler, which is also a common delivery vehicle in several countries. 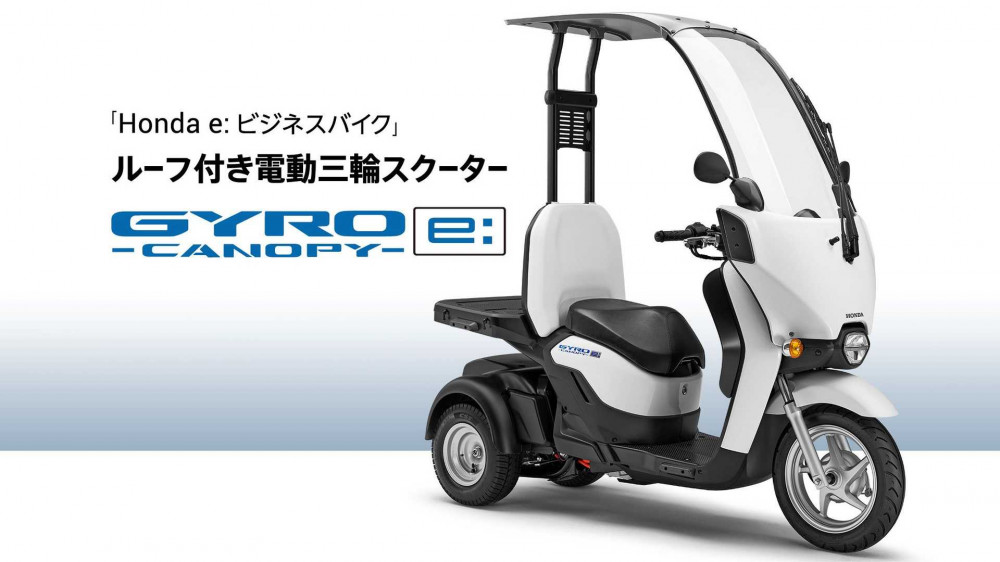 The big reveal is about to happen now. Honda will release its third electrified delivery truck on October 28, 2021. It's a brand-new Honda Gyro Canopy:e! Like the Benly:e and Gyro:e, it is designed for consumers who sign a contract with Honda that allows for collecting used batteries. 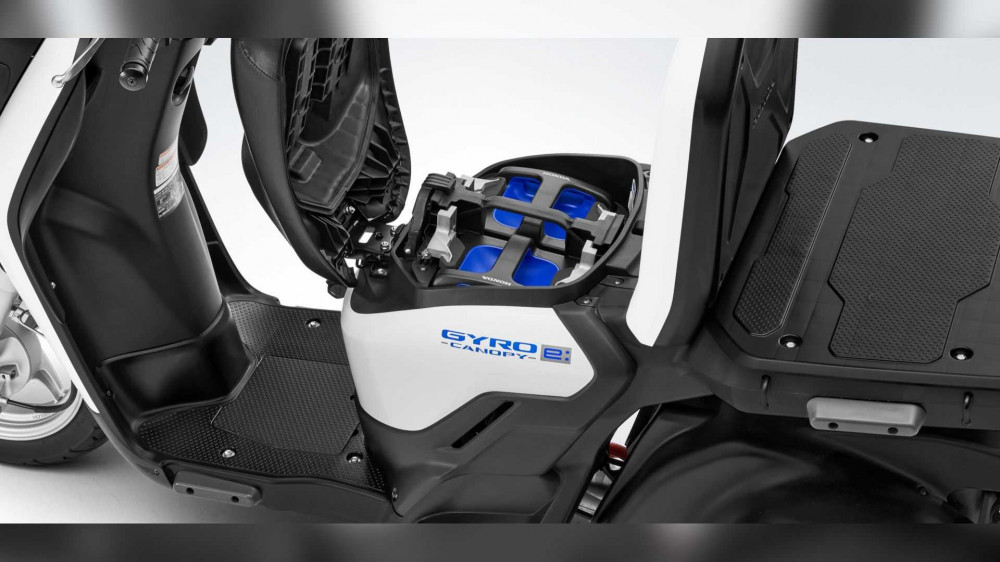 An estimated 77 km (about 48 miles) can be covered by the Gyro Canopy:e in urban delivery circumstances at 30 km/hr. A full charge takes 5 hours, but if companies simply rotate MPPs in and out of charging points, replacing a dead battery with a new one should be a breeze. Honda Gyro Canopy:e scooters have 4.3 hp and 9.6 lb-ft of torque, respectively. Gyro Canopy:e costs 715,000 yen in total, with consumption tax included. In other words, it's equivalent to $6,272. 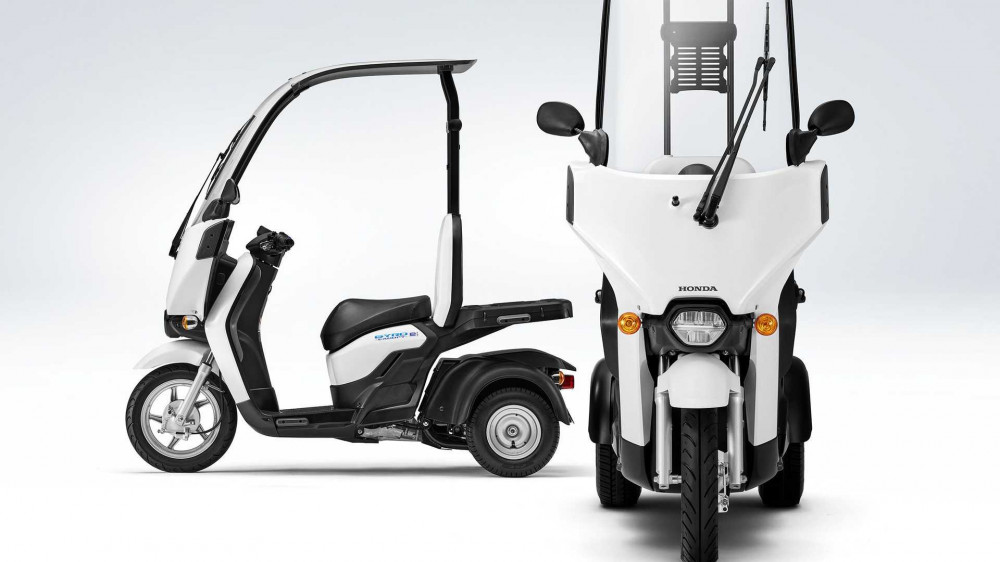